The official lyric video for the song “The Legend Goes On” from Italian symphonic power metal kings RHAPSODY OF FIRE can be seen below. The track is taken from the band’s upcoming album, “The Eighth Mountain”, which will be released on February 22, 2019 via AFM Records. The disc will be the band’s first collection of brand new material to feature vocalist Giacomo Voli and drummer Manu Lotter, who joined RHAPSODY OF FIRE in 2016. 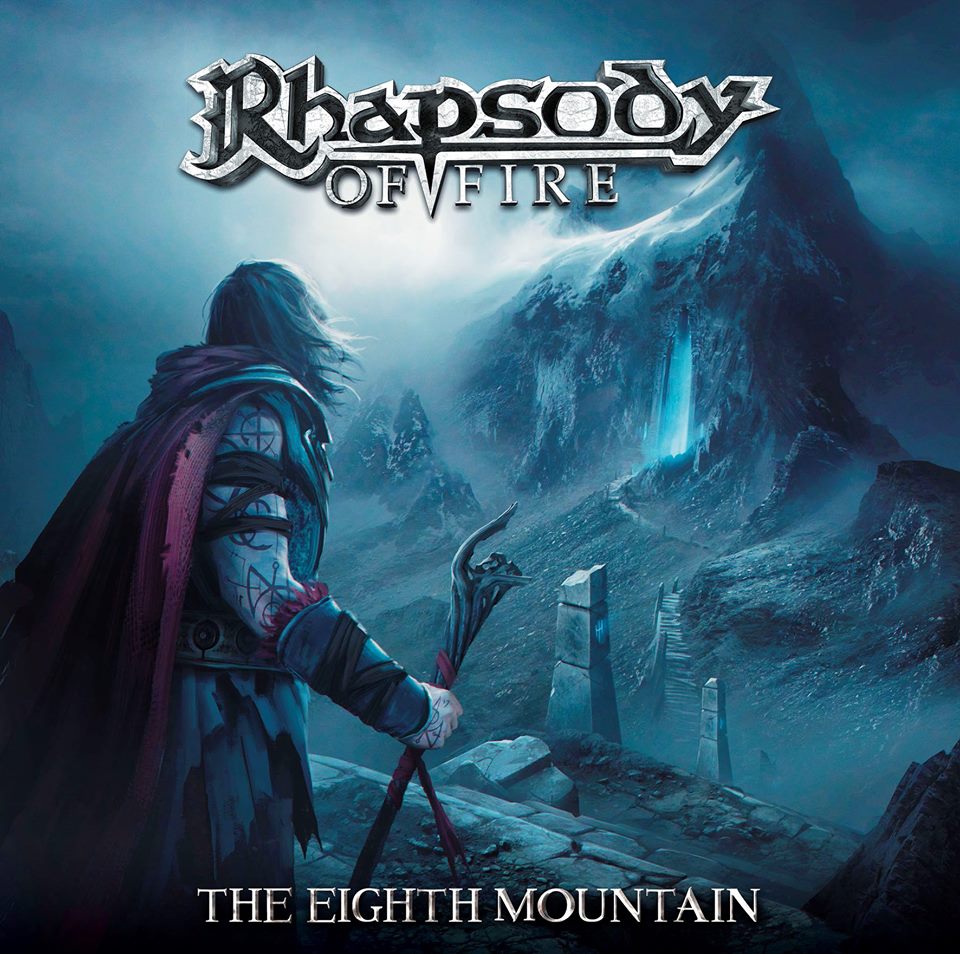 The track listing for the “The Eighth Mountain” is as follows:

RHAPSODY OF FIRE will perform in more than 17 cities all around Europe in February and March with as-yet-unannounced special guests. The band’s latest release was 2017’s “Legendary Years”, a compilation album featuring re-recorded versions of songs from “The Emerald Sword Saga”, a five-concept-album-long story started on RHAPSODY‘s first album “Legendary Tales” in 1997 and concluded on “Power Of The Dragonflame” in 2002