Lords of Black guitarist Tony Hernando is one of the most exciting guitarists, writers, and producers in the European metal and rock scene today. With his many talents, it was a natural next step for him to stretch out and work on a solo album after the promotional cycle for Lords of Black third album, Icons of the New Days wrapped up. Hernando has always been passionate about melodic hard rock music, so the idea of pairing him with some of the best singers from his fellow labelmates’ bands to lay their vocals over his songwriting seemed not only logical, but destiny.

Hernando says, “Restless Spirits is a melodic hard rock record featuring several singers that showcases some different sides of my playing and songwriting. We have rockers, ballads, and everything in between. I had the opportunity to work and co-write with some of the best guys in the business. I hope everyone can enjoy this album as much as I did recording it!” Restless Spirits is an album that showcases some of the most outstanding vocal talents operating in the melodic hard rock scene right now, while also offering truly exciting and adventurous melodic hard rock songwriting. Enjoy!” 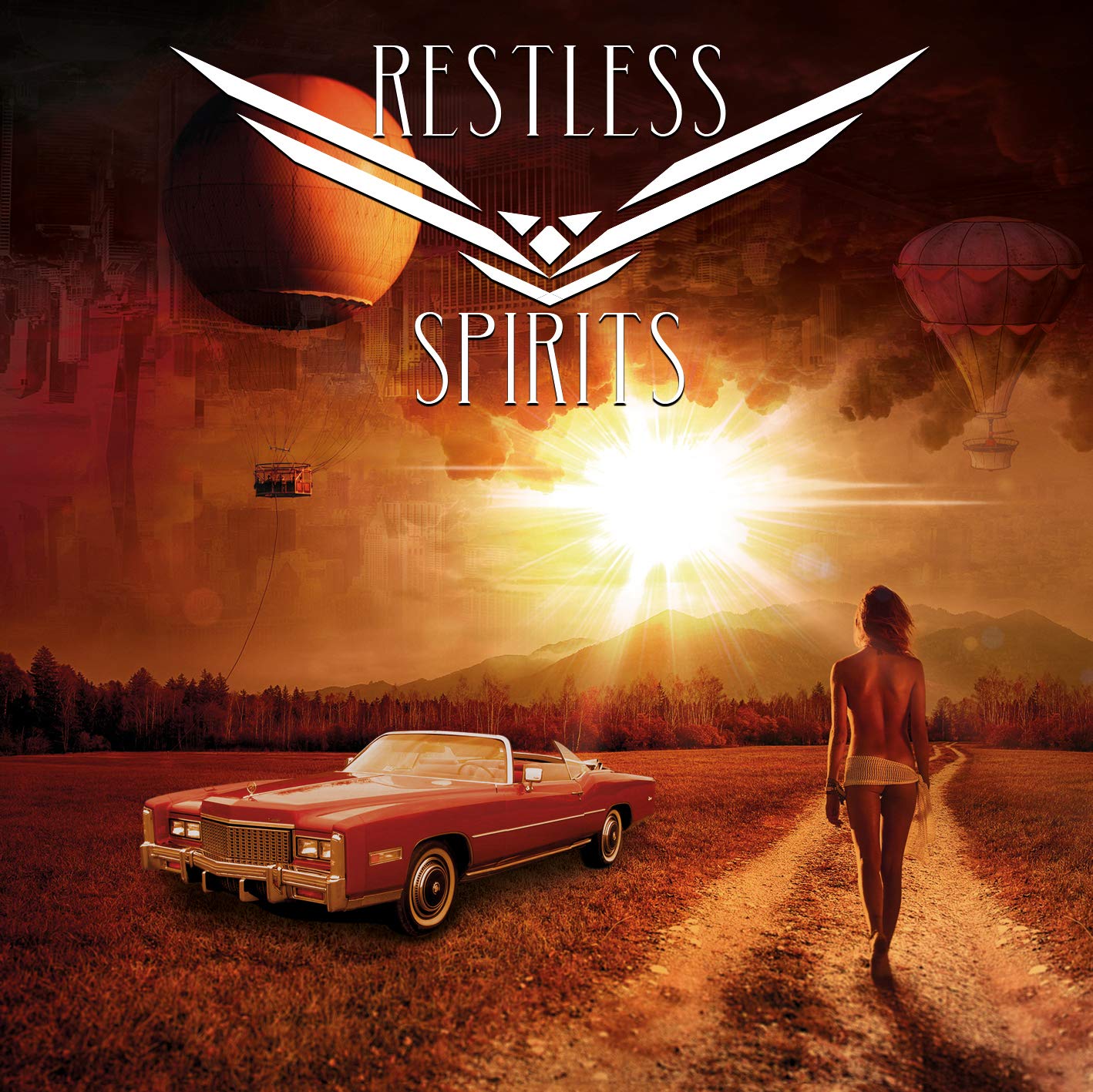 The album has been produced by Hernando himself and mixed by Dani Luna.