Legendary U.S. progressive metal band PSYCHOTIC WALTZ has signed to InsideOutMusic for the worldwide release of its first new studio album in 23 years.

PSYCHOTIC WALTZ‘s fifth full-length disc will be recorded with engineer Ulrich Wild and will be mixed by Jens Bogren (OPETH, FATES WARNING, ARCH ENEMY). An early 2020 release is expected. Re-releases of the entire PSYCHOTIC WALTZ catalog will follow through InsideOut Music as well.

The band comments: “We could not be happier about joining the InsideOut Music roster! We are very excited to soon be sharing our upcoming fifth album with everyone, and it’s also great that we will be able to make our back catalog available once again. Thanks to all of the patient fans and to everyone at InsideOut for believing in us and giving us the opportunity to do this right.”

PSYCHOTIC WALTZ reunited with its original lineup in 2010, hitting the road in Europe alongside NEVERMORE and SYMPHONY X on The Power Of Metal tour. At the same time, Century Media Records reissued the band’s four albums on vinyl individually, as well as the career-spanning six-LP box set The Architects Arise: The First Ten Years, which featured the four albums plus some rare demo recordings.

PSYCHOTIC WALTZ will next appear at both the U.S. and European editions of ProgPower festival and has also added a few special club shows in Germany with support from GHOST SHIP OCTAVIUS. The tour dates are below. 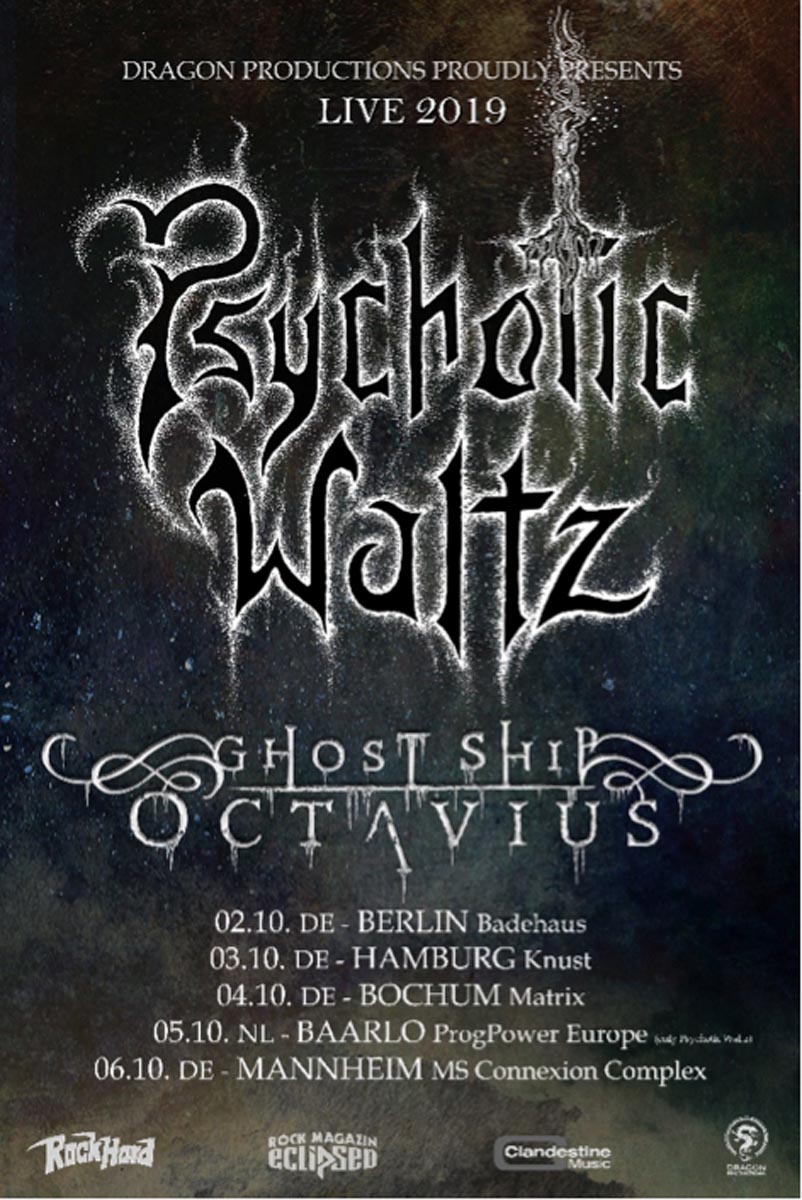