Today the band has released the official video for  first single from the album,  “Overture / Reaching For The Sky”, taken from “The Absolute Universe: The Breath Of Life (Abridged Version)”. Watch the video directed by Christian Rios (featuring the airship by Pavel Zhovba) below.

Mike Portnoy comments: “’Reaching For The Sky’ is the first single off Transatlantic’s latest Magnum opus ‘The Absolute Universe’. It’s a great introduction to this epic album as it sets the tone in traditional TA style: proceeded on the album by an extended Instrumental Overture and then launching into this upbeat first song. I love that it features one of my favorite qualities of the band in the sharing of the lead vocals…in this case: Neal singing lead on Verse 1, myself singing lead on Verse 2, Pete & Neal sharing the Chorus with myself and Roine on backups and Neal taking the glorious Bridge…all leading to Roine’s distinctive guitar solo. Also interesting is that this version exclusively appears on the Abridged 1CD Version of TA5 (“The Breath Of Life”) while the Extended 2CD Version of TA5 (“Forevermore”) opens with the alternate version ‘Heart Like A Whirlwind’ which has different lead vocals and lyrics .”

Pre-order “The Absolute Universe” beginning today November 20th at Radiant Records, which is offering a bunch of unique exclusives.

Talking about  “The Absolute Universe” Mike Portnoy explained: “We’ve got two versions of this album. There is a two CD presentation, which is 90 minutes long, and a single one – that’s 60 minutes. However, the single CD is NOT merely an edited version of the double CD. They each contain alternate versions and even in some cases, new recordings. We wrote fresh lyrics and have different people singing on the single CD version tracks as compared to those on the double CD. Some of the song titles have also been changed, while others might remain the same, but compositionally what you’ll hear has been altered. You must appreciate that what we have done is unique. We revamped the songs to make the two versions different.” Pete Trewavas adds: “We did write some new music for the single CD,” adds Trewavas. “What’s more, there are also differences in the instruments used on some of the tracks across the two records.” 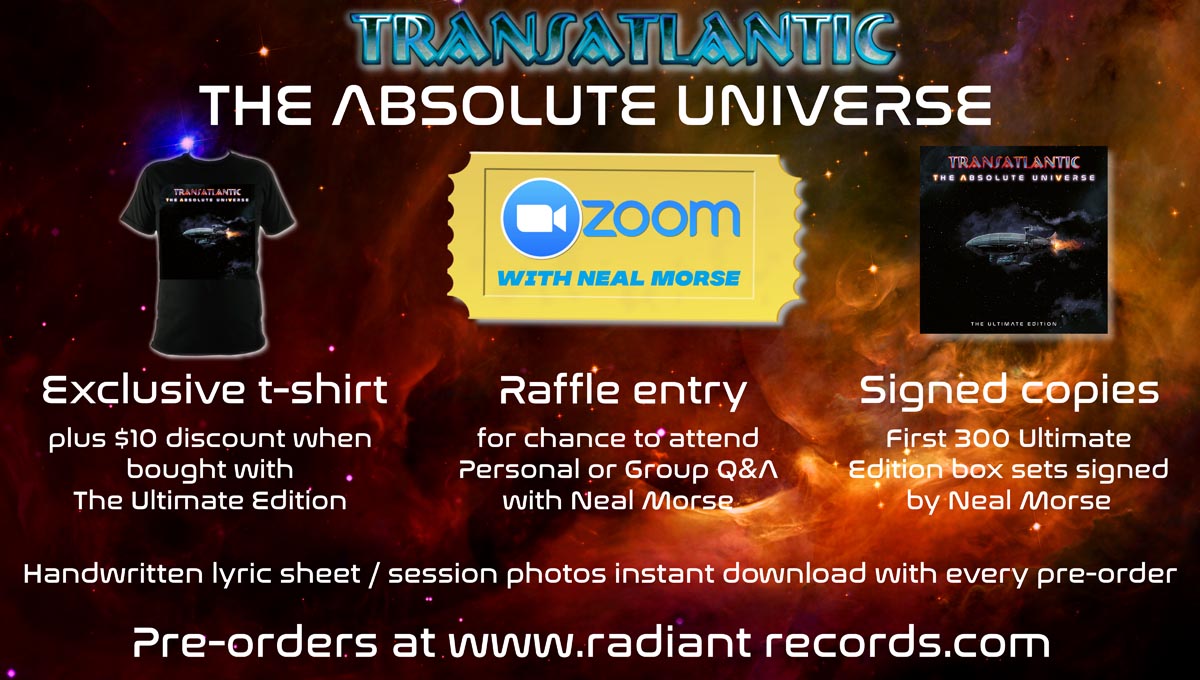 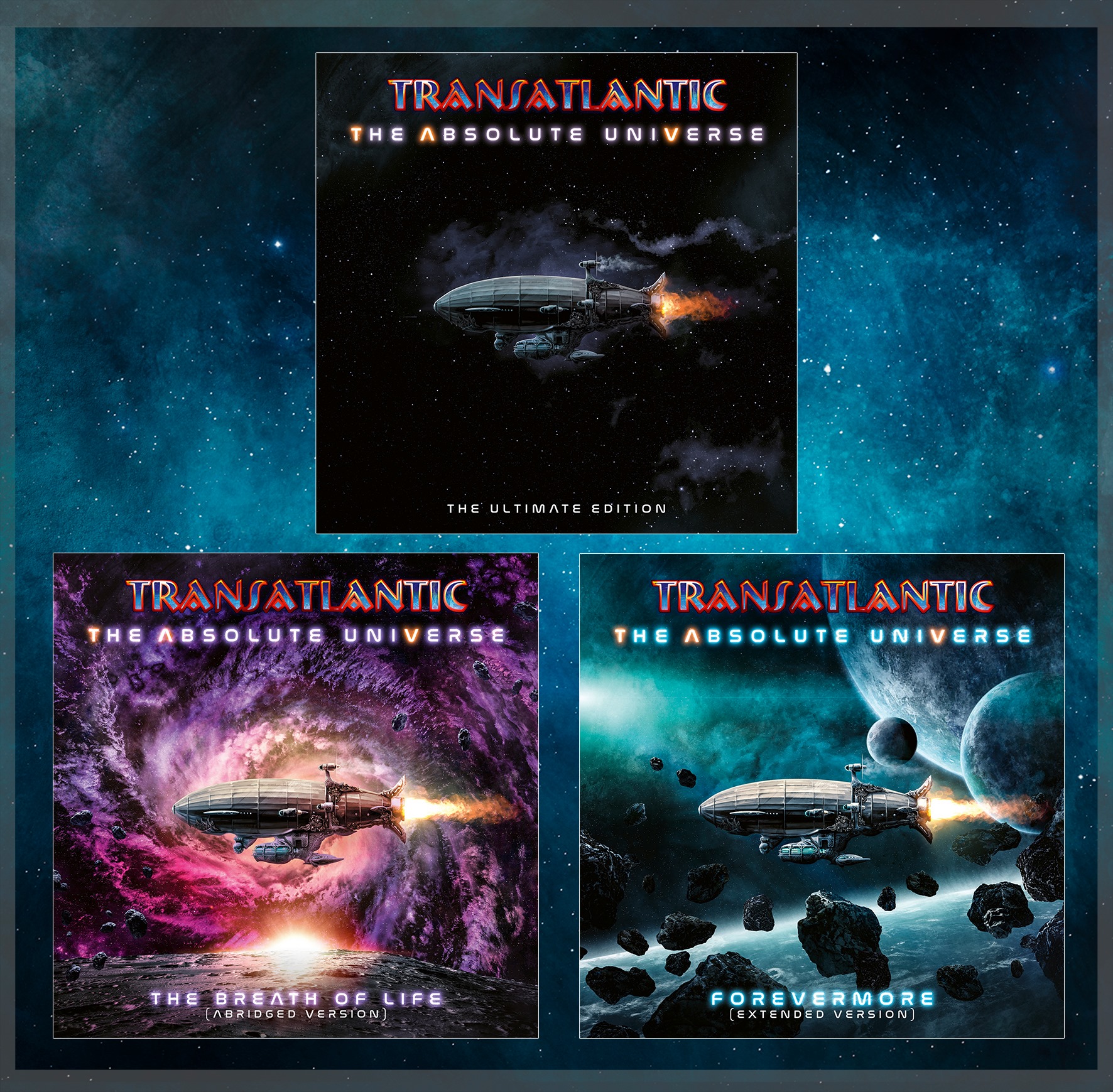