GENTLE GIANT have announced the release of the first 4 albums on vinyl April 3rd. After the positive response to the box set “Unburied Treasure” many fans asked whether the vinyl albums would ever be available. The band has responded and decided to make these albums officially available for the first time in decades.

The band’s first album “Gentle Giant” was first released in October 1970. Produced by Tony Visconti it marks the 50th Anniversary of the recording and live appearances of the band. Tony Visconti produced the follow up album “Acquiring The Taste” in 1971.

The band oversaw the production of the third album “Three Friends” in 1972 and was the first official release in North America. Strangely the N.A. version featured the artwork from the U.K. “Gentle Giant” album. This album was followed up with their milestone album “Octopus” in 1972. Once again the North American artwork was different to the Roger Dean U.K. version and featured a dye cut Octopus in a jar.

Released on the Alucard label, the albums will be manufactured in 180 gram vinyl with the original gatefold artwork from the U.K. “We hope that our friends, followers and fans will enjoy these albums in their original form 50 years later!” says the band. 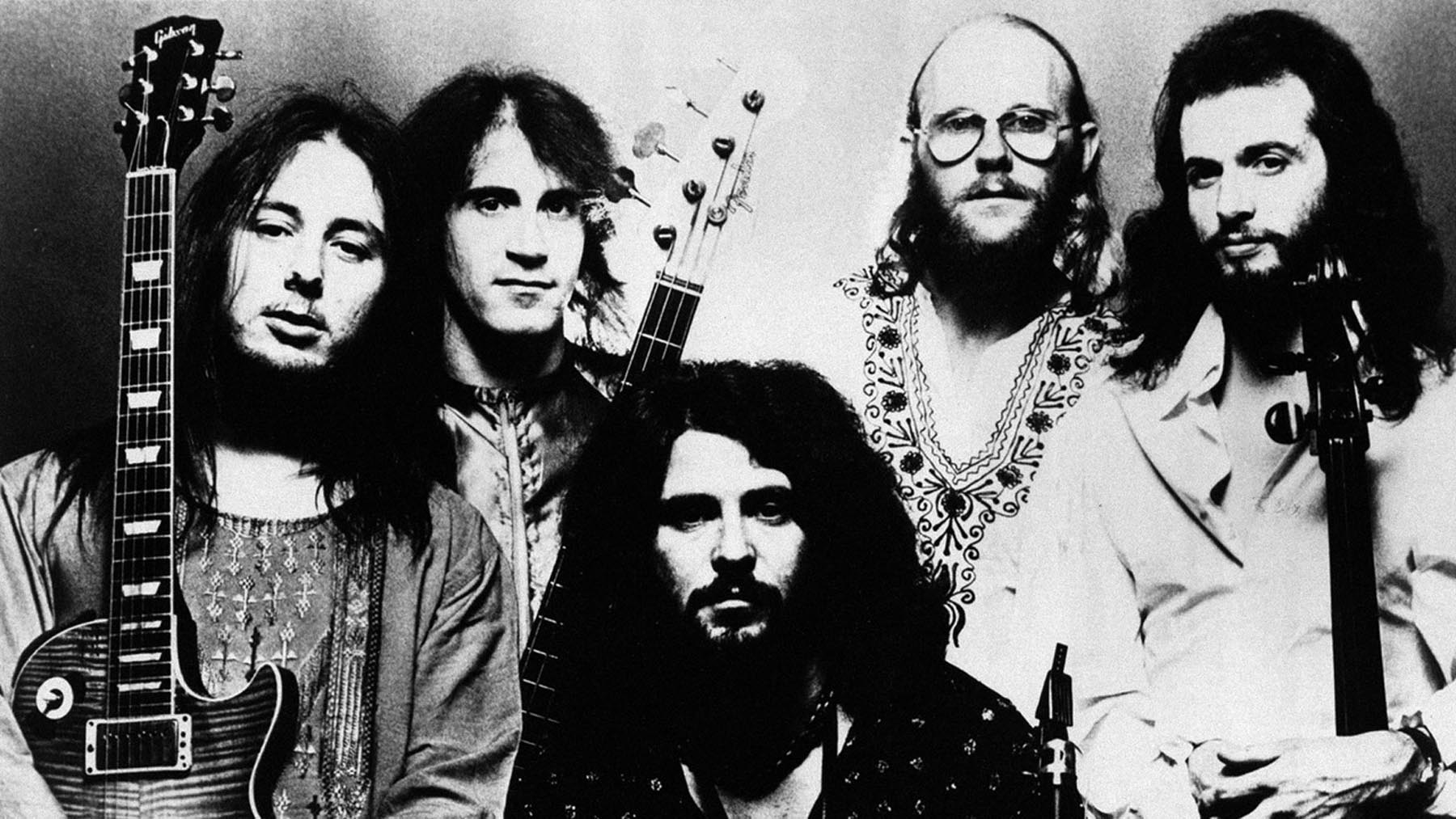