Following the release of their latest studio album “Dissolution”, through Kscope, The Pineapple Thief, one of the leading lights of Europe’s experimental rock domain, announce their new concert album “Hold Our Fire” captured during their 16-date European headline tour in September 2018. The new album is due for release on 15th November, ahead of their debut North America tour in November / December.

Holding up a mirror to our chaotic, social media-fixated society, “Dissolution” is a modern masterpiece that pulses with charged emotion – the perfect album for the times. The album earned them their highest UK album chart entry to date at #36 and also #1 in Rock and Metal, as well as reaching #22 in the German album chart, #4 in the Netherlands Platomania album chart and #14 in the Finland album chart.

“Hold Our Fire” features eight concert performances of “Dissolution” tracks, including the singles “Far Below”, “Try As I Might”, “Threatening War” & “Uncovering Your Tracks”, as well as “3000 Days” from 2010 studio album “Someone Here is Missing” with extra guitars from new guitarist George Marios. The band’s virtuoso drummer, also known for his work with Porcupine Tree and King Crimson, Gavin Harrison reveals more about their performances for “Hold Our Fire”: “I feel this live recording really captures the energy and spirit of the band playing together in front of a great enthusiastic crowd. 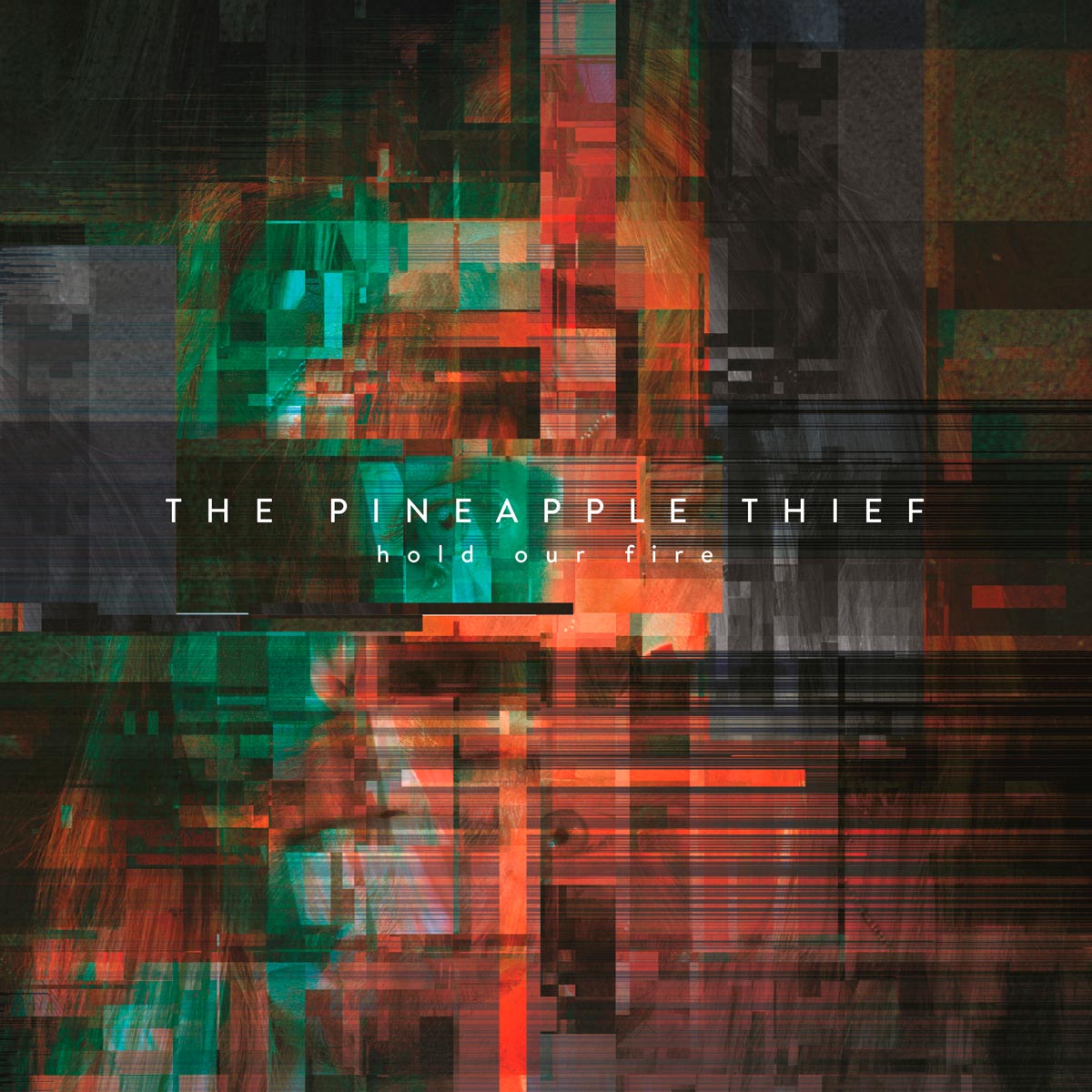 It’s a feeling shared by front-man, composer and guitarist Bruce Soord “It’s a great souvenir from such a memorable tour. I am really looking forward to taking the show over to North America in November and mixing the record reminded me just how much fun we have playing live.”

“Hold Our Fire” will be released on CD, LP and digitally on 15th November worldwide and can be pre-ordered here. Fans can also pre-order Soord’s new solo album “All This Will Be Yours”, which is due to be released on 25th October.

The Pineapple Thief will be making their live debut in North America in November / December 2019 – catch them on these dates:

The Pineapple Thief are: