It’s been relatively quiet on the Pearl Jam front this year, but the band has now announced a 14-date European tour in June and July of 2018. The grunge icons will hit the continent in mid-June, with things kicking off in Amsterdam on June 12. From there, they’ll travel through Europe, taking in two shows at London’s O2 Arena and a bunch of festival and headline dates along the way. The run will wrap up at Portugal mega-fest NOS Alive, with Pearl Jam headlining the Lisbon bash alongside Queens Of The Stone Age, The National, Future Islands, Wolf Alice and more.

It’s also the first time the band have played in Rome since 1996 and marks their first ever concerts in Padova, Italy and Kraków, Poland. Tickets are on pre-sale today for current Pearl Jam Ten Club members. General public tickets for London go on sale on Friday, December 8 at 11:00 am GMT. 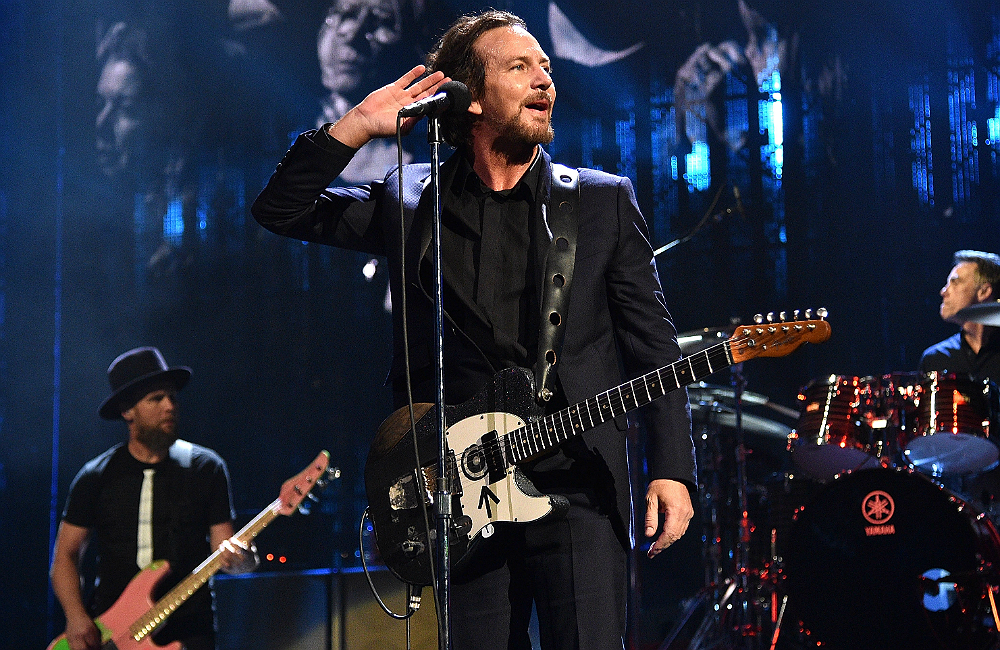 Recently, Pearl Jam shared a new song titled “Obey The Law Of The Heart” and taken from the soundtrack of the new film “Basmati Blues”. Pearl Jam’s addition to the film’s soundtrack is a typically huge cut of stadium rock from the grunge pioneers. Earlier this year, Pearl Jam were inducted into the Rock and Roll Hall of Fame by David Letterman. Check out one of their performances that night in the link below.