Firmly at the forefront of the progressive rock and metal scenes for nearly three decades now and one of modern rock’s most acclaimed live acts, Sweden’s Pain of Salvation return with a new studio album entitled “Panther”, due out August 28th, 2020 worldwide via InsideOut Music. Watch the album trailer below.

“Panther”, the follow-up release to 2017’s “In The Passing Light Of Day” album, was recorded, mixed and produced by Daniel Gildenlöw with Daniel Bergstrand (In Flames, Meshuggah, Devin Townsend) and comes with a comprehensive artwork-theme with illustrations made by André Meister. 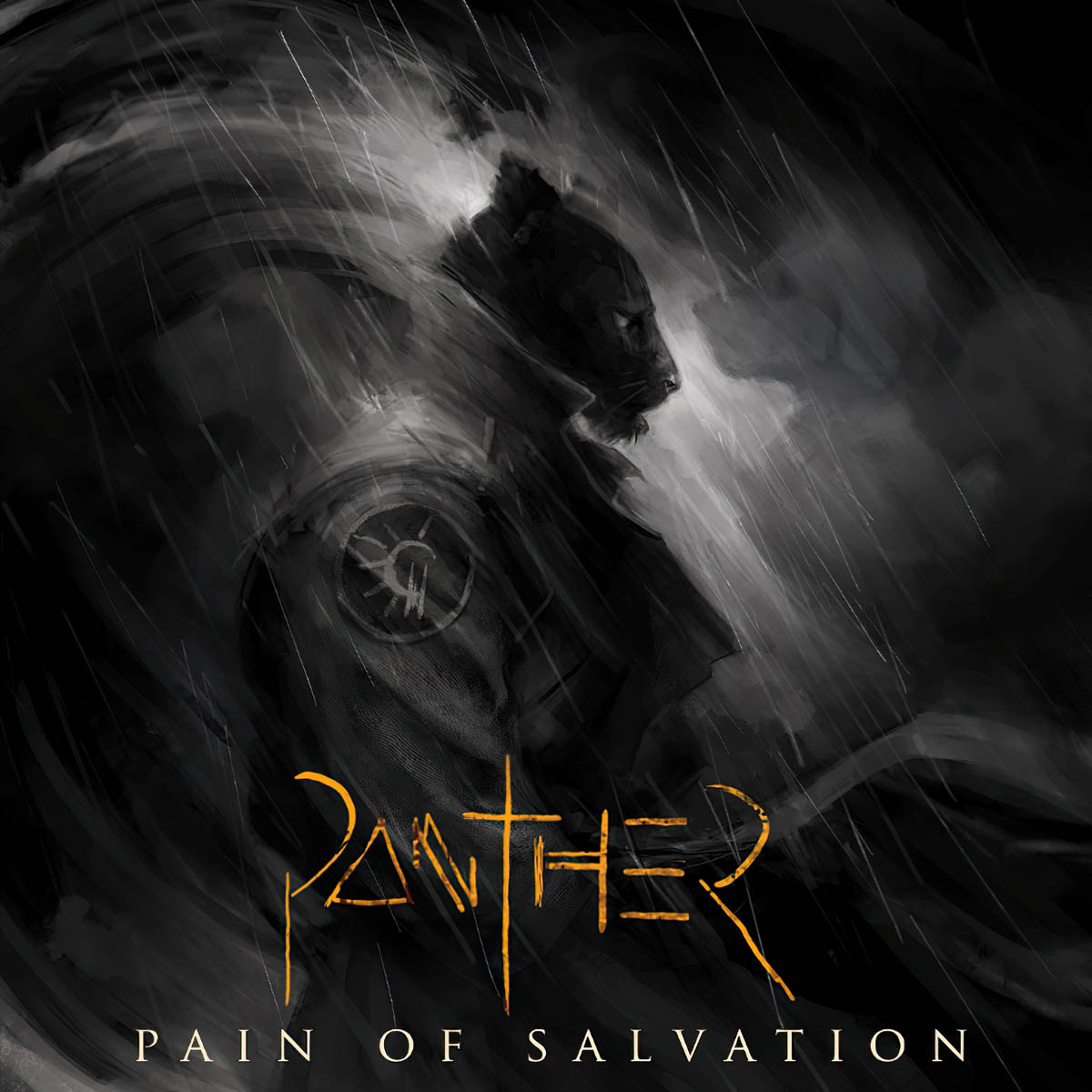 More details about the various formats for ““Panther”, its pre-order start as well as the launch of a first single/video will be shared on July 3rd, 2020. Mark your calendars!