Israeli progressive folk metal masters ORPHANED LAND will release their new studio album, “Unsung Prophets & Dead Messiahs”, on January 26, 2018 via Century Media. Jens Bogren once again took over mixing and mastering duties of what turned out to be the band’s best and biggest production so far. “Unsung Prophets & Dead Messiahs” features a guest appearance of guitar virtuoso Steve Hackett as well as guest vocal appearances by no other than Hansi Kürsch (BLIND GUARDIAN) and Tomas Lindberg (AT THE GATES). The great album artwork was created by Valnoir.

A teaser for “Unsung Prophets & Dead Messiahs” can be seen below.

Frontman Kobi Farhi says: “Our music has always been a combination of anger, tragedy, protest and joy. We can’t wait for you to hear the 13 brand new tracks of this album. As always, it will be very eclectic – no song sounds like the other and the whole album is a one big musical journey. We feel that this album takes our feelings to a new level of anger, protest and tragedy. The cover speaks for itself and it was made as tribute to the way governments design their money. Enjoy!” 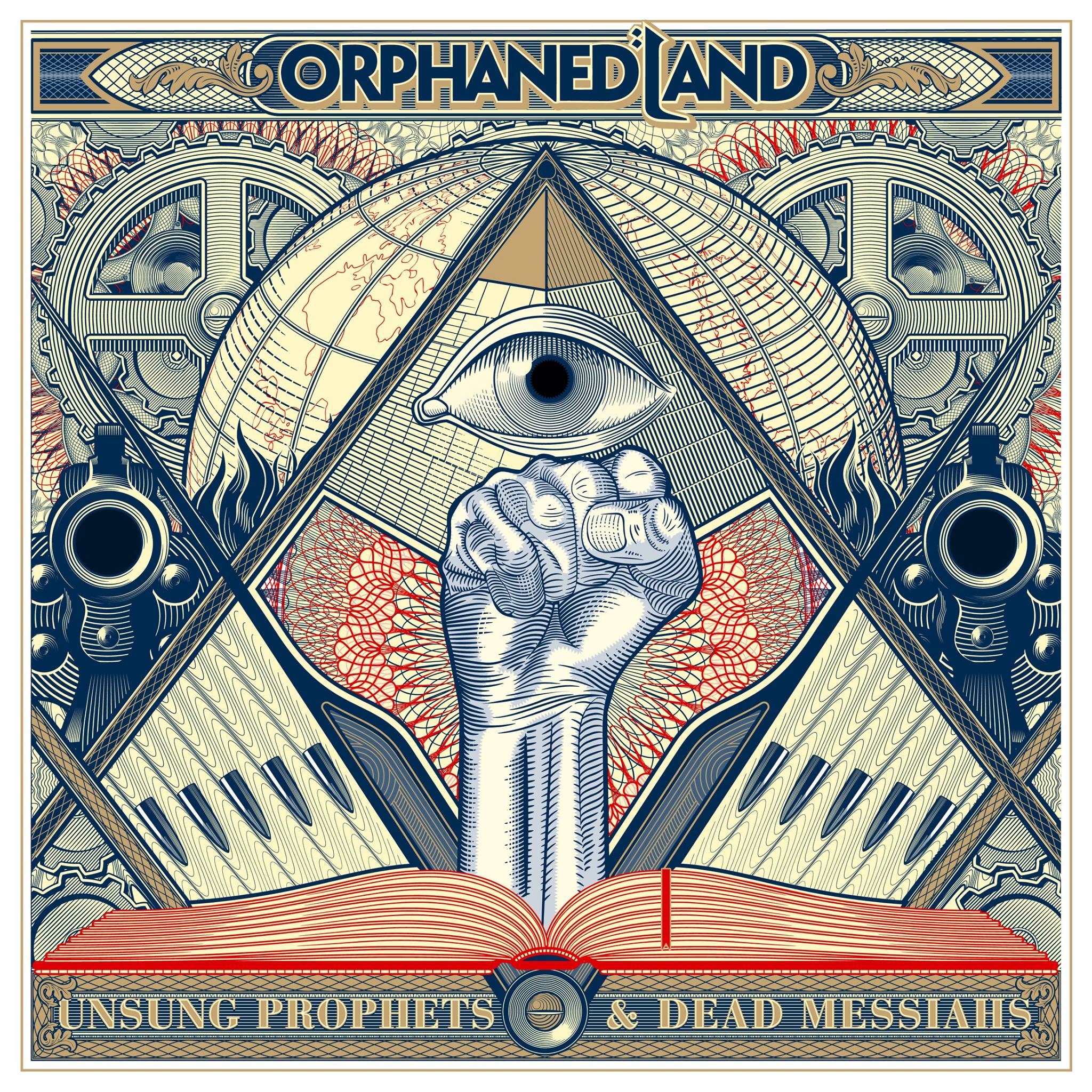 The release of “Unsung Prophets & Dead Messiahs” will be followed by an extensive European tour in early 2018 with IN VAIN, SUBTERRANEAN MASQUERADE and AEVUM.