U.K. thrashers ONSLAUGHT have released the official lyric video for a new song called “Religiousuicide”. The track is taken from the band’s upcoming album, “Generation Antichrist”, which will be issued on August 7 via AFM Records. The long-awaited follow-up to 2013’s “VI” was mixed by Daniel Bergstrand (BEHEMOTH, IN FLAMES, MESHUGGAH) at Dugout Studios in Uppsala, Sweden.

“Me and the guys are so fucking psyched to finally get “Religiousuicide” out into the public domain,” says guitarist Nige Rockett. “It’s one of the most intense, hate filled songs that ONSLAUGHT has ever written and it’s definitely one for the pit!”. With the video – available below – featuring imagery as intense as the music and lyrics, “Religiousuicide” makes clear the band’s stance on organized religion and is certain to raise more than a few eyebrows.

Synonymous with the brilliance and endurance of today’s thrash metal movement, ONSLAUGHT is ready to set world on fire once again with one of the most ferocious thrash metal albums ever made in “Generation Antichrist”.  Daniel Bergstrand captured ONSLAUGHT’s classic sound with a pristine modern production. On first listen, tracks such as the vicious album opener, “Strike Fast Strike Hard,” “Bow Down To The Clowns,” and “Religiousuicide” pin ears to the speakers and prove that a move to involve Bergstrand has given ONSLAUGHT an edge that even their definitive ‘80s years couldn’t quite capture. 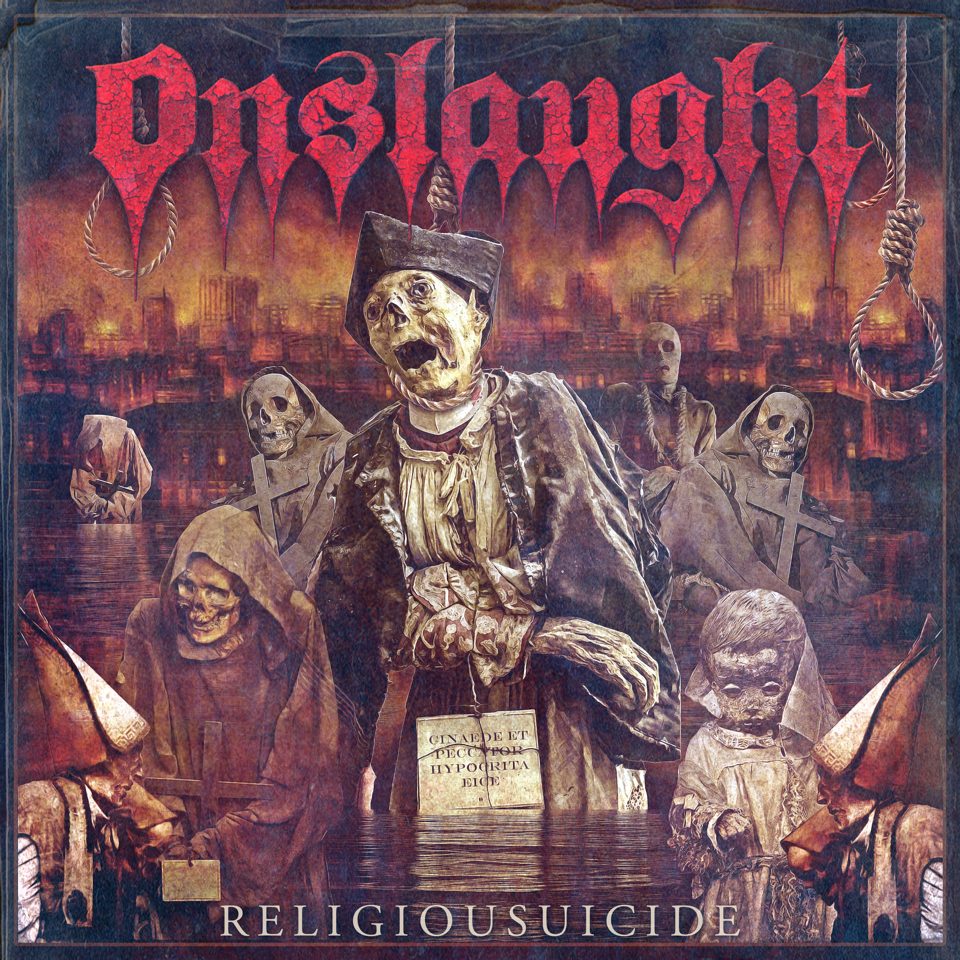 “When Daniel Bergstrand asked me how we wanted the mix, I said ‘Can you deliver us one of the most brutal and aggressive sounds ever heard in thrash metal?’” Rockett says. “We’ve had to bend a few rules and do things in very unconventional ways to make it work, but we got it done. I gotta say this is one brutal fucking record and could be a real game changer for the future of ONSLAUGHT. It’s a very earthy and extremely raw-sounding album. We held back on the technology, with natural drums all round and I think Daniel Bergstrand did an unbelievable job on the mix.”

“Everyone really stepped up to the plate massively on ‘Generation Antichrist’, but I have to single out our new vocalist Dave Garnett for smashing the vocals out of the park. It’s an unenviable task to follow in the big shoes of Sy Keeler, but he’s made this album his own and in his own very cool style, I’m sure he’s gonna be hugely popular with the fans.” 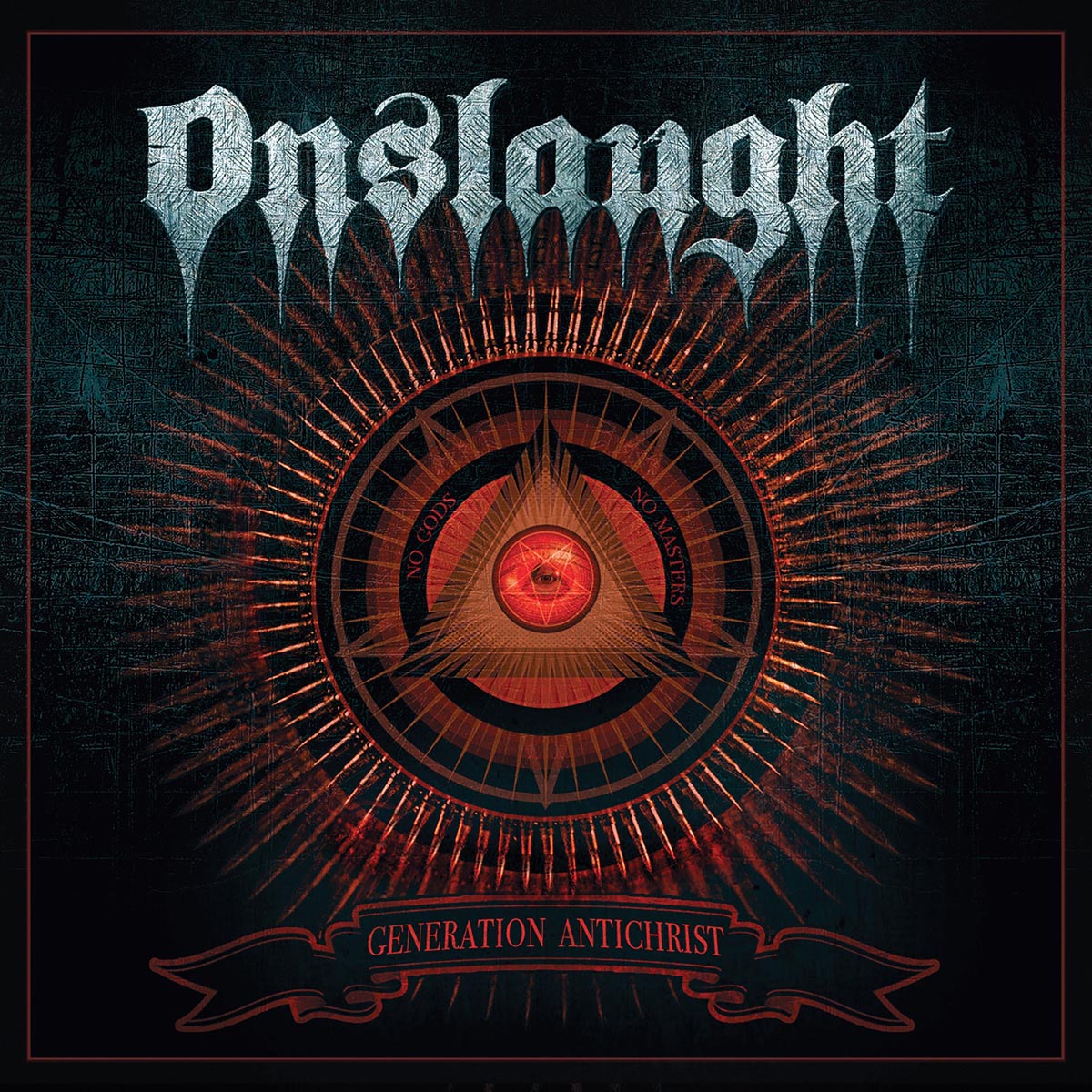 Garnett has already performed with ONSLAUGHT, having filled in for Keeler at the House Of Metal festival in Umeå, Sweden in late February. ONSLAUGHT announced Keeler‘s departure late last month, explaining in a statement that “some things simply aren’t sustainable year after year due to the nature of the modern-day music industry.”