Novena is a new progressive metal/rock act from the UK including the talents of front-man Ross Jennings (Haken), and Gareth Mason(Slice the Cake).  Their new album and Frontiers Music SRL debut “Eleventh Hour” will be released March 6th.  Watch the band’s video for the song “Indestructible” below.

Guitarist/Keyboardist Harrison White explains the concept of the video for “Indestructible” and how the song fits into the album thematically: “The essence of the “Indestructible” video is one of voyeurism. We watch someone watching something. What they see, and what we see, is often unpleasant; yet, we find entertainment in it. I love storytelling, and as such I enjoy music videos which include a narrative element to support the artwork. However, due to my own interpretation of the story of the song, I wanted to avoid a literal representation of the content on screen. Instead, much like in the ‘Disconnected’ video, I wanted to select a series of motifs which evoke a significant moment in the life of the character, adding color and shape to the story, whilst leaving the door open as to what it signifies. The audience can bring to the images their own story.”

He continues, “Indestructible is, at its core, about the follies of escapism. Trauma is an agile predator, and no matter how fast you may run, or how well you may hide, it will not cease its pursuit until you turn to face it. Hedonism, indulgence, and debauchery are often the product of a troubled mind; which in itself is no sin, but where might they lead if never challenged?” 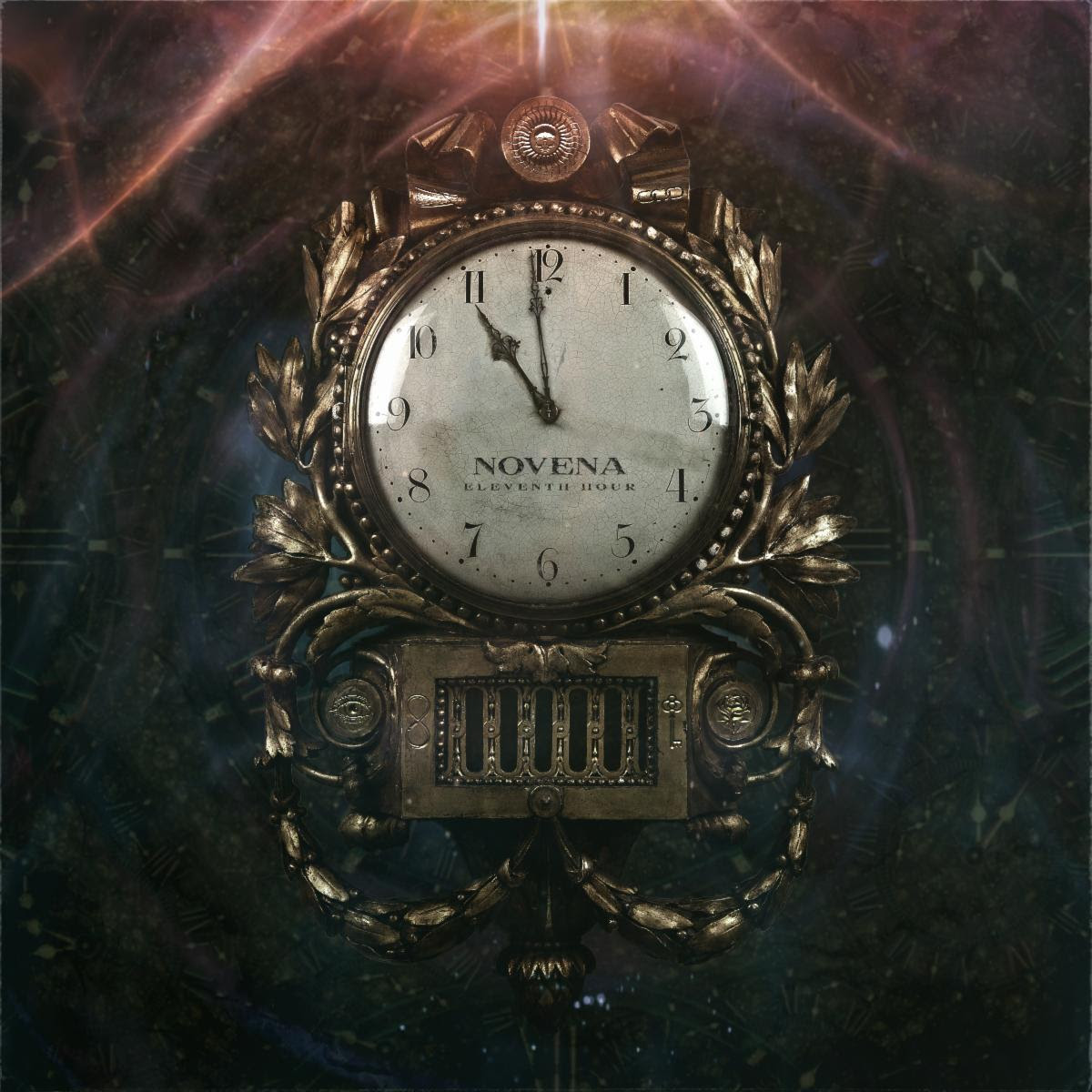 “’Eleventh Hour’ is an exploration of twilight, a dance in the space between life and death, a collection of swan songs from people real or imagined. Something that connects us all as human beings is the inevitability of death, and yet we all have our own totally unique experiences of it. Those who have experienced it can never share their stories. Those who have not, cannot contemplate it; all we can do is ask questions and tell stories. ‘Eleventh Hour’ follows the last days of several characters who, whilst separated by space and time, are connected by something greater” says White.

Novena’s music moves from the profound to the profane, from the fragile to the unforgiving, and from the introspective to the utterly destructive, exploring a plethora of different genres along the way. Despite this, every song has a solid and personal identity, with choruses that dare the listener to try and forget them.

Fans of intelligent, engaging, emotional music will have much to indulge their mind and spirits in with this band.