Norwegian Art-rock progressive outfit GAZPACHO are set to release their brand-new studio album Soyuz through Kscope on 18th May 2018. Known for their distinctive art rock that balances tense and beautiful arrangements, sinister and soulful melodic lines, GAZPACHO‘s Soyuz furthers their experimental output.  To launch Soyuz the band have revealed their first single “Soyuz One”. You can listen to the single below.

A band who are used to seizing headlines with bizarre stories, including The Independent (UK) branding Molok as “An album that could destroy the world”, GAZPACHO have a holistic approach to the album writing process, imbuing each with a captivating concept. The themes of Soyuz were born from the idea of how beautiful moments pass and cannot be “saved for later”, so within Soyuz are interconnected tales of people and lives “frozen in time”. Taking inspiration from a multitude of eras and subject matters, including the doomed Russian space capsule Soyuz and its iconic captain Komarov; the Tibetan Buddhist funeral practice in “Sky Burial”; the inclusion of the oldest recording of the human voice from 1860 and the Hans Christian Andersen inspired “Emperor Bespoke”. 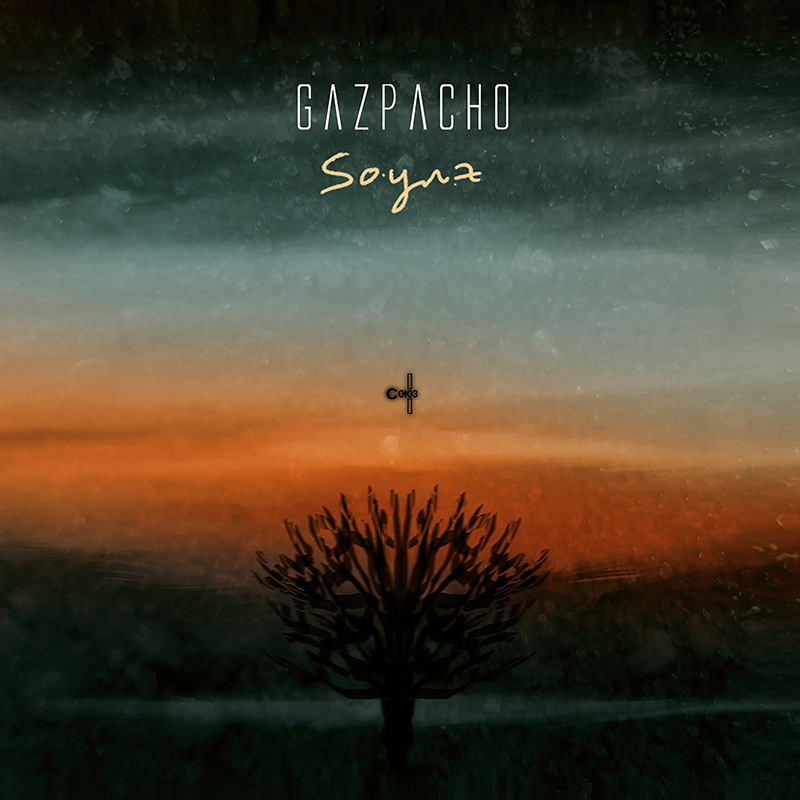 Soyuz will be released on CD / LP and digitally (with pre orders receiving “Soyuz One” as an instant download) and is available to pre-order here. GAZPACHO have confirmed they will be taking Soyuz on the road this summer with a series of headline shows and an appearance at Be Prog! My Friend Festival in Barcelona, with more dates to follow.