“It’s a long way to the top if you wanna rock and roll” someone once said… and for Belfast’s NO HOT ASHES, it’s been a long time, 34 year to be precise, to see the release of their debut album.

Formed in Belfast, Northern Ireland, in 1983, the band of lads from Gary Moore and Vivian Campbell‘s homeland, wrote and performed their own songs from the early days. Their first single, “She Drives Me Crazy” came out in 1986 and the band moved to London, signing with GWR and becoming label mates of MOTORHEAD and HAWKWIND. But there were problems getting their album released and the band split in the late 1990s.

This period provided a lot of the material for singer Eamon Nancarrow‘s hilarious memoir “Holywood Star” (yes that is spelt correctly – it’s the one in N Ireland, not the one with the letters on the hillside). After reforming for a charity gig in 2013, the revived band has continued to entertain with its brand of Classic Rock and have supported an impressive roster of bands including AEROSMITH, FOREIGNER, UFO, and SCORPIONS as well as appearing at major festivals like Hard Rock Hell AOR, Download (Donington), London Calling, Ramblin’ Man, Steelhouse, Rockingham, and the Frontiers Records Festival in Milan. 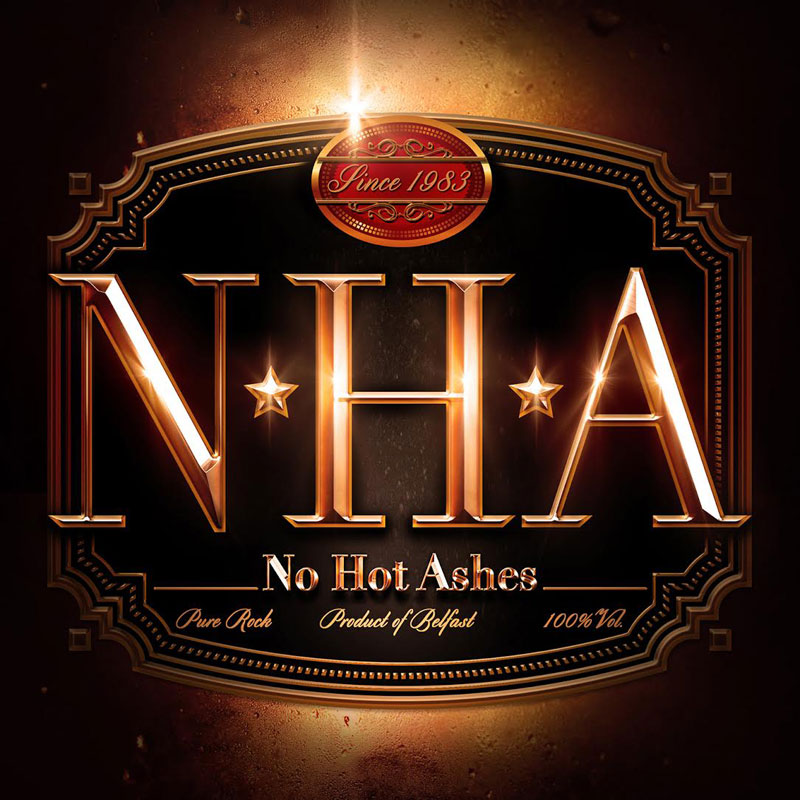 The band are currently preparing to hit the road in support of their eagerly anticipated debut album called ‘NHA’ with shows already planned for late spring and summer 2018. Unfortunately for the band the pleasure of releasing the album is tinged with great sadness as founding member, bass player and friend, Paul Boyd tragically lost his brave battle with cancer in January 2017.  Paul appears on the album and the band are respectfully dedicating it to Paul’s memory.

The album release date under Frontiers Records Srl is set to 03/23/2018. To pre-order the album and obtain receive a free track you can go to this location. You can also listen to the album track “Come Alive” below.