NORTHERN CROWN has sharpened their self-titled second full-length record, combining more dirty rock organ and chunky guitar riffs with their trademark doom-isms. Following up on their debut album The Others, their self-titled sophomore release maintains the smoke and mirrors of the first EP In The Hands of The Betrayer but leans more in the direction of the first record and the band’s oldest rock influences — DIO, Rainbow, Deep Purple, and Black Sabbath.

Reflecting the uncertainty of the dark times we exist in at the moment, Northern Crown tackles the difficult subject of how well we really know ourselves and how that shapes what we do and become. Echoing their previous releases’ indulgent 10-minute+ epics, the track, “The Desert and The Wind,” nods to the prog-heads, while the band also includes a glowing tribute to My Dying Bride with a full cover of “Your River.” The record also introduces a lineup change, with vocalist and guitarist Frank Serafine handling drums. Weaponlord’s mighty Leona Hayward returns on bass, backing Zachary Randall‘s guitar alchemy and harsh vocals. Solos from Nightfall/Dark Hound lead shred-monster Evan Hensley punctuate the record. 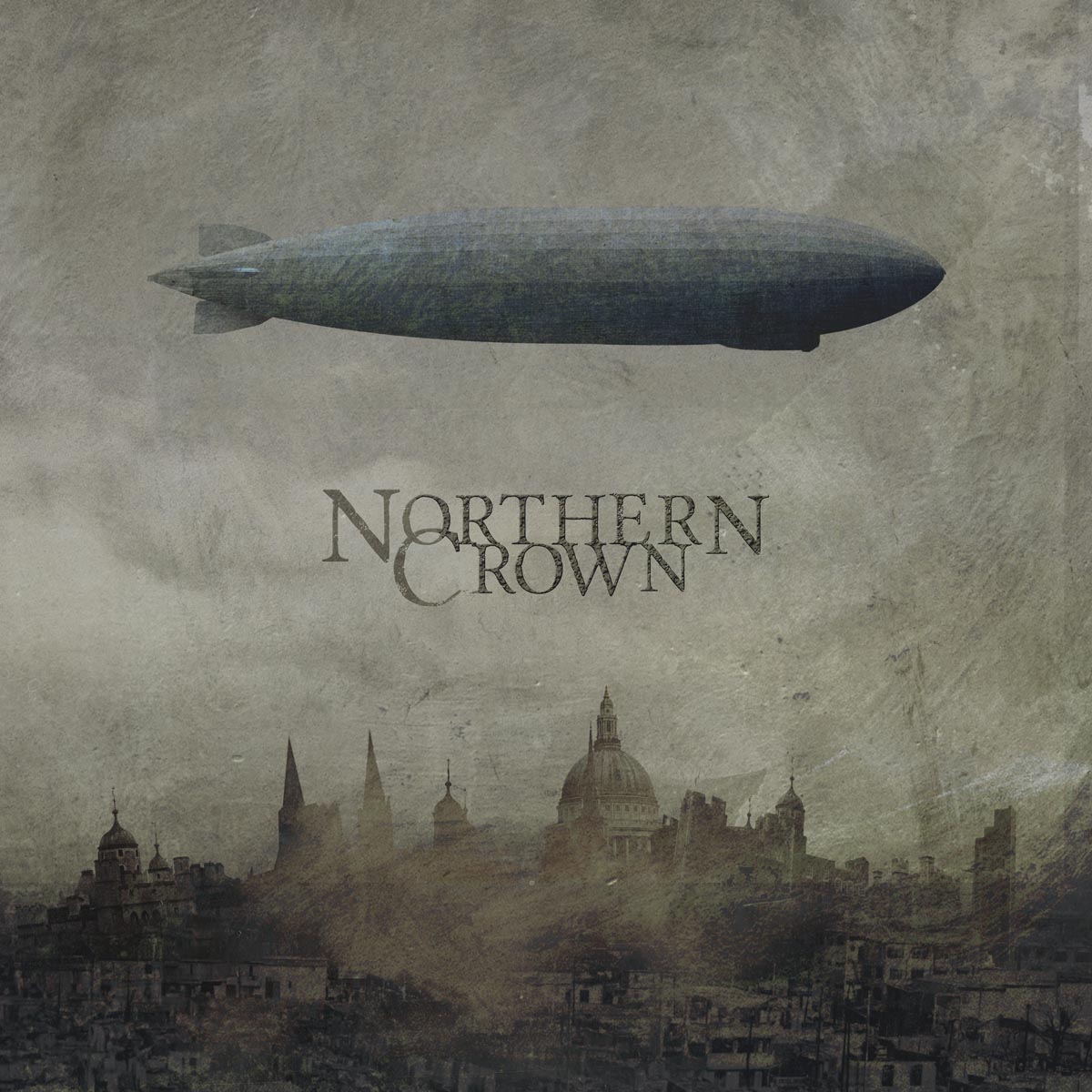 Northern Crown will be unleashed on October 12, 2018 on nearly every digital service. CDs and downloads will be available at at this location and you can listen to the premiere of the album’s song “Forged from Nothing” exclusively with us in the link below.