Overtime Angels – the charitable organization founded in 2014 inspired by the generosity, humanity and philanthropy shown by the members of the iconic Canadian rock band RUSH – has announced a new date for the “A Night for Neil” event, a memorial celebration honoring the life of RUSH‘s late drummer Neil Peart.

“As a result of the continuing and unprecedented times we are all facing, we have made the decision to reschedule “A Night for Neil”. We are excited to announce, after talks with both the Peart family and the Meridian Centre, the re-scheduled event will be held in the late Mr. Peart’s hometown of St. Catharines, Ontario, CA, on Saturday April 17, 2021“

“Following the passing of Neil Peart, OC, legendary drummer of the iconic Canadian rock band, RUSH, fans from across the globe will have an opportunity to gather and celebrate his legacy. Overtime Angels will be bringing together numerous musicians, speakers, and friends to pay tribute to Neil’s life and career.We are thrilled to announce a handful of confirmed artists for the event including; David Barrett, Brandon Dyke, Rush Tribute bands Solar Federation and Permanent Waves, Devah Quartet, Jacob Moon and Ramona Vogue. We continue to work on securing more artists and special guests and will announce them soon.”

“Tickets purchased for this event will be honored for the new date. Should you require a refund, they are available at point of purchase and may be done so up to 30 days prior to the event. For more details about tickets, visit this location“ 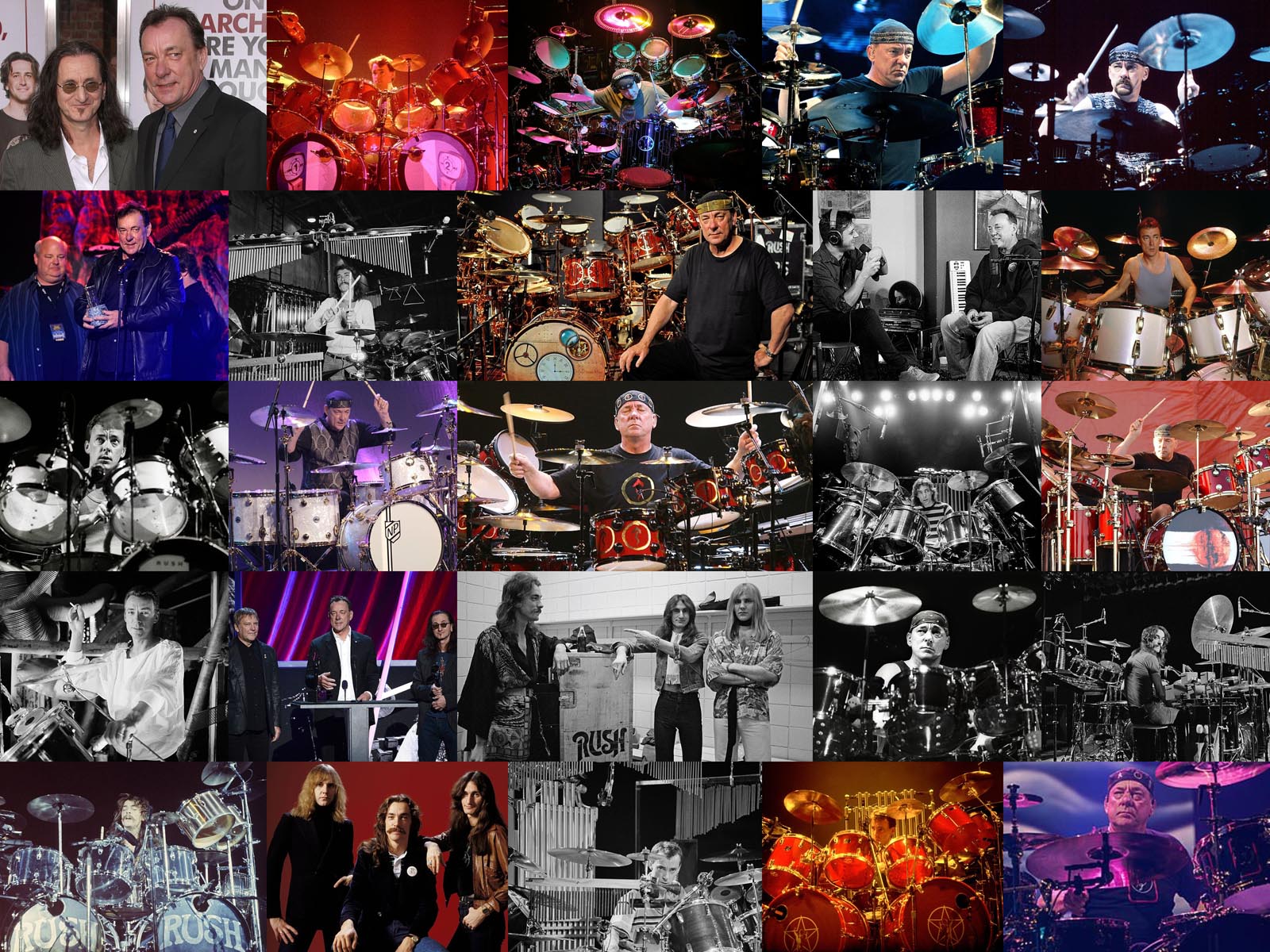 Lance Kasten, Vice President of Overtime Angels, Inc. explains, “The event will honor “The Professor” of words, lyricism and musicianship from a fan’s perspective. The outpouring of support for this event from across the globe has been tremendous.”

Speaking on behalf of Neil’s family, his parents, Glen and Betty Peart stated, “We are grateful for the team that Overtime Angels is assembling… we are especially pleased to be able to support this charity event that will benefit some much-needed organizations that are close to our hearts.” Neil’s sister Nancy added, “Our family is very much looking forward to celebrating Neil’s legacy with all of his fans, in support of our charities.”

In addition to Overtime Angels, the charities chosen by the Peart Family as beneficiaries of this event are

Neil Ellwood Peart was born in Hamilton, Ontario, Canada on September 12, 1952, and raised in St. Catharines. He became the drummer and main lyricist for RUSH in 1974 and spent more than four decades with the band. Along with his band-mates, Geddy Lee and Alex Lifeson, Neil was made an Officer of the Order of Canada in 1996. He passed away on Tuesday, January 7th, 2020, after a more than three-year battle with glioblastoma, a form of brain cancer. For more information on Neil Peart’s life and legacy visit Rush.com