JOURNEY founder NEAL SCHON has released his highly anticipated solo album “Universe”, a 15 track mixture of symphonic classical blues, R&B, soul and rock-fusion. It’s the latest release from the iconic virtuoso guitarist and composer who’s soaring melodic and soulful playing will guide you through a journey of your senses and emotions in only the way his mastery of the instrument can, where each listen feels different and fresh every time. Experience the energy, beauty, and the musical healing nature of one of the most important artists of our generation with “Universe”, produced by Narada Michael Walden.

NEAL SCHON joined Santana in 1971 and founded JOURNEY in 1973, and was inducted into the Rock & Roll Hall of Fame in 2017.  He has been JOURNEY only consistent member, having participated in every album and tour to date. SCHON is a Grammy-nominated guitarist, songwriter, whohas performed with a variety of other acts including Bad English, Jan Hammer, HSAS, and has released 10 solo albums. His guitar style has been described as soulful and melodic, infamously admired by such fellow legends as Eric Clapton and Prince.

In 2005, NEAL SCHON and JOURNEY received a Star on the iconic Hollywood Walk of Fame, and were further recognized by Billboard Magazine with the Legend Of Live Award at the 2011 Billboard Touring Conference.

NEAL SCHON was inducted into the Oklahoma Music Hall of Fame in 2013 and the Rock & Roll Hall Of Fame as a member of JOURNEY in 2017. Tulsa, Oklahoma Mayor G.T. Bynum honored SCHON with the announcement of June 5th to be Neal Schon Day in Oklahoma. The announcement was at the Woody Guthrie Center Museum on 6/4/2017, and NEAL also made an archival contribution to the Oklahoma Museum of Popular Culture (OKPOP) in July.

SCHON has also received honors for his philanthropic work including John Hopkins, Rainforest Fund, California Fire Relief, and numerous additional charitable foundations. He has also organized numerous fundraisers for military services and first responders. In 2019, he was voted Guitar Connoisseur Fan Favorite Guitarist in a social media poll over the course of 15 rounds, consistently topping the list among his fellow legends.

JOURNEY’s worldwide sales have reached over 100 million records, making them one of the world’s best-selling bands of all time, with a wide selection of chart-topping hits like “Don’t Stop Believin­'”, the most downloaded song of the last century. The band’s album sales have resulted in twenty five gold and platinum albums and nineteen Top 40 singles in the US. The band’s Greatest Hits album is certified fifteen times Platinum, bringing JOURNEY into the elite club of Diamond-certified album-holders.

Purchase “Universe” at this location. 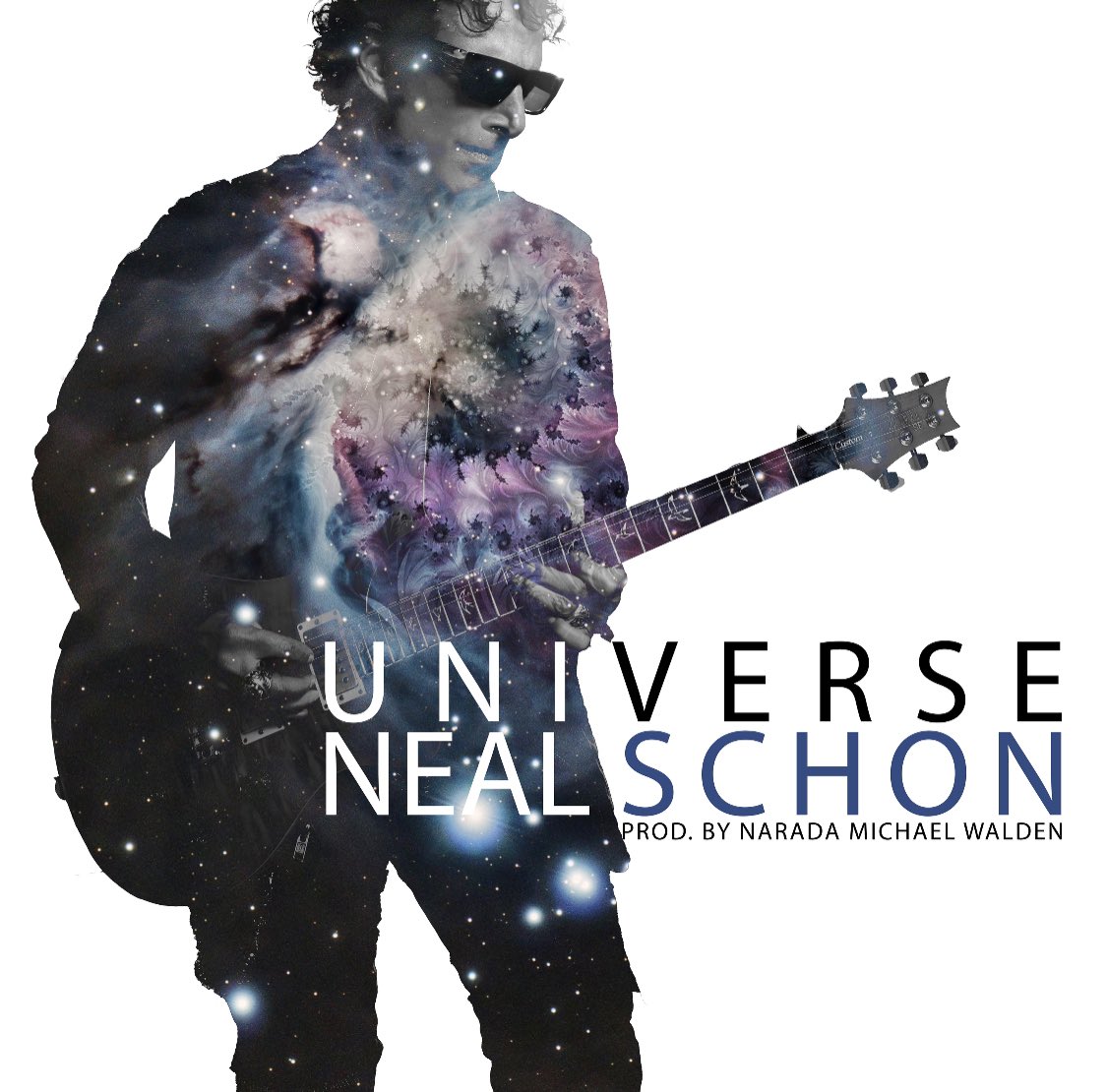