Nad Sylvan, vocalist with Steve Hackett, recently announced the release of his new solo album The Regal Bastard on July 5th, 2019. His third album for InsideOut Music, and his 5th overall, this record is the final part of the Vampirate trilogy that he began on 2015’s Courting The Widow.

Now he has launched the first single from the album, and you can listen to “I Am The Sea” below.

Nad comments: “‘I Am The Sea’, the album opener (featuring Guthrie Govan on solo guitar) is a powerful song where the lyrics are a metaphor for me becoming a professional artist and giving up my day job. It’s a co-write with the very talented Anders Wollbeck, who once said  – it’s your own ‘Born To Run’!”

Work on The Regal Bastard began in August 2017, when the vocalist began to record. “What I tend to do is put down my ideas, and then send these to the proper musicians, who are then free to develop them in their own ways. I can then cherry pick from what they subsequently send me. “I have had to take a number of breaks, though, from working on this album, due to other commitments. So, it’s never been a case of me devoting all of my time to the project. But what this has done is allow me to return to it refreshed after time away, and able to take a different perspective on it all.”

The record was finished over the last two-month period, with Nad working mammoth 15-20 hour days in order to complete it before his tour with Steve Hackett began. “The music to the title track was finished in early 2018, but the lyrics and the vocal delivery was all done in two days and finished on the same day I went to master the album. But it worked!” 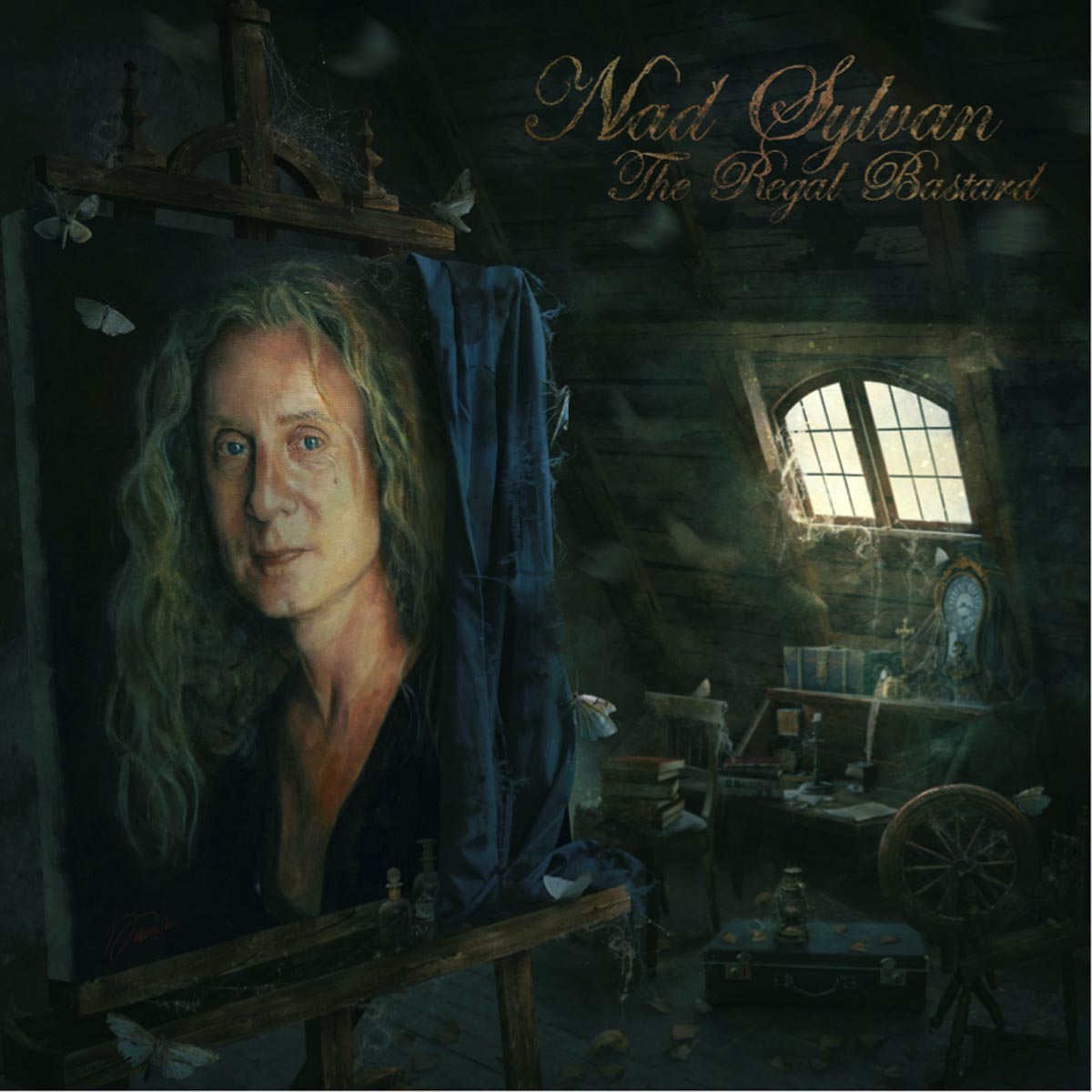 Once more, Sylvan has pulled together a tremendous array of musical talent to bring his inspiration to life.
“Almost everyone who worked on ‘The Bride Said No‘ is back with me again. Steve Hackett plays guitar on one track, Guthrie Govan on two, while Tony Levin does the bass on a song. Jonas Reingold plays bass on much of the album, and Nick D’Virgilio handles the drums. And I also have the same female singers working with me once more, these being Sheona Urquhart, Jade Ell and Tania Doko. And on ‘Honey I’m Home’, there’s a big choir section, with every singer that has been involved with the 3 albums that make up the Vampirate trilogy, concluding the story in an honorable way. We also have Nick Beggs joining in on this part of the song.”

The Regal Bastard will be released as a limited CD Digipak (incl. 2 bonus tracks), Gatefold 2LP + CD & as digital album. Pre-order the album at this location.

The full-track-listing can be found below:

Nad comments: “For me, this is the best of the three records. I honestly believe it will delight the fans. It is maybe not as riff heavy as the others. I would describe the sound as coming from the notion of pop going prog, with R’n’B elements in there as well. It is very soulful. But that suits my style. I am a vocal chameleon, and you’ll hear that throughout. It is the finest possible way to bring the trilogy to an end.”

Nad will spend most of 2019 touring once again with Steve Hackett, as he celebrates the 40 years anniversary of “Spectral Mornings”, as well as the Genesis classic ‘Selling England By The Pound’. Find the full list of dates here.