MR. BIG have launched a new live video for the song, “Colorado Bulldog” taken from their upcoming release “Live From Milan”. The video of the song, featuring an appearance of their late drummer Pat Torpey can be seen below. “Live From Milan” will be released July 13, 2018 via Frontiers Music Srl on 2CD+Blu-Ray Combo Pack, 3xLP, and MP3 (audio only). Pre-order are available at this location. 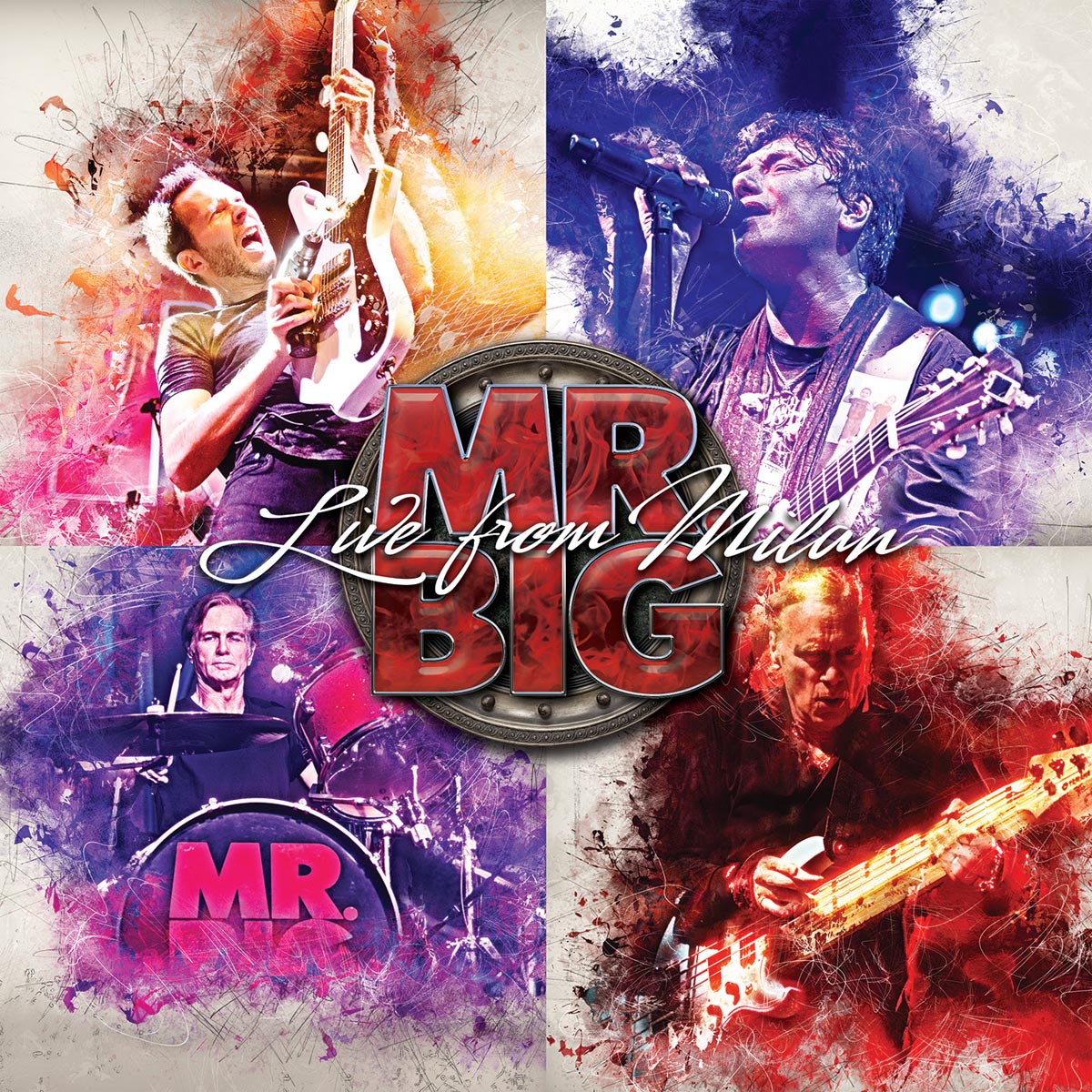 Following the release of their 2017 album, “Defying Gravity”, MR. BIG set out on a trek that took them all over the world to promote the new release in a live setting. Anyone who has ever had the distinct pleasure of seeing the band live knows that the virtuoso musicianship and incredible vocals are on full display in this setting. Pat Torpey toured with the band regardless his battle with Parkinson’s disease, and sat behind the drum kit for select songs, while also providing background vocals and percussion on other tracks when Matt Starr was taking his turn on the kit. Captured at a stop in Milan, IT, “Live From Milan” has a track listing that will surely satisfy long-time and newer fans of the band, and of course contains bass and guitar solos from the always entertaining and awe inspiring Billy Sheehan and Paul Gilbert, respectively.