Rock and roll renegades MOTÖRHEAD continue the 40th anniversary celebrations of the dirtiest, meanest, toughest album of them all, “Ace Of Spades”, with a podcast mini-series, “Motörcast”, telling stories from the recording studio, on the road, behind the scenes and of MOTÖRHEAD‘s phenomenal growth in popularity following the release of this seminal album. Told through interviews with a selection of guests who were in the midst of the MOTÖR-machine during 1980 and 1981, this series will reveal all the tales, warts and all.

The teaser trailer for “The Motörcast: Ace Of Spades” is available now on all podcast platforms at this location. Episode one will go live next week, with subsequent episodes released every two weeks. 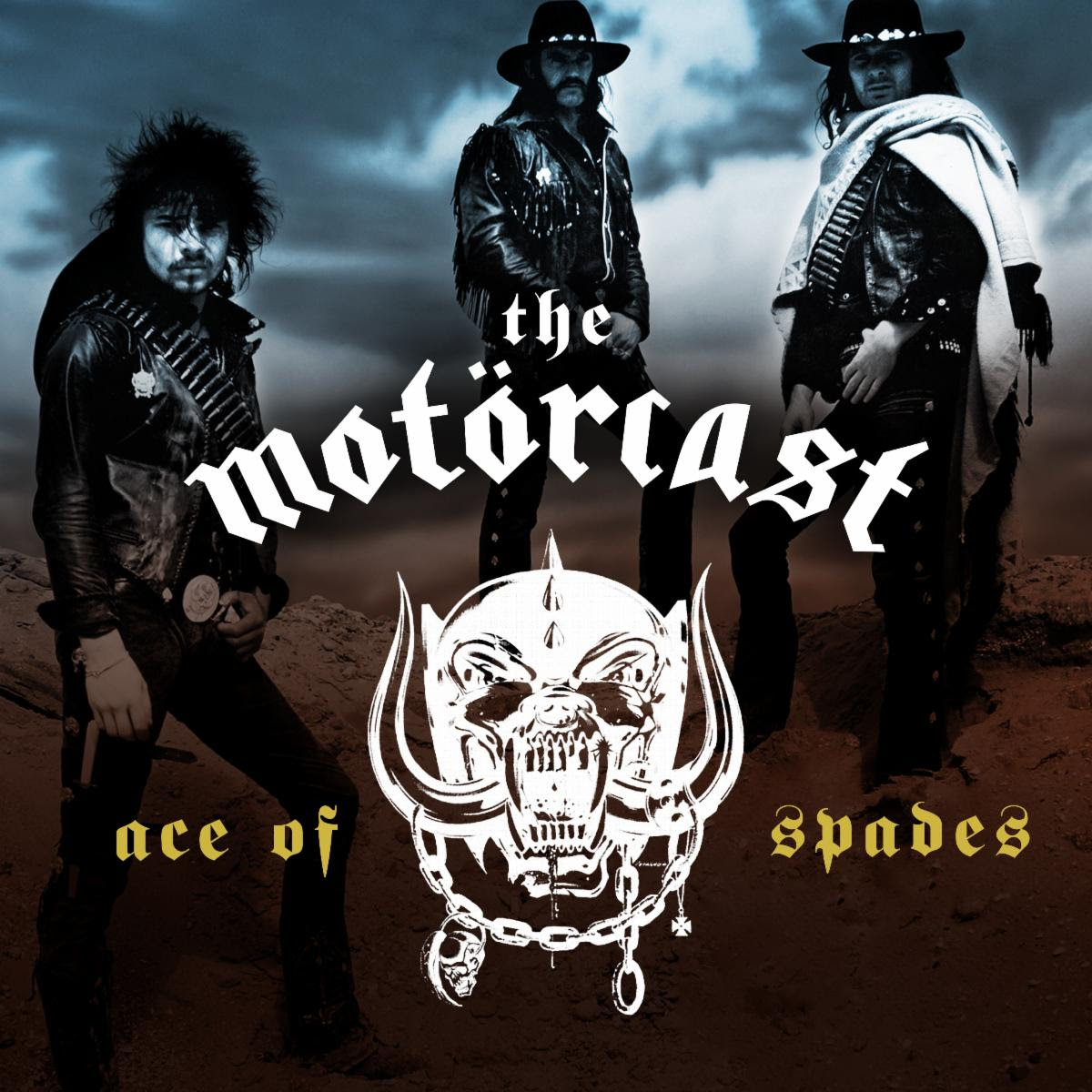 In addition to the previously announced expanded editions of “Ace Of Spades” and the deluxe collectors box set, the album will also be released digitally in 360 Reality Audio, a new immersive music experience utilizing Sony‘s spatial audio technology, that will let listeners hear this behemoth like never before. The 360 Reality Audio content will be available on Deezer and Tidal and can be enjoyed on any headphones and also on Amazon Music HD, playing on the Amazon Echo Studio.

Watch Henry Rollins unbox the deluxe “Ace Of Spades” Box in the video below.

In 1980, off the back of two essential albums, “Overkill” and “Bomber” the previous year, MOTÖRHEAD continued to get bigger, better, louder and faster by the second. This time, on “Ace Of Spades” they teamed up with producer Vic Maile and came up with twelve songs; each and every one of which crams a regular band’s ten minutes of playing into an average of three. The songtitles alone made ears bleed; “Love Me Like A Reptile”, “Shoot You In The Back”, “The Chase Is Better Than The Catch” and “The Hammer” were a few examples. This landmark album saw the three amigos of Lemmy, Fast Eddie Clarke and Philthy Animal Taylor at the helm of the juggernaut that was MOTÖRHEAD, gaining phenomenal growth in popularity as they forged onward. The band’s and fans ideas, wants and inspirations, converged at a perfect tangent. Anyone disputing this fact need look no further than any heavy metal gig of the time and play “spot the MOTÖRHEAD T-shirt and jacket.” They outnumbered anyone else by at least five to one. A statistic that is still accurate some forty-five years since they first began!

The “Ace Of Spades” album release was a magical moment in rock ‘n’ roll history, an album which had enormous global impact and continues to resonate and inspire people worldwide. Fans to this day still remember where they were when they first heard it, and it immediately inspired bands worldwide to absorb the album’s energy, speed, and attitude into their own work. “Ace Of Spades” is ground zero for thrash, speed metal, and punk/metal crossover.