Recorded at London’s Trident Studios in 1999, MOONSPELL’s fourth album “The Butterfly Effect”, saw the band follow more experimental paths after their impactful beginnings in gothic-metal. Influenced by industrial elements of the nineties, this full-length release from the Portuguese pioneers captivates with down-tuned guitars, an electronic veil of ghostly synths and the concept of the scientific chaos theory, proclaiming that even the smallest events in life can lead to tremendous consequences. While the ominously calm “Can’t Bee” hypnotizes with electronic trip hop elements, Fernando Ribeiro‘s distinctive vocals rise into a storm of aggression in the chorus of dark metal anthems such as “Lustmord” and “Angelizer”, and transform this definitive album into a dynamic mix of different genres. 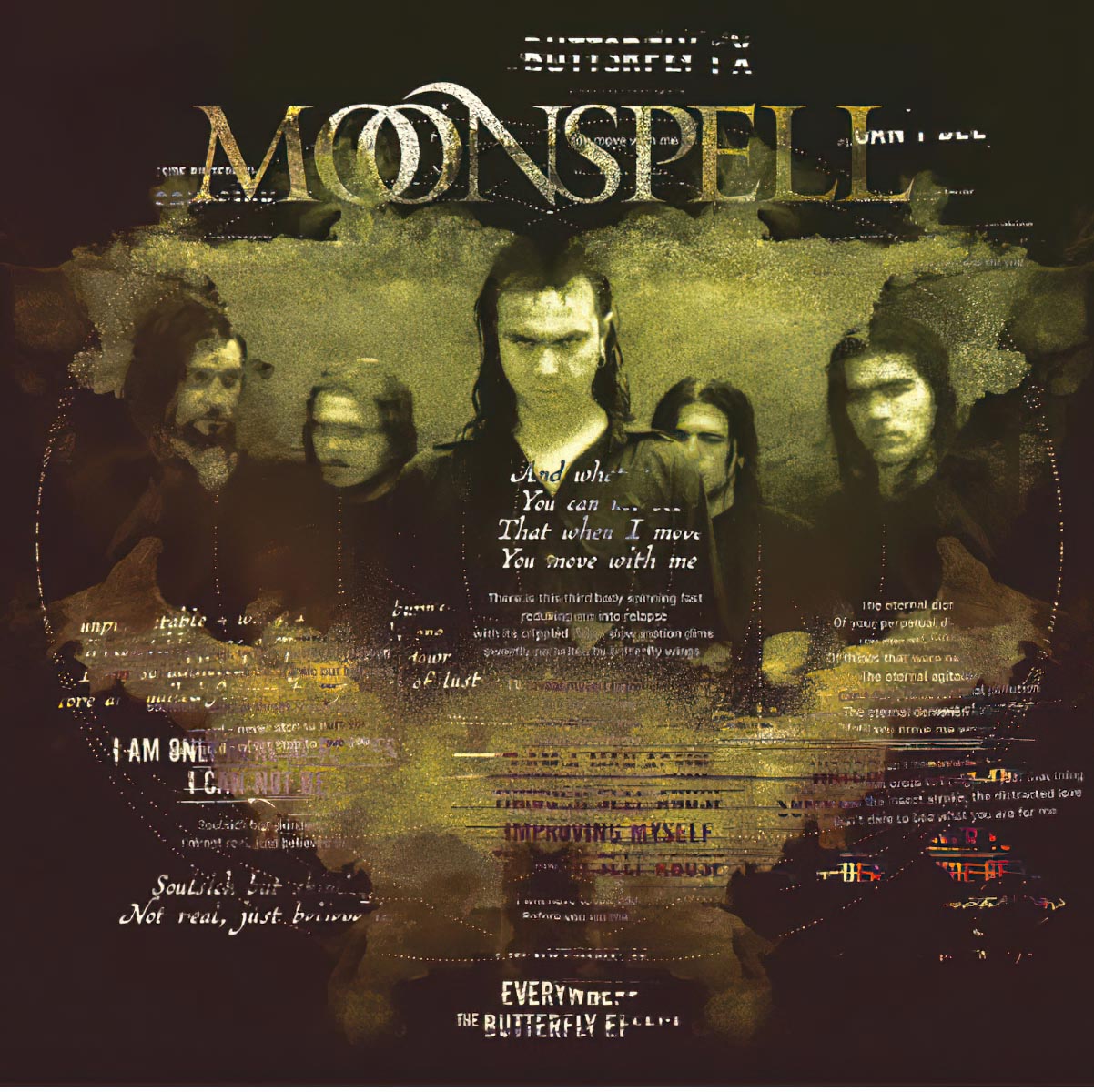 With “The Butterfly Effect”, MOONSPELL delivered some of the most courageous and exploratory songs of their career. Finally available again as LP Gatefold, digipack and even cassette tape formats, “The Butterfly Effect” will be re-released on August 7, 2020 via Napalm Records. In addition, this reissue will include two new remixes, a completely re-designed cover and layout artwork, as well as an exclusive excerpt from the Butterfly FX chapter of the band’s official biography, “Wolves Who Were Men”.

Front-man Fernando Ribeiro comments: “The Butterfly Effect is our most eccentric and outrageous album ever. We never really knew the depth of love and hate towards it back then, as our mind was stretched and open to extensions neither us or our fans would think of. So, re-releasing and re-designing it brings this uncommon collection of songs, inspired by the Beatnik culture, electronics and technological apocalypse, under a different light. With the world gone viral, the notion of a butterfly that beats its tiny wings in the East, causing a violent earthquake in the West, has never been so accurate, which gives our 1999 extravaganza a renewed meaning and reach. Everything is everywhere, the butterfly effect.” 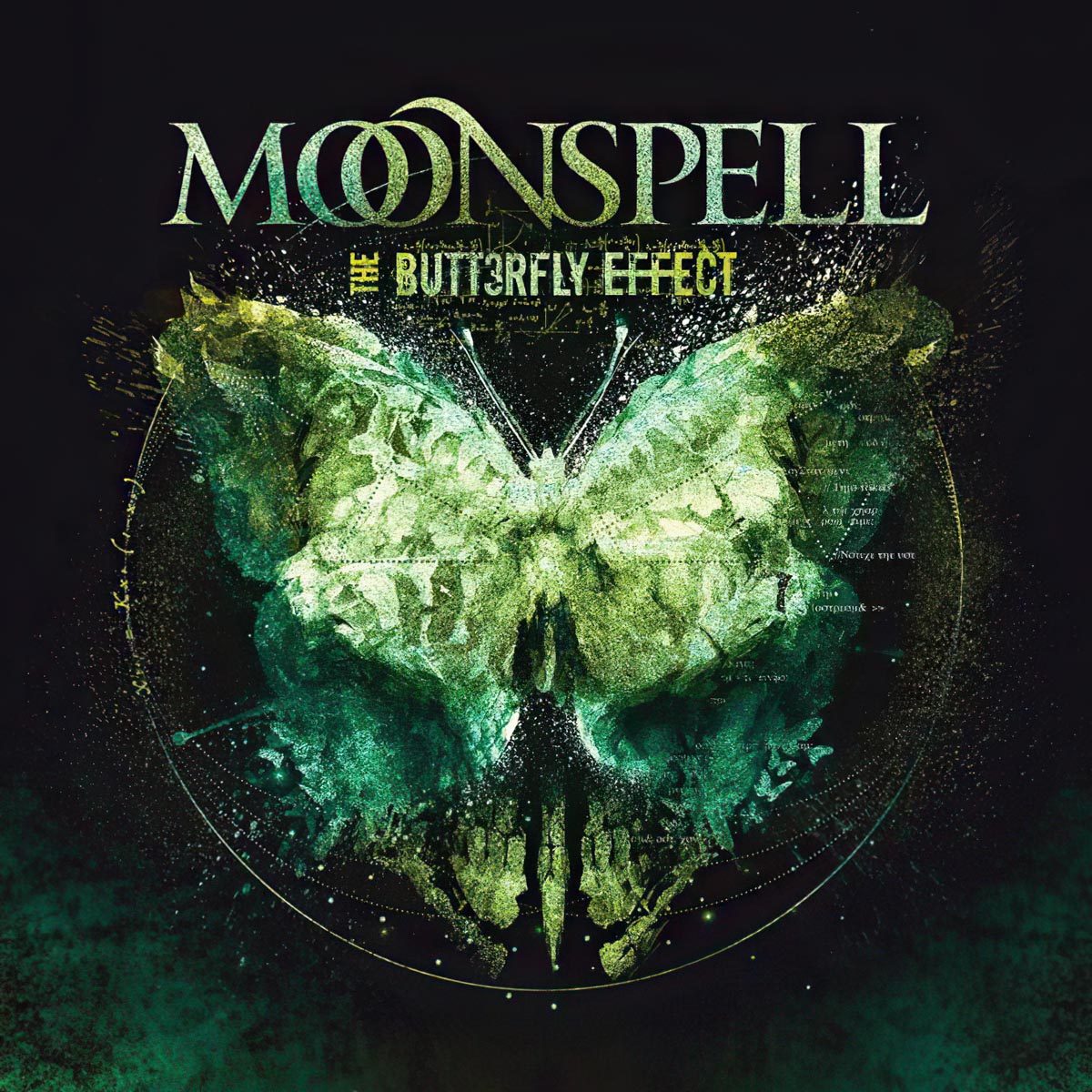 The pre-sale for this magnum opus and must-have reissue of the year – one that belongs in every carefully-curated MOONSPELL record collection – has just started at this location.