Atlanta progressive metallers MASTODON will release a rarities collection titled “Medium Rarities” on September 11. The compilation includes one brand new song, “Fallen Torches” (featuring a guest appearance by NEUROSIS‘s Scott Kelly), which can be heard below, along with a bevy of classic covers, soundtrack contributions, instrumentals, B-sides, and live recordings on one complete package for the very first time.

Among an eclectic array of covers, the Mastodon members tackle “A Commotion” by FEIST, “A Spoonful Weighs A Ton” by THE FLAMING LIPS, “Atlanta” by BUTTHOLE SURFERS, and “Orion” by METALLICA. It also features soundtrack cuts such as “White Walker” (from the “Game Of Thrones”-inspired mix tape) and the soundtrack song “Cut You Up With A Linoleum Knife” (“Aqua Teen Hunger Force Colon Movie Film For Theaters”). Meanwhile, they get under the hood with instrumental versions of “Asleep In The Deep“, “Toe To Toes“, “Jaguar God” and “Halloween“. 14 of these tracks have never been available on streaming services until now. The limited-edition double LP is pressed on pink vinyl.

Regarding “Fallen Torches“, Mastodon said in a press release: “This classic Mastodon track was recorded in Atlanta in 2019, originally planned to be released in support of a European tour. The track was delayed so the band could focus on the release of ‘Stairway To Nick John’, a tribute to [Mastodon‘s] late, long time manager Nick John, with proceeds going to the Hirshberg Foundation for Pacreatic Cancer Research in his honor.”

Mastodon is currently working on the follow-up to 2017’s “Emperor Of Sand” album for a tentative 2021 release. Drummer Brann Dailor told Metal Hammer magazine about the new material: “It’s all over the map. There’s some big, big heavy riffs that are happening, so that’s what I’m into. And then there’s some guitar gymnastics by Brent Hinds that have been some of the most difficult things I’ve tried to wrap my ahead around and play drums to. So there’s some super-progginess coming from him, and some really super, pretty moments. But there’s some rockers in there, too. There’s some heavy, fast stuff as well. But a lot of it is kind of doomy. But that’s where we’re at.” 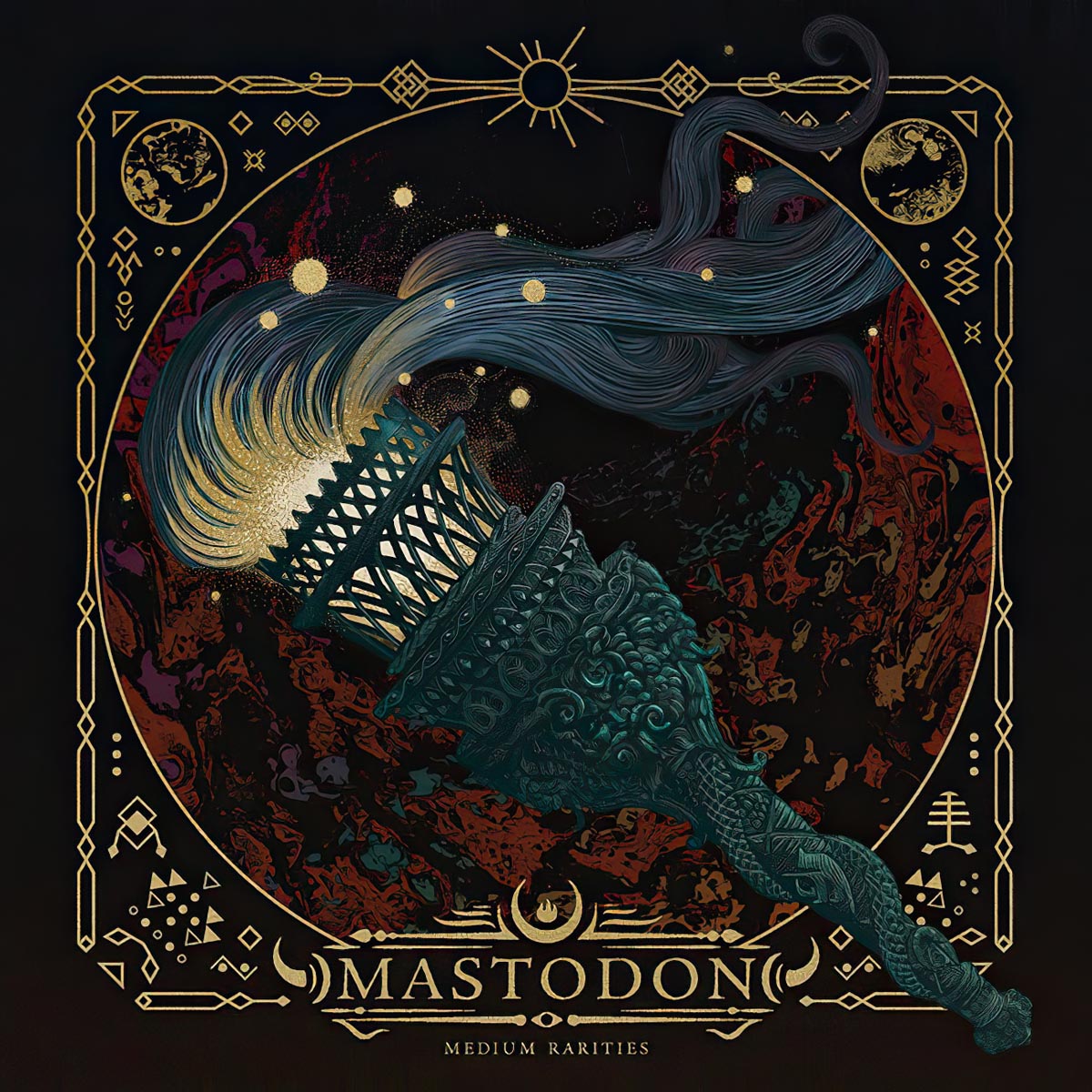