Frontiers Music Srl has announced the debut album from HEART HEALER, an ambitious new project by revered Swedish guitarist Magnus Karlsson. The debut album, “The Metal Opera by Magnus Karlsson” will be released on March 12, 2021. Today, fans can get their first taste of the album with the single and video “Into The Unknown” featuring the incredible Finnish vocalist Noora Louhimo. Watch it below.

Heart Healer‘s debut is a stunning piece of work, the culmination of more than 20 years of blood, sweat, and tears put into writing and performing music by one of the most esteemed musicians and producers in the European metal scene. Karlsson‘s resume includes, but is not limited to, Last Tribe, Allen/Lande, Primal Fear, Kiske/Somerville, The Ferrymen, and his other project, Magnus Karlsson’s Free Fall.

For this latest endeavor, Karlsson worked on his biggest and boldest production to date, enlisting some world class orchestra musicians and weaving in no less than seven outstanding singers, who appear as various characters over the course of the story told on Heart Healer‘s metal opera.

In Karlsson’s words, “My interest in orchestral music has been growing increasingly during the years. I wanted to mix the epic and dramatic orchestral sound with metal and produce something without any limits and rules. At the end of 2019, I started to work on ideas and tried new sounds and arrangements with the goal to create something dramatic, epic, and beautiful. This is easily my biggest and most demanding work ever. First the music with big arrangements and orchestra. Then all the singers and the need to find the right parts for everyone to make it as good as possible. Finally, mixing it all together in an interesting story about the ‘heart healer’. I have to say, if I didn’t work with such great and professional people it would be impossible to make this happen!”

Musically, “The Metal Opera by Magnus Karlsson” can only be described with one word: grandiose. Arrangements, performances, and production, everything is over the top and while Magnus Karlsson’s signature style can easily be recognized, there is a Hans Zimmer soundtrack feeling to it all.

The opera is about The Heart Healer, a character played by the awesome Adrienne Cowan, who wakes up with no memory and does not know who she is. She soon finds out that she can heal people with just a touch of her hand, but every time she does, she gets weaker. On her journey to find out who she really is, she meets new characters who want to help her, those who want her help, and those who are scared of her and start to hunt her.

“I have worked with so many amazing singers in my career, but mostly male singers,” says Magnus. “I have of course worked with some incredible female singers such as Noora Louhimo, Amanda Somerville, and Anette Olzon, for example. But I really wanted to write for and record with more female singers and this was a perfect opportunity. I also saw that my label Frontiers had signed a lot of awesome bands with female singers and that also got me inspired. Of course, I want to have the best singers, but I also want to have different kinds of singers. They all have very unique voices and sing in different styles, which is very important for a project like this.”

While it is true there’s a lot of symphonic metal out there and metal operas have been done before, Karlsson adds, “I think this has something different. It’s not just a bunch of songs. It’s a journey with epic music and beautiful voices.” 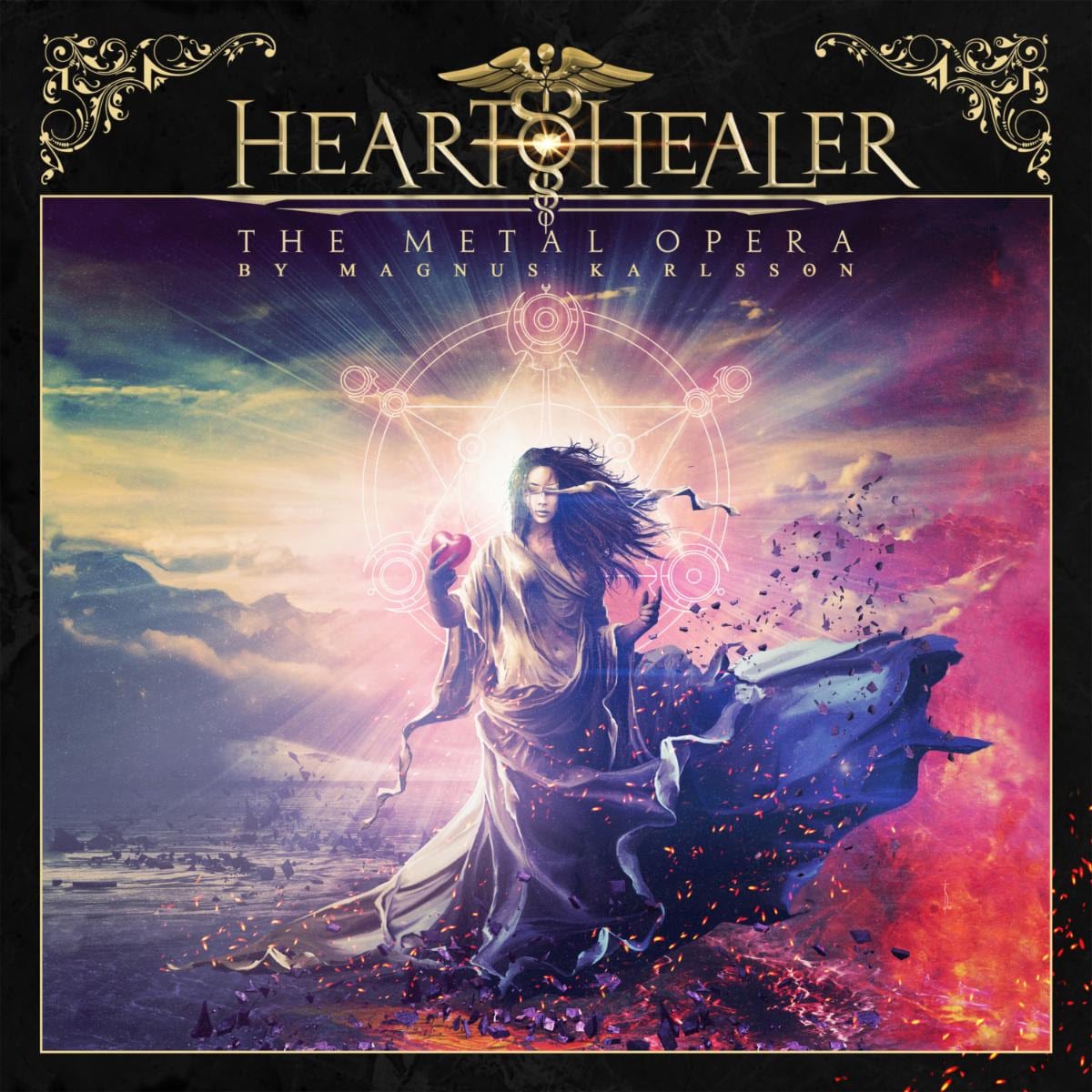