German melodic hard rockers MAD MAX will release their new album, “35”, on August 10 via SPV/Steamhammer. The disc’s first single, “Beat Of The Heart”, stands out among the 11 songs for a number of reasons. On one hand, the track could be described as the 2018 sequel to MAD MAX‘s most important hit “Night Of Passion”, and on the other hand, the bandmembers have made their longstanding dream come true with the video that supports the song.

“For once in the history of MAD MAX, we wanted to shoot a video that has the look and the cinematic quality of a real little motion picture. Thanks to the support of our sponsor Hubert Teichmann, we got that opportunity at last.”

Idealism is, as we all know, an inherent character trait that you can neither learn nor unlearn. In other words: You either have it or you don’t. MAD MAX musicians Michael Voss (vocals/guitar), Jürgen Breforth (guitar), Axel Kruse (drums) and Thomas “Hutch” Bauer (bass) doubtlessly have that unshakable idealism that ensures that the band still delivers optimum performance even after 35 years, without ever giving in to supposed restrictions dictated by the music industry. In the case of the current MAD MAX album “35,” which reflects musically and thematically the development of the group since it was founded back in the early 1980s, there can be no doubt that the band still have lots of strong ideas up its sleeve. What is more: The new album sounds both classic and contemporary, holds lots of surprises in store and – last but not least – pays homage to the four band members’ heroes.

By way of explanation: Hubert Teichmann, among other things the owner of the private “Staudenbahn” railway line near Augsburg, has been a staunch patron of the arts for a number of years — again the term “idealism” comes to mind! — and he supplied the financial means that enabled mad max to shoot a video clip in Berlin with a number of actors, among them leading man Vinzenz Kiefer (“The Baader Meinhof Complex”, the action/crime drama series “Alarm für Cobra 11”, “Jason Bourne”) and director/screenwriter Oliver Betke. 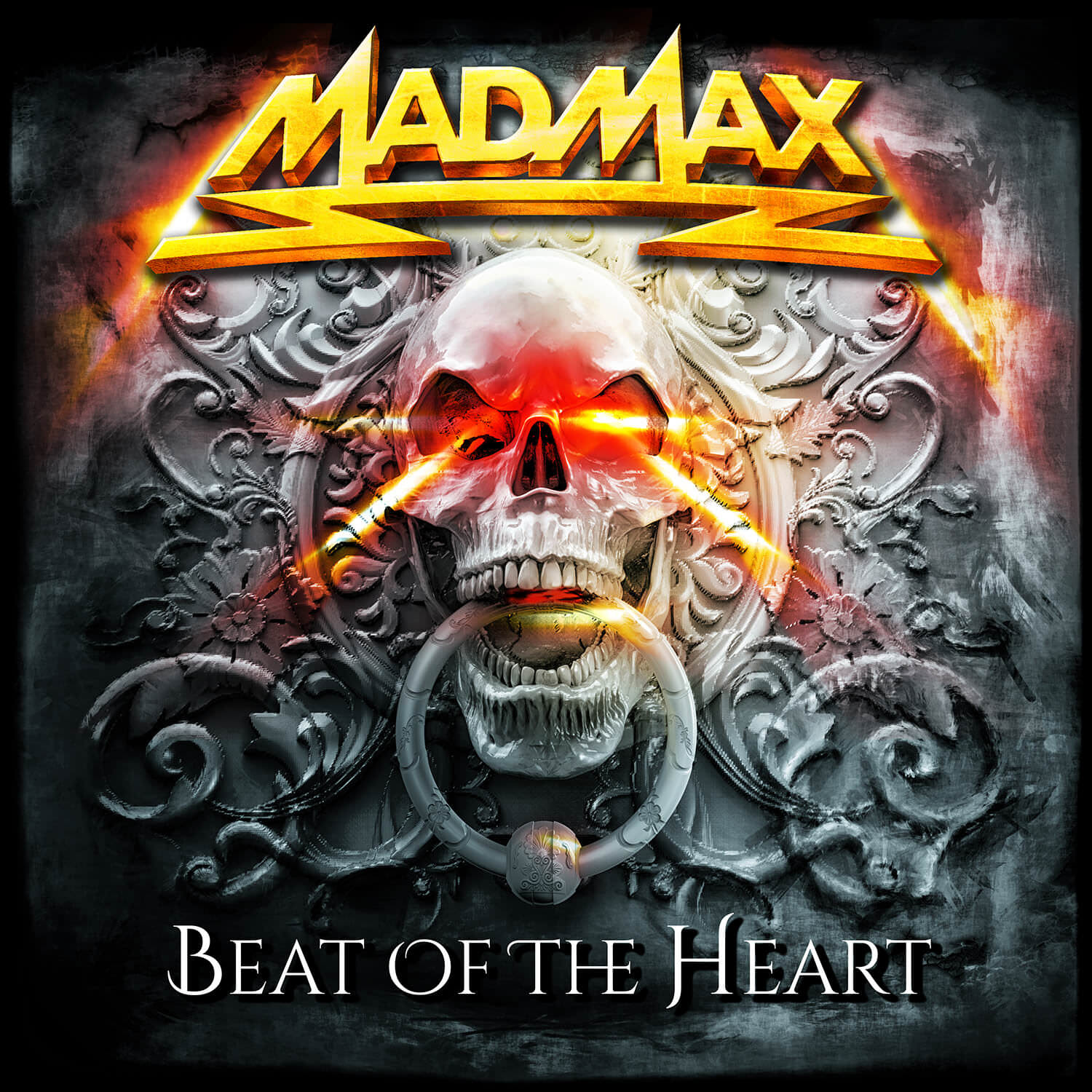 “35” was produced at the Kidroom Studios in Greven, the drums were recorded under the direction of Rolf Munkes (Crematory, Phantom 5, among others) at his Empire Studios in Bensheim near Frankfurt, and the album was mastered at CS Mastering in Bratislava by Christoph ‘Doc’Stickel (Michael Schenker Fest, among others), so the production parameters live up to the album’s high compositional standard. “35” will be released as CD digipak version, limited vinyl version, download and stream.