Bay Area titans MACHINE HEAD have shared the brand new song called “Circle The Drain”, which can be streamed below.

The song was once again produced by guitarist/vocalist Robb Flynn and co-produced by Zach Ohren (ALL SHALL PERISH, SUICIDE SILENCE) at Sharkbite Studios in Oakland, California. Joel Wanasek (ATTILLA, BLOODLINE) once again handled post-production duties, while Russ Russell (AT THE GATES, THE WILDHEARTS, DIMMU BORGIR) handled the beefy, guitar-heavy song mix at Parlour Studios in the U.K. Finally, the track was mastered by the same gentleman who mastered “Through The Ashes Of Empires”, Greg Grimaldi at Oasis Mastering.

The track features guest drumming by Navene Koperweis (ENTHEOS, WHITECHAPEL, ANIMALS AS LEADERS, ANIMOSITY). Single art was created by Christian Sampson based on his photography project around mental disorders. Sampson compiled a list of 12 mental disorders, ranging from depression to schizophrenia to insomnia. The purposefully dark visuals are emotively powerful in their narration of the mental illness and image chosen for the single art is called “Panic”.

Guitarist/vocalist Robb Flynn describes it as an anti-Valentine’s Day song, saying, “The song is inspired by an acquaintance of mine who returned from Afghanistan only to have his relationship fall apart with his girl. She had messed around on him, then got paranoid about him messing around on her, and drove him crazy. We had a conversation on Valentine’s Day and he said to me, ‘They were just circling the drain…’ The phrase struck me. A few days later, I incorporated it into the song I’d been working on.” 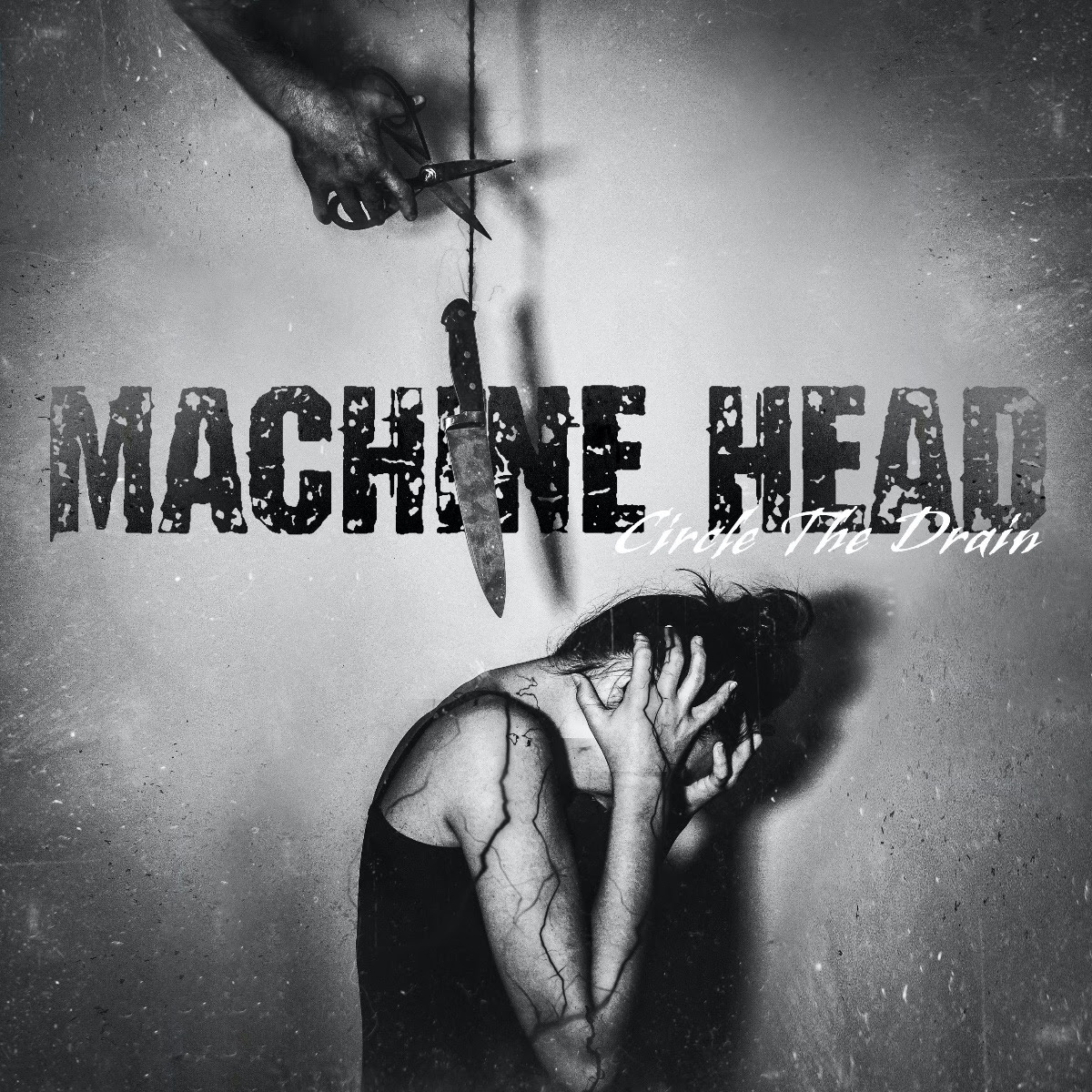 Flynn continues, “It was a strange parallel with my life at the time, having recently had two band members quit, and even more bizarrely, two long-time couple friends of my wife and I, also divorced. It was breakup season, and it played out with friends taking sides, people not being invited to certain events anymore, social and emotional pressure, and all the typical stuff that happens when a relationship goes bad.”

He furthers, “Watching this guy pull through it helped me pull through my own upheaval. The lyrics to ‘Circle the Drain’ came out of that frustrating time. It’s a sad song about relationships gone bad, but accepting that it’s over, and making yourself move on. I wrote it in a more metaphorical tone, as I didn’t want it to be about my life, but to be about anybody’s life who may be going through a rough time like that. It may not be a song that connects with everyone, especially those in a solid relationship. But if the day ever comes when your life goes awry, this song will be a lifeline for you, something to help pull you up out of that dark place. The irony that he and I had the original conversation on Valentine’s Day, and we are now releasing it on Valentine’s Day isn’t lost on me. It really is the anti-Valentine’s Day song.”

In late 2019, Machine Head dropped the video for the new song “Do or Die” through Imperium Recordings x Nuclear Blast.