Richmond, Virginia metallers LAMB OF GOD have unleashed another track from their forthcoming self-titled album (now due June 19 via Epic Records) in the form of the lyric video for “New Colossal Hate” – a song which finds the band at the height of their formidable powers – unrelenting, unstoppable, and as always, setting the standard for aggressive modern music.

Where now-classic LAMB OF GOD slabs “As The Palaces Burn” (2003) and “Ashes Of The Wake” (2004) zoomed in on specific issues, “Lamb Of God” (2020) takes a broader view, calling attention to and laying out an argument against intolerance, apathy and injustice, both in the United States and abroad.

The album tackles a broad range of issues, including the opioid crisis (“On The Hook”), school shootings (“Reality Bath”), and vocalist/lyricist D. Randall Blythe‘s time protesting alongside native peoples at Standing Rock (“Routes”).

“New Colossal Hate”, which hits all digital and streaming services as a single and lyric video today, digs into the exploitative rhetoric and persistent “othering” of marginalized people that continues to divide.

Guitarist Willie Adler stated about the composition of the song: “‘New Colossal Hate’ came out of our very first writing session in Maine. Mark, our producer Josh Wilbur and I were at a super cool studio in South Windham called Halo. An absolutely beautiful spot run by some of the best people I’ve ever met. I’m pretty sure ‘New Colossal Hate’ grew from a few different demos I had. You know, like parts of car. However, as it started to take shape, it quickly became my favorite song on the record. Please enjoy this banger of a tune. It holds a very special place in my heart.” 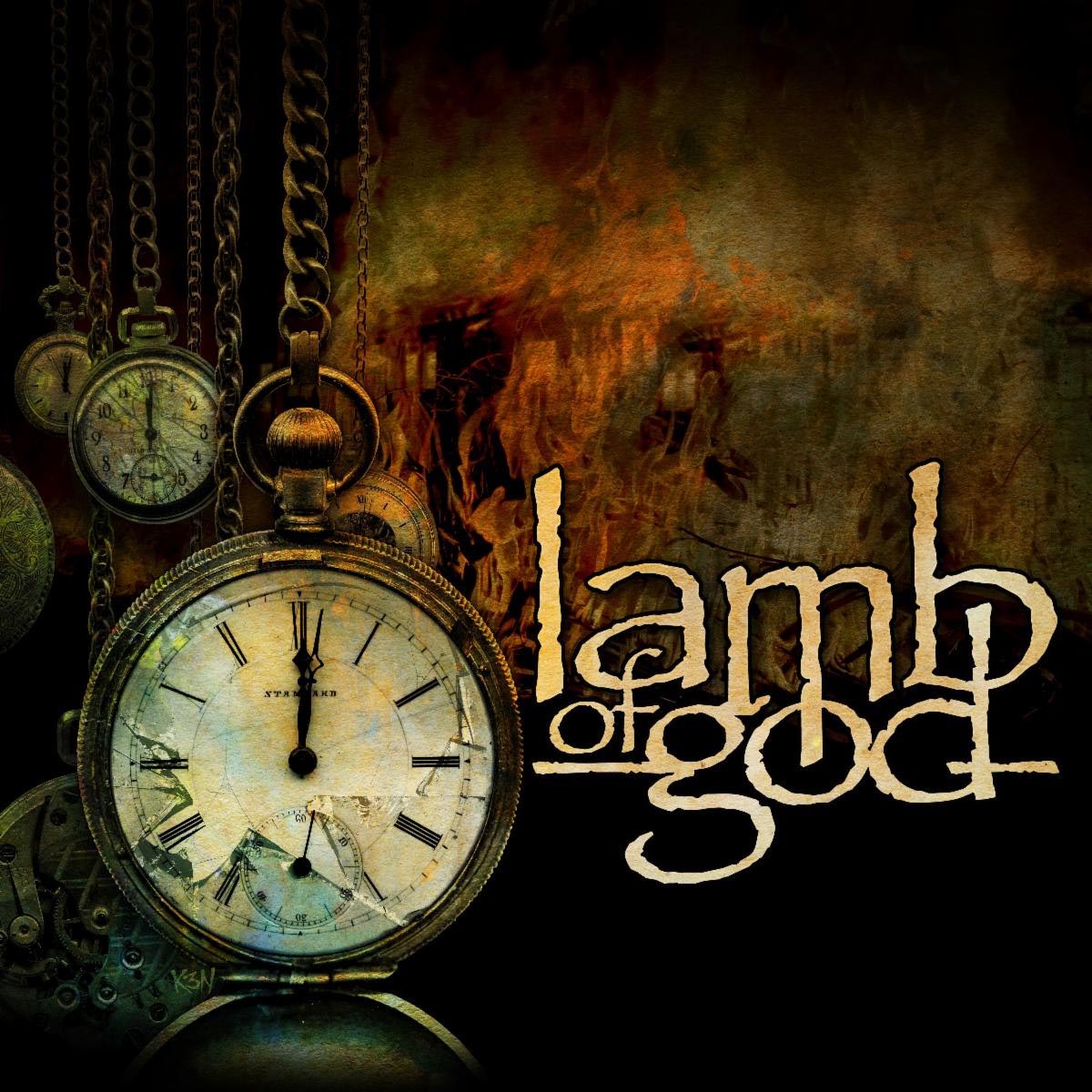 Audiences got a taste of the first new LAMB OF GOD music in nearly five years with “Checkmate” back in February. All three songs will appear on “Lamb Of God”, the follow-up to “VII: Sturm Und Drang” (2015). The album was once again produced by Josh Wilbur (GOJIRA, KORN, MEGADETH, TRIVIUM), fueled by a mountain of riffs and looming rhythmic shadows. It’s also the band’s first record with Cruz, who sat behind the kit with LAMB OF GOD in 2018 and became an official member the following year.

The new album features guest appearances from Jamey Jasta (HATEBREED) and Chuck Billy (TESTAMENT). Blythe sounds more driven and insightful than ever on “Lamb Of God”, offering up the angriest and most comprehensive diatribes, addressing modern life in the current landscape, of his storied career thus far.

LAMB OF GOD recently issued a statement regarding the postponement for release of the album:
“Regrettably, we have to announce that the release date for our upcoming self-titled album is being moved five weeks, to June 19th. We’re in extraordinary times due to the current global reality and the delay of shipments of all-but essential goods needed in the fight against COVID-19. After talks with our labels, there is no other option than to delay the release so that fans who pre-ordered the album can receive the record they paid for.
We appreciate your patience during these times – a global pandemic is not something people in the music industry usually take into account when scheduling album releases, but as you know, this thing has affected everyone across the board, and we are no exception. We plan to release a 4th song from the album before the full album is released in June.
Thank you for your understanding. Wash your damn hands, let us know what you think of the new tunes, and see you on the road sometime!”

“Lamb Of God” pre-orders are available at this location.

LAMB OF GOD is: