“Mindfucker”, the title track of the 11th album from MONSTER MAGNET, can be streamed below. Due on March 23 via Napalm, the disc “is different, a step forward and a step back at the same time to the almighty roots of hard rock music, kindled by the unpretentious proto-punk era,” according to a press release. “Up-tempo, savage in both sound and spirit, ‘Mindfucker’ is the real deal! The album has the potential to surprise and to whip up the love for the genre, while still giving the sludgies and stoner freaks exactly what they wish for in a new MONSTER MAGNET album.”

Commented MONSTER MAGNET leader Dave Wyndorf: “‘Mindfucker’ is a fuzzed out, headbangin’ celebration of hard rock and 21st Century paranoia. Ten fuel-injected, nitro-burning tracks of fiery rock ‘n’ roll and garage psych madness, all done MONSTER MAGNET style. It’s also an album that gets right to the point: the world is out of its fucking mind and I’m livin’ it…. for better or worse. It’s simple, really. In these crazy times, I’ve been wanting to just drive my car at 100 miles per hour and howl, you know what I mean? So I wrote songs I can do that with. And with lyrics that don’t deny the times we’re living in. Feels good, feels right. Rock is alive, baby!”

MONSTER MAGNET guitarist Phil Caivano told Metal Express Radio in May 2016 that the band’s follow-up to 2013’s “Last Patrol” was “very aggressive, very straight-ahead, very ‘Detroit.’ Once again, it’s back to some of our American roots. We did the ‘space rock’ thing on the last couple of records. Being the huge HAWKWIND fans we are, AMON DÜÜL fans, GROUNDHOGS fans… that whole thing. ‘Last Patrol’ was very, very influenced by space rock, and there’ll always be elements of space rock in MONSTER MAGNET stuff, but we brought it back to what we were influenced by as kids, which would be the Detroit thing: STOOGES, MC5, GRAND FUNK RAILROAD. Very punchy, American… That’s really what it is. All I can say is the word ‘Detroit’ always keeps coming to mind.” 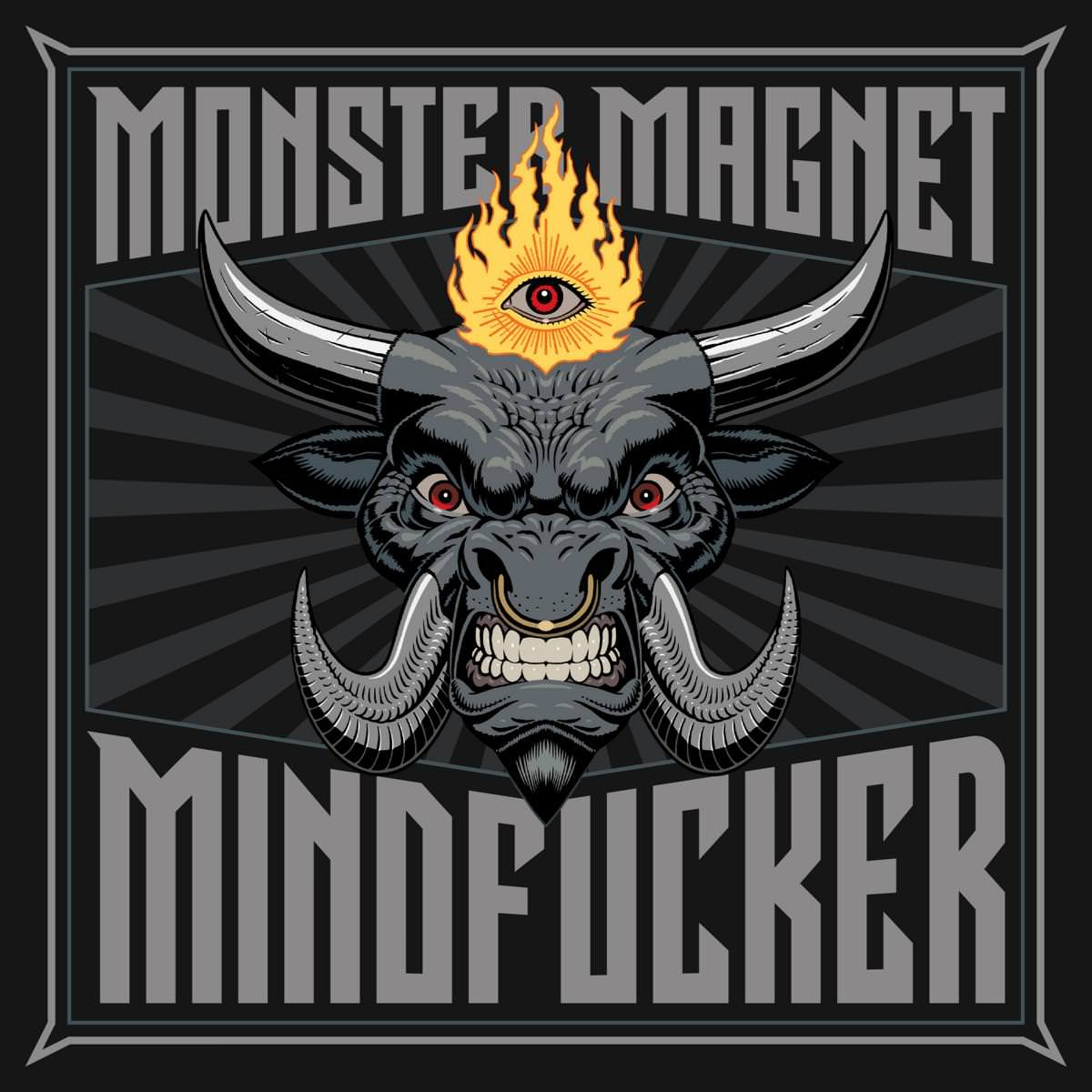 MONSTER MAGNET‘s last release was “Cobras And Fire (The Mastermind Redux)”, which came out in October 2015. The album was dubbed an “alternative listening experience” to the band’s 2010 effort “Mastermind”. The approach was similar to what MONSTER MAGNET did in 2014 when they took “Last Patrol”, pulled the songs apart and rebuilt them as “Milking The Stars: A Re-Imagining Of Last Patrol”.