Norwegian Rock outfit LEPROUS is delighted to release a brand-new single entitled “Castaway Angels” via Inside Out Music today. The song was recently tracked at Ocean Sound Recordings in Norway and then mixed by Adam Noble (Placebo, Biffy Clyro, Nothing But Thieves). 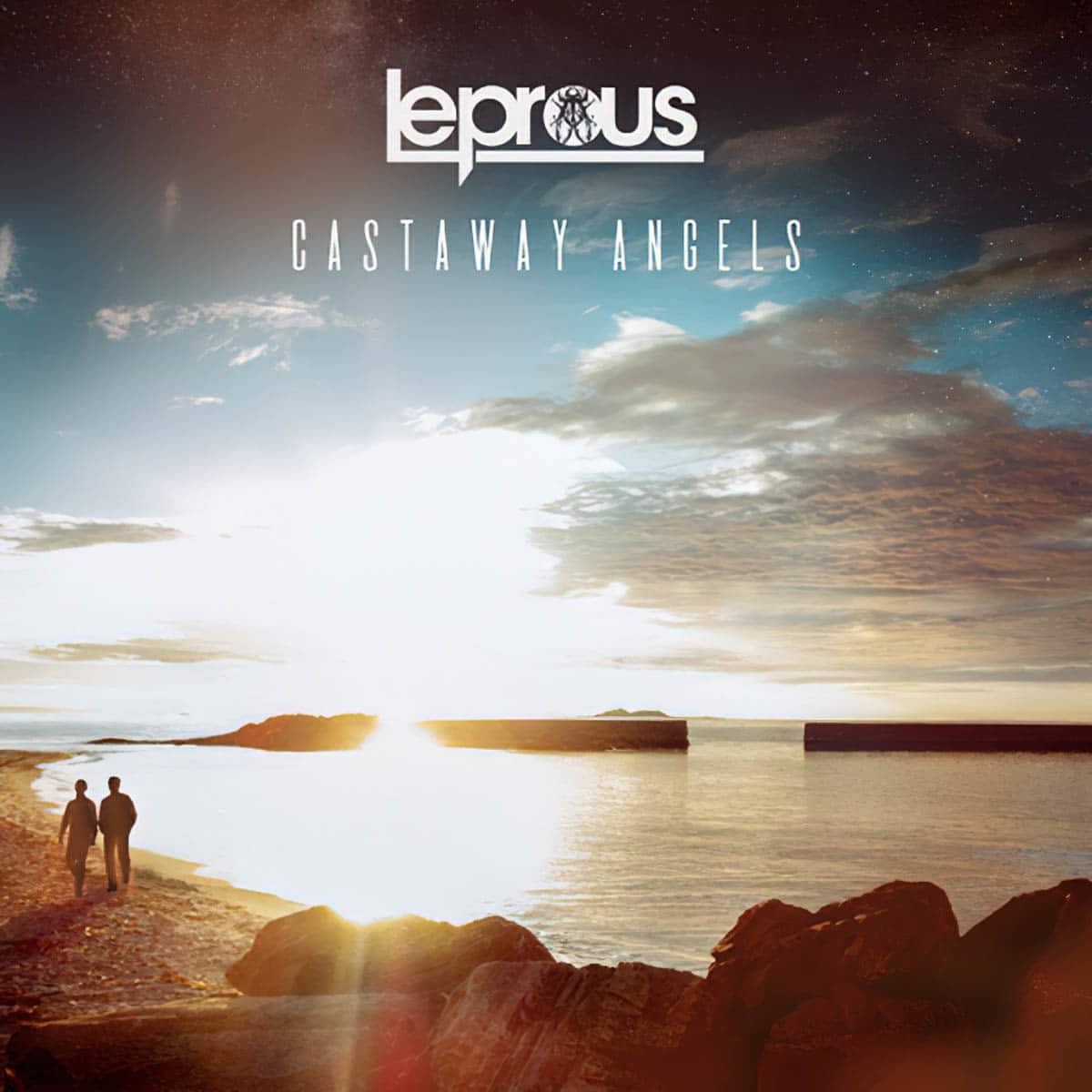 Einar Solberg / LEPROUS commented as follows: “This year we’ve all had to readjust our lives, do new things. Missed out on things we were supposed to do, and find new things to do. One day in the beginning of the corona outbreak in Norway I came to TorO’s house with a song we were supposed to work on together. The problem was that I was already finished with the sketch we were supposed to be working on (which was later on thrown away as it wasn’t that good after all), so we just sat down to try to make something new. Him with the acoustic guitar, and me with my voice. During a quite short time, we came up with the main structure of what was later to become “Castaway Angels”. Very basic, very pure and no technology to distract us. Just the melody and the guitar. So once we got in the amazing Ocean Sound Recording near Aalesund, Norway we continued that approach with the full band. We recorded the song together in the studio (when we were not busy sitting in the Jacuzzi being in awe by the view) in one take, after jamming together for one evening. It’s so typical to get obsessed with details, perfectionism and layers. But here we just wanted to play together. Do something pure and simple. I’m very pleased with the result, and can’t wait for everyone to hear how we’ve been spending time together when we were supposed to be on tour.”

In other related news, Einar Solberg will for the first time ever do a completely stripped down piano and vocal livestream concert, where he plays music from a big part of the LEPROUS discography. The concert will take place this Sunday, December 6th, 2020 in the beautiful “Telemark Gallery” in Notodden, the town where Solberg grew up and where Leprous started. Get your ticket now here. 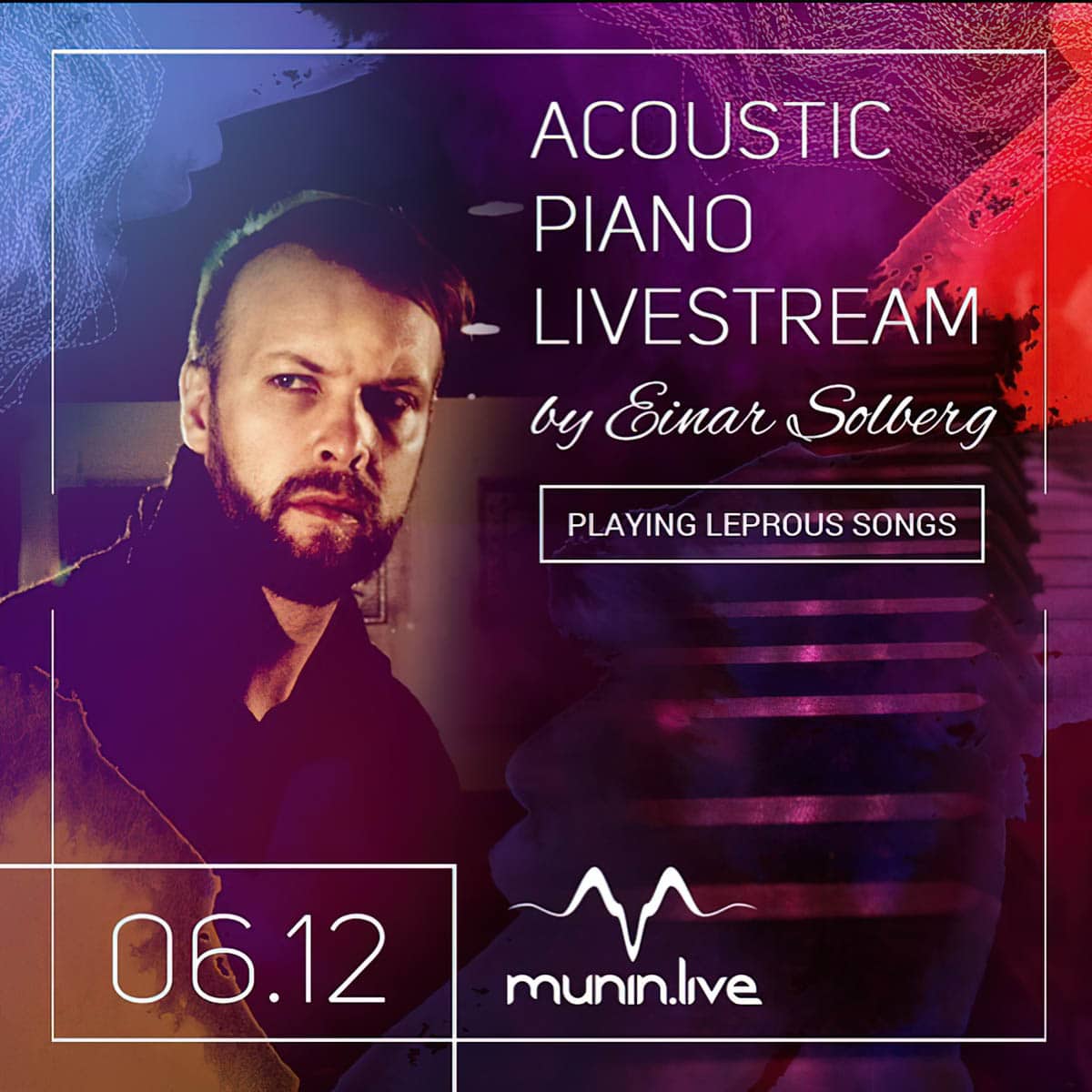 The acclaimed latest LEPROUS “Pitfalls” was released in October 2019 worldwide via Inside Out Music. “Pitfalls” marks the sixth full album release by LEPROUS and was recorded with David Castillo at Ghostward Studios (Opeth, Katatonia) as well as mixed by Adam Noble (Placebo, Biffy Clyro, Nothing But Thieves). You can read our review of “Pitfalls” here.