Iconic vocalist LANCE KING has revealed a new video, “Chaotica,” from his second solo album, “ReProgram”, released on April last year, via his own Nightmare Records. Watch the video below.

LANCE KING says the song and video are a sardonic stab at ourselves, showing the trappings of humanity motivated by fight or flight fear, caught in a virtual cycle of projected reality that needs to be constantly dialed up to keep us under this subconscious spell. Tune out the illusion, create peace in yourself to raise our collective vibrations and consciousness to a level that the systemic structures of oppression have zero control of our triggers ever again. Find special offers, merch, and bundles at www.lancekingmusic.com. Join Lance’s Tribe and get free tracks here.

Lyrically, the album explores themes including societal ills and the subjective nature of truth. Lance dives further into the human psyche than any rock performer in recent memory and this intellectual but soul-centered approach sets LANCE KING apart from his peers in the global metal community. There is a constant dissonance in our lives, and “ReProgram” looks to find harmony in the dissonant world that we have created. Today on 11/11 see a better future for yourselves and humanity, make it AMAZING. 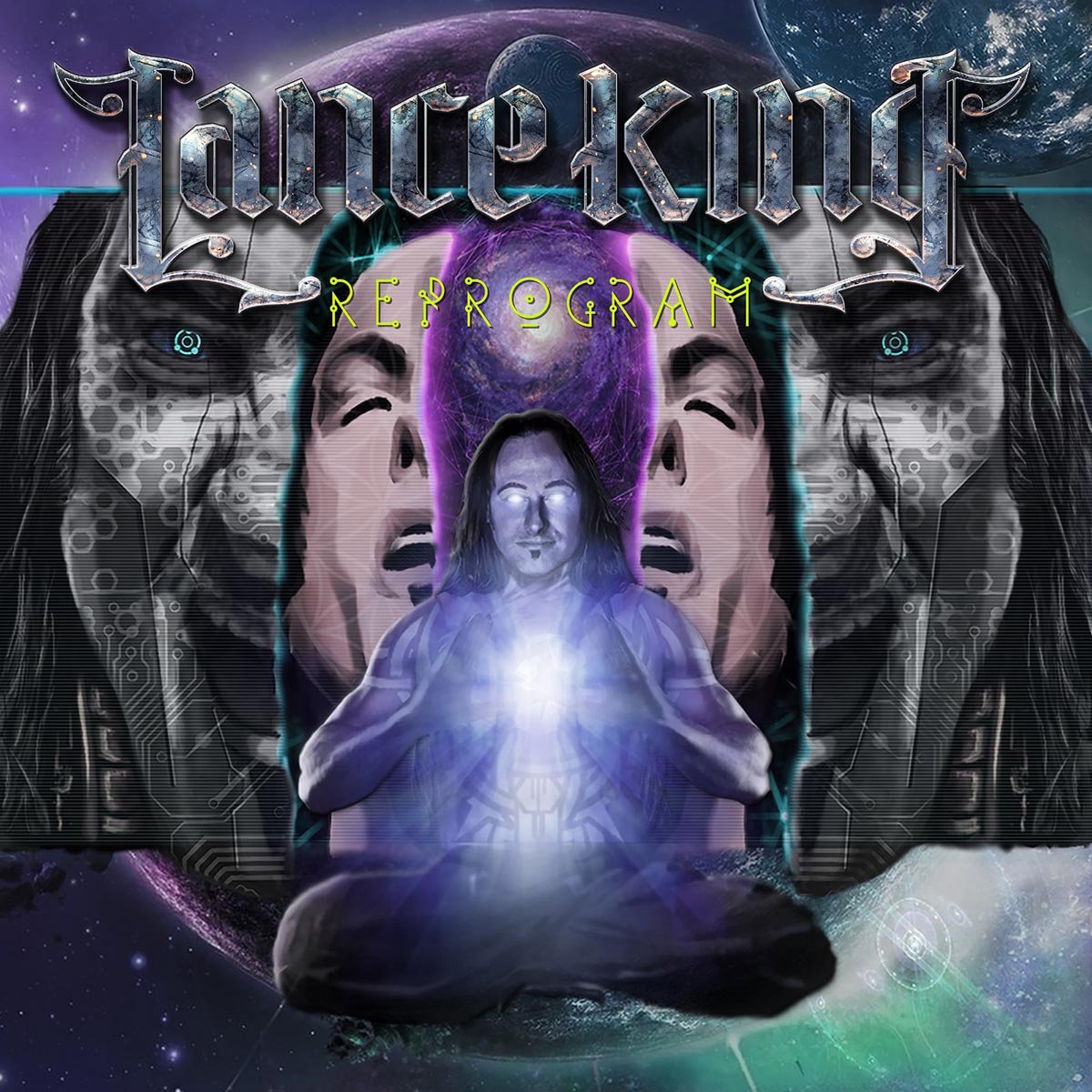 LANCE KING is best-known to metal fans as the owner US-based metal label Nightmare Records and for singing with Danish/American power prog metal band Pyramaze from 2003 to 2007. He was also part of the British/American prog power band Balance of Power from 1997 to 2003 and the American hair/prog power metal band Gemini from 1985 to 1993. He has worked with other labels as well, including Pony Canyon, Point Music, Massacre, King, Replica, Melodic Heaven, Metal Heaven, Avalon/Marquee, Toshiba/EMI, Rubicon, Advantage, Frontline Rock, Silent and CD Maximum.