Playing with image versus reality and reminding us that dreams are not always fulfilled, Melbourne troubadour Joshua Batten has released his new single “Hollywood Blues” across all digital and streaming platforms on today August 2nd, 2019. You can listen to the excellent song below, we are already loving it.

“’Hollywood Blues’ is a storytelling song but it’s also a rock n’ roll song,” says the guitarist, singer and songwriter. “It’s kind of an ideal song for me, with all the elements I love in a song. The lyrics are about trying to live the life that other people are living.”

“I thought this was the beginning of a successful romance,” sings Joshua in the opening of the guitar-driven song. As melody rolls down the boulevards of the famed city our journeyman finds himself stuck in the middle of a scene he can’t get through, questioning whether up he’s lost himself and is up against too many odds.

“I wanted to write something bluesy,” explains Joshua “And at the time I was obsessed with all things American, which is where lots of my favorite bands come from. I remember hearing that for every success story there were so many more stories no one ever heard about Because of everything I had seen on TV, I’d built Hollywood up in my mind, but when I first visited it was bright and cheery and a bit too plastic. So, I wrote about someone going out there to make it big and everything falling apart.” 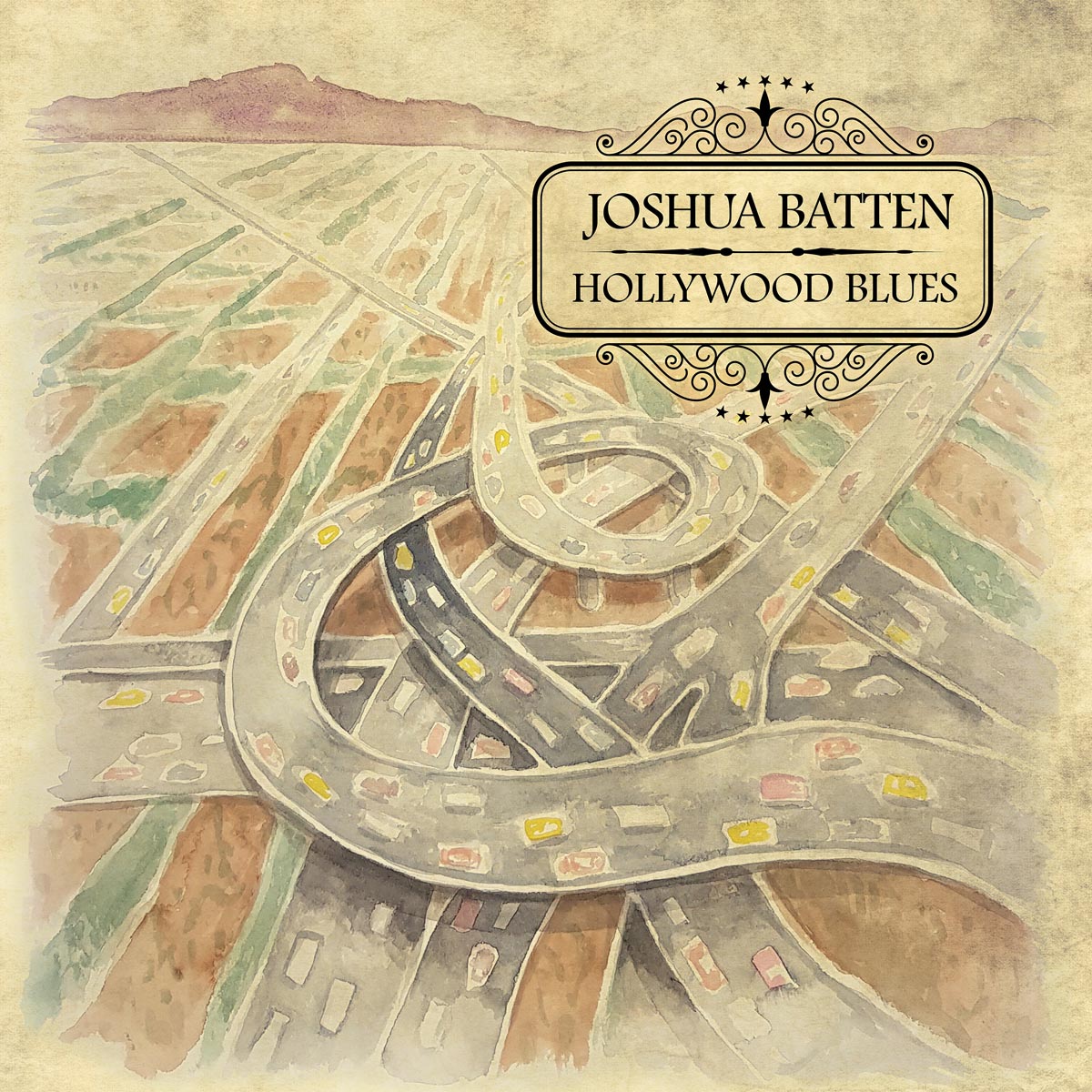 The song offers a personal warning to the songwriter, reminding him to remain down to earth, while still retaining his motivation and ambition. “These days it can be a bit hard to sort fact from fiction,” Batten elaborates “All stories come from pieces of other stories, but it’s about figuring out which parts are true and which parts you can rely on. I try really hard to connect with people through my songs and while not everyone’s tried to break into Hollywood, I’m sure they’ve tried to create some kind of break for themselves. It might not always work, but hopefully they walk away with strong lessons.”

A musician in his mid-20s, Joshua uses music as his language to connect with his audience. Drawing on personal experience, the music is both an escape and perspective in a complex world. Inspired by classic rock, blues, folk and progressive rock, Joshua’s songs reveal insightful lyrics with a depth of feeling beyond his years and bone-deep musical comprehension. His style of 60’s and 70’s folk-country-blues-rock features passionate vocals, accomplished guitar playing and layered arrangements.

“Hollywood Blues” is the first release from his debut full-length album, The City Within, due for release in early 2020. Joshua will be launching the single with a full two-hour show in Melbourne at the David Williamson Theatre (Melbourne Polytechnic) on Thursday, September 19. Tickets are on sale now and selling fast from www.joshuabatten.com.au.