Simply one of the greatest rock singers of our time, JORN LANDE returns with a second installment of covers of classics from artists and bands that have meant something special to him and helped forge this talented man’s own unique style. “Heavy Rock Radio II – Executing The Classics” will be released on January 24, 2020 on CD, LP, and Digital formats. Fans can enjoy the first single and video, “Lonely Nights” (a Bryan Adams cover) below.

Every song JORN covers is treated with the utmost respect and “Jorn-ized” accordingly, just like the first “Heavy Rock Radio” album showed with amazing cover versions of evergreen songs such as “I Know There’s Something Going On”, “Hotel California”, “You’re The Voice,” “Running Up That Hill,” and several others. Fans showed a lot of enthusiasm and interest for those versions, so a follow-up covers album seemed a no-brainer.

This second album, “Heavy Rock Radio II – Executing The Classics”, is not an ordinary album of cover songs, it is truly a songbook of hits. Featured – among others – are great versions of Pages’ “I Do Believe in You,” Foreigner‘s “Night Life”, Don Henley‘s “New York Minute,” Deep Purple‘s “Bad Attitude,” a stunning metal version of Peter Gabriel‘s “The Rhythm of the Heat,” and of course an unmissable Dio cover, “Mystery”.

More “jukebox” type of covers include “Quinn the Eskimo (The Mighty Quinn)” originally recorded by Bob Dylan, Bryan Adams‘ “Lonely Night”, Jackie DeShannon “Needles And Pins”, and a very personal choice from the man himself, a Russ Ballard song, “Winning”.

JORN says: “The most important thing was to treat these songs with respect towards the original versions, my goal was always to think that the original artist would be honoured and find my version relevant. At the same time my intention was never to try to compete with the original song and artist, but make it a strong alternative version to enjoy.” 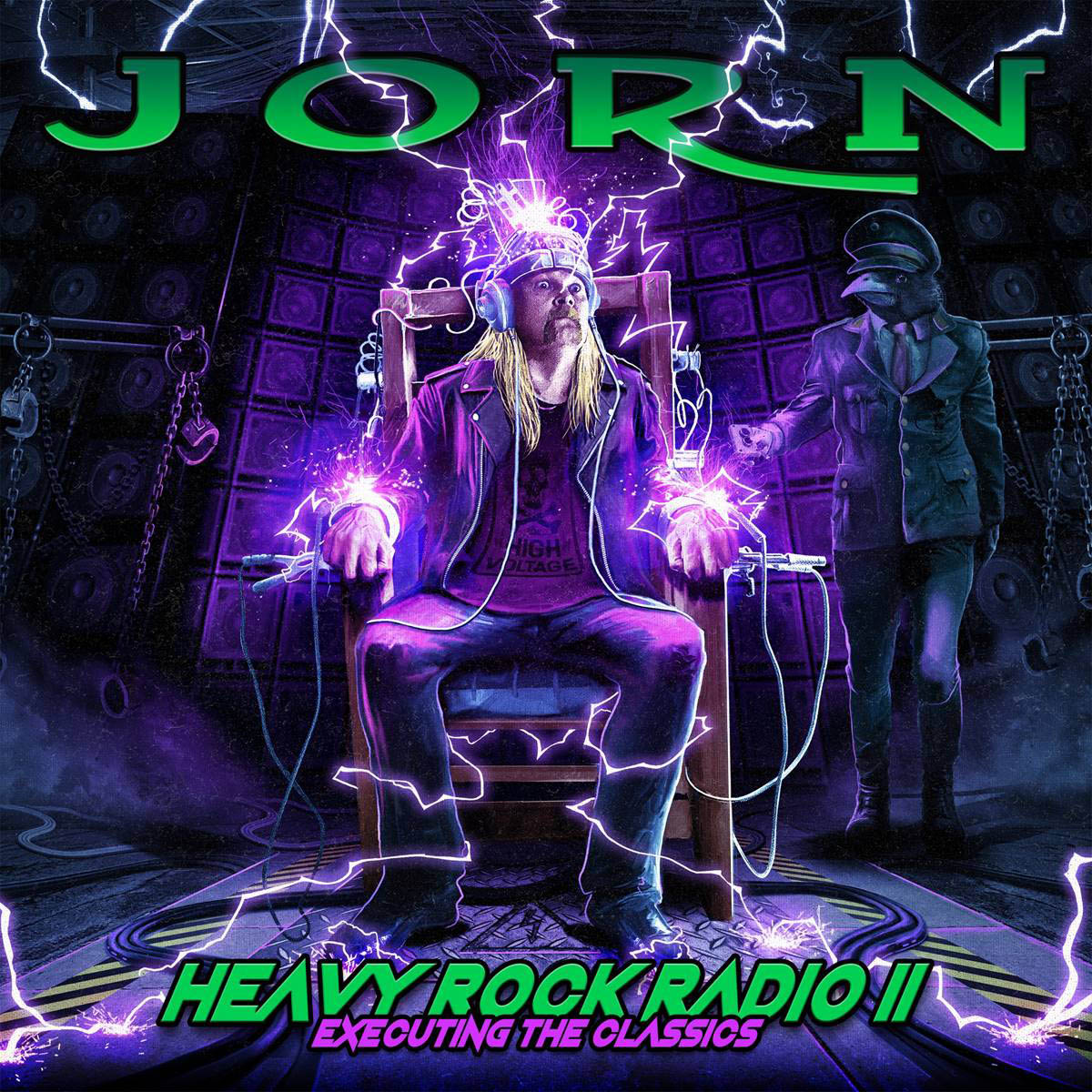 JORN ‘s catalogue is getting too long to include in brief press statements, and his innovative and creative skills have led to him selling millions of albums worldwide and being a frequent entry on sales charts around the world, including Billboard. Worth a mention is his years with German based Masterplan, whom he recorded three albums with. JORN continues his rock crusade, and there are no signs of him slowing down yet.