This past Sunday (September 20), guitar icon Joe Bonamassa truly stole the show. Performing live, in real time, from Ryman Auditorium, Bonamassa played his new studio album “Royal Tea” (recorded at Abbey Road Studios in London) in its entirety, a month before its release on October 23, along with fan favorites from his recent 20th-anniversary album, “A New Day Now”, which is his 23rd No. 1 album.

The legendary venue typically seats 2,300, but for one night only, the real crowd was the size of a major stadium, and in-house nearly every seat was filled with a custom cardboard cutout. The event sold over 17,000 tickets, reaching 44 countries, bringing audiences of all cultures and backgrounds together, worldwide for one very special live music presentation. Considering the number of households watching concerts together from home, one ticket could actually account for an entire family, so the true number of viewers would likely skyrocket. Furthermore, there’s still time to check out the action — tickets for the live-stream are available through the entire rest of the week until September 27.

Between ticket sales and donations during the After Party Showcase, the event raised $32,000 already for Bonamassa‘s Fueling Musicians program, presented by his non-profit Keeping the Blues Alive Foundation (KTBA). The showcase featured some of the genre’s most talented, emerging acts of this generation, with over an hour of non-stop performances from artists, including Ally Venable Band, The Cold Stares, Elles Bailey, Ida Mae, Jared James Nichols, Jontavious Willis, Katy Guillen & The Drive, Robert Jon & The Wreck, Southern Avenue, Tyler Bryant and Vanessa Collier. 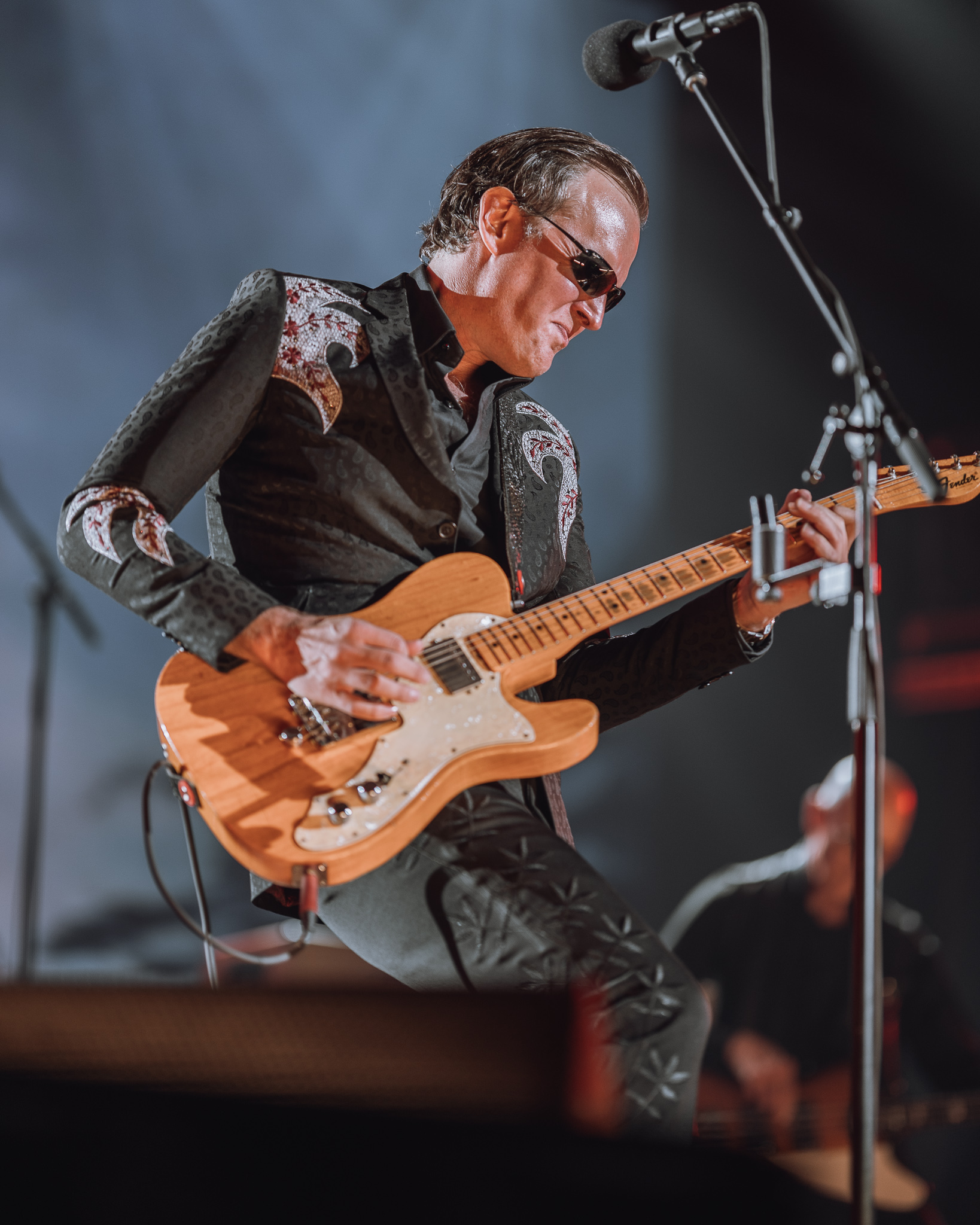 Tickets purchased this week will continue to support the cause, benefiting touring musicians unable to make a living due to COVID-19. To date the program has raised over $350,000 in total and has supported more than 190 touring musicians impacted by the pandemic.

Tickets to the pay-per-view concert on demand are available at $35 for the All-Access Pass. The All-Access pass includes on demand admission to the virtual concert until September 27, the “Royal Tea” digital album available on October 23, and a one-year pass to Bonamassa‘s on-demand video service. Bonamassa‘s video service includes more than 17 concert releases from Bonamassa, BLACK COUNTRY COMMUNION and ROCK CANDY FUNK PARTY — available at anytime on most devices

Following the ticketed event, the concert is in the works to be broadcast on public television and will be available on DVD at a later date.