Sticking their heads in the sand during a pandemic has never been an option for Ukrainian groove metal juggernaut JINJER. Instead of drowning in self-pity and using the current global situation as an excuse to be lazy, the band has not only unleashed the ferocious new video to their 6th single, “The Prophecy”, today, but have also announced that they will be making videos for the remaining three songs off of their critically acclaimed breakthrough album, “Macro.”

Eugene, JINJER bassist, comments: “When we wrote “The Prophecy” in 2019, little did we know that it would prophesize things to come in 2020 … the entire screwed up, scary and confusing year all wrapped up in our brand new single. That being said – we are not only very excited for this new video, but to also announce that we will release videos for all tracks from our Macro album. It‘s the very least we can do in these strange times!”

JINJER are currently gearing up for the release of their very first official live album, “Alive In Melbourne” which features stunning artwork by gifted JINJER fan Gabriel Nicoletti, includes 17 tracks in total (see track list below) and will be released on November 20, 2020 via Napalm Records. The show was recorded during the sold out debut Macro Australia Tour in March 2020, just days before Covid-19 stopped JINJER‘s world tour in its tracks and changed all of our lives collectively forever

Commented the band: “Some shows just deserve to be carved in stone and memorialized forever. This was the case regarding our first ever Australian tour in March 2020, where we hit a few milestones all at once: we finally played on every continent there is to play on, our first time in down under was a complete sellout and more importantly we experienced the love, passion and craziness we’ve always heard so much about the Australian crowd. Hell, there were even fans from New Zealand that showed up to the party. Now, after nearly half year of lockdown I can barely watch this footage without shedding a few tears. If any of you knew how much time, patience, nerves and effort we put into making this live album possible- you would probably be surprised we managed to pull it off at all. Adversity kept coming and coming, and coming at us again and again but here we are : Alive in Melbourne 2020 is real and it’s coming out in all its visual and sonic glory! Let’s watch it, listen to it and let’s remember how a real metal gig should look and sound: the sweat, the volume, the performance and the crowd … we need this feeling back! I am proud that we managed to capture this place in time and share it with you as our first official live album!”

“Alive In Melbourne” is now available for pre-order and will be released in various lavish editions, listed below. 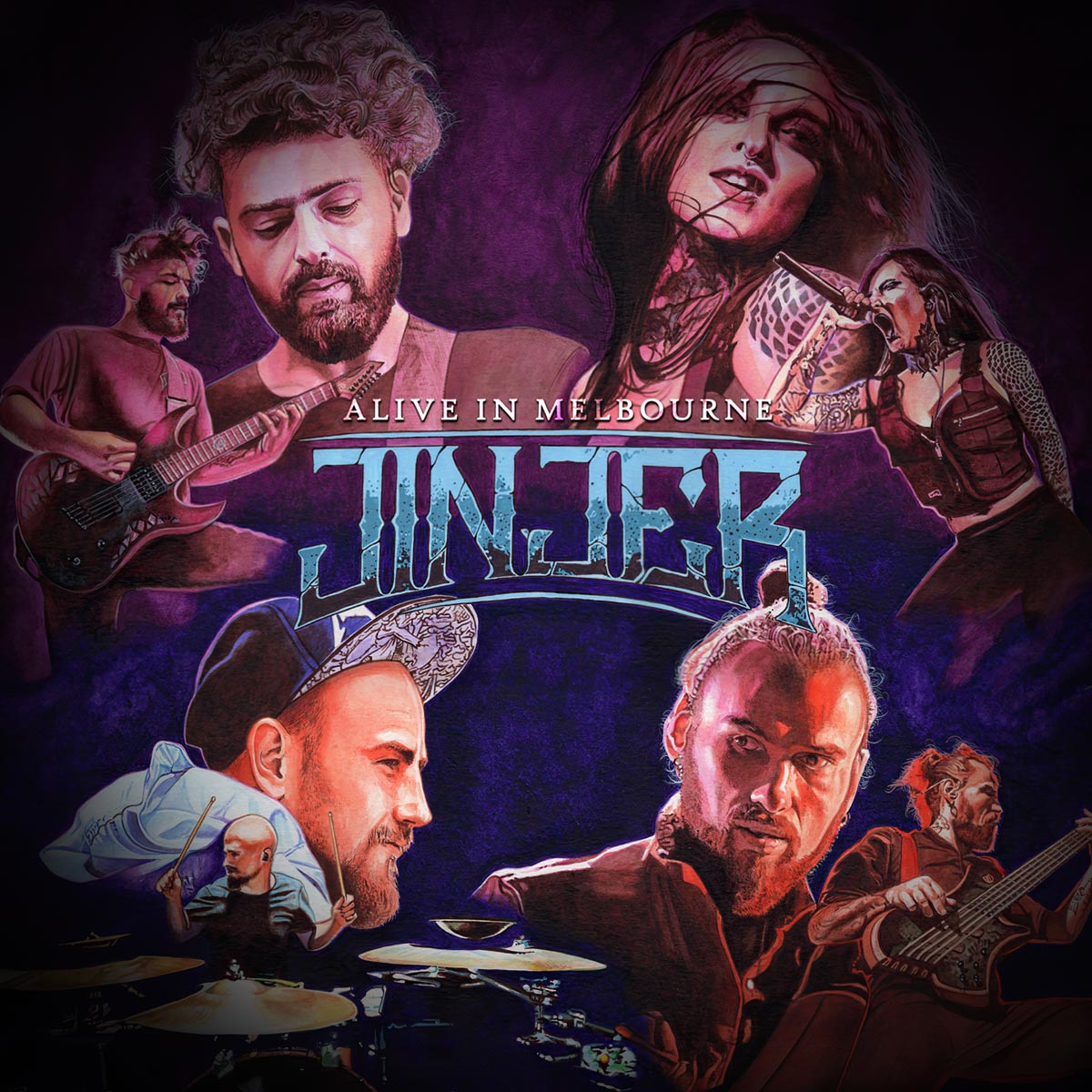 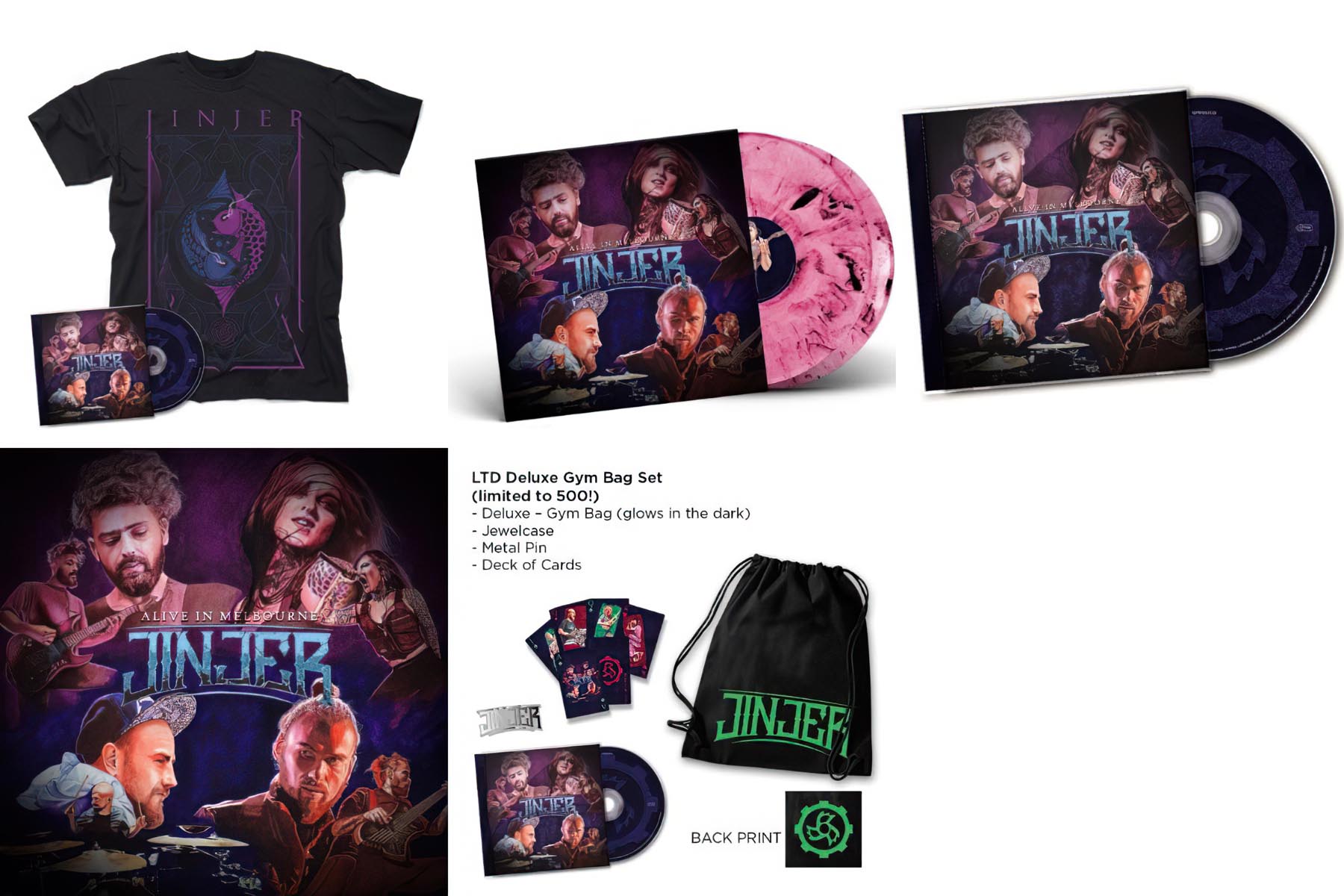