Founded in 1983 by guitarists Billy Rowe and Fernie Rod, JETBOY continues to crank out their brand of rock n’ roll in the 21st century with the same passion that has existed from the beginning. And rock ‘n roll is what you’ll get on their upcoming new album “Born To Fly”, which is set for release January 25, 2019 via Frontiers Music Srl. Beginning today, you can watch the video for the album’s title track below.

On the song and video for the title track, Mickey Finn says, “‘Born to Fly’ is just about the feeling of being meant to do something great, and fighting and working to make it happen, never giving up, or giving in and sticking to your guns to do it on your own terms. Remember sometimes greatness comes in small accomplishments. If it feels great to you, then it is great!! We shot the video on two rooftop locations in the south-side of downtown Los Angeles, on one long day and night in July 2018.”

This new album – put together by the band’s core of guitarists Billy Rowe, Fernie Rod and vocalist Mickey Finn, alongside former FASTER PUSSYCAT bassist Eric Stacy and drummer Al Serrato – is the first fully-fledged set of new material from JETBOY since 1990. “The band wasn’t working on any new material when Frontiers approached us. Mickey and I had written one or two songs a few years back, but that’s about it. For myself, I’ve been very into writing music and got very into recording, so I had a good amount of complete musical songs that I always felt could end up as new JETBOY material, and some of it did. But, the majority of the songs on this album were written within a couple of months after we got the offer from Frontiers,” says guitarist Billy Rowe of the writing process for “Born To Fly”. 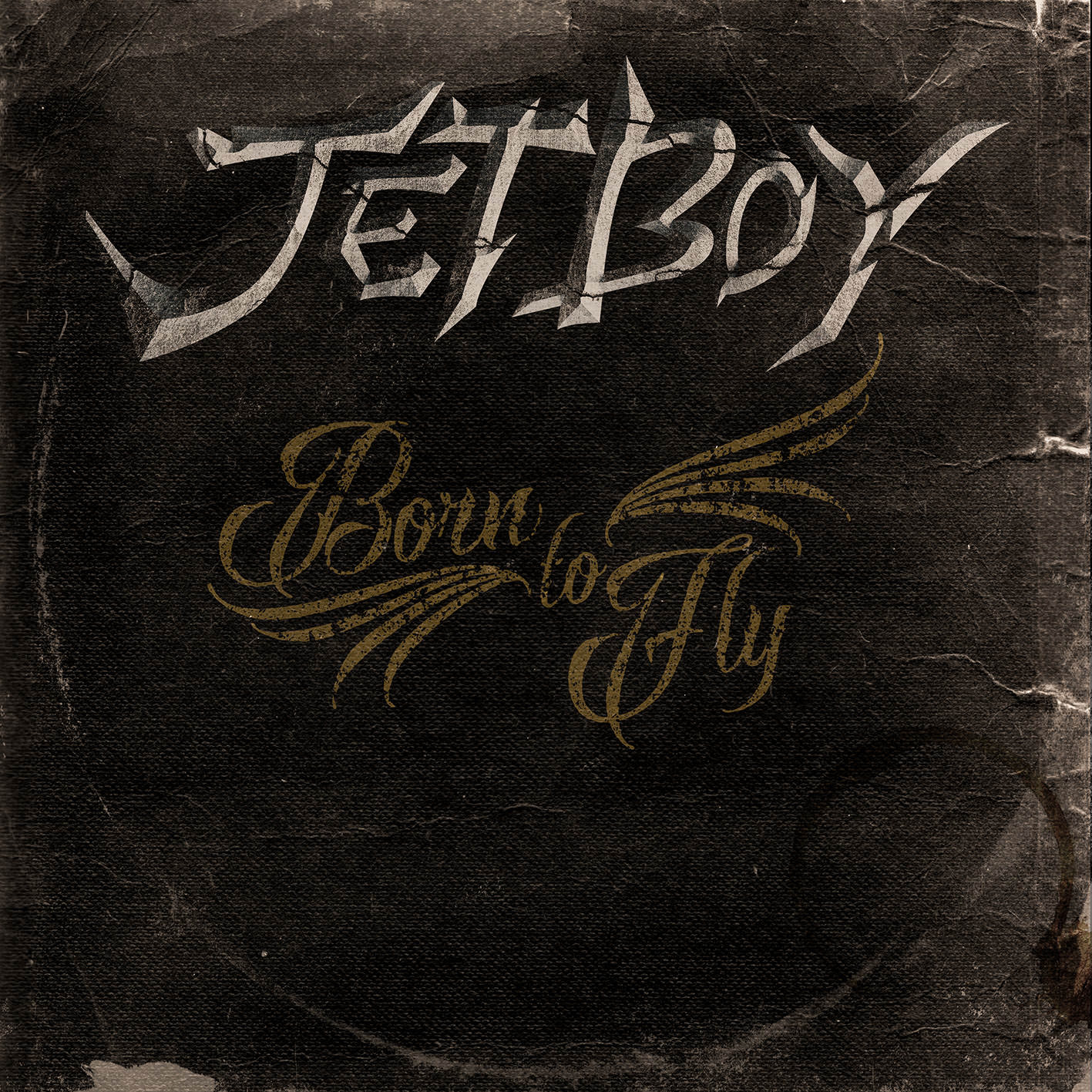 Rowe continues, “Writing and recording this album came so naturally, there was no struggle at all. We feel it happened at the right time and was meant to be. The spirit of the band has been at an all time high ever since we started this new album. We shared ideas via email and then demoed every song before enteringthe studio. Once we started tracking this album we all felt something special was going on.”

“The musical inspiration for the “Born To Fly” album came from a life long list of influences from bands we all grew up on from the 1970’s. JETBOY has always approached it’s writing with a simple stripped down, no nonsense rock n roll structure, starting with a great riff and a catchy hook. This album flowed so organically, everything felt like it was meant to be. We’ve also all really grown as musicians, which really helped capture what we feel is some of our best work to date,” states Rowe.

Vocalist Mickey Finn says the “lyrics flowed amazingly fast, with most songs being written in one sitting. My feelings were to stay true to JETBOY‘S roots and style, but to also incorporate where we are at today, pleasing old and new fans alike. My wife was the inspiration for “Every Time I Go” and my firstborn son inspired “The Way You Move Me”. Our life struggles as a band and lifelong friends inspired tracks like “Beating The Odds” and “Born to Fly”. “Inspiration from Desperation” covers our political climate in America these days, “Brokenhearted Daydream” reminds us that love is sometimes fickle and hearts get broken, but don’t let it destroy your heart, we have to learn to move on and allow love to come into our lives again. So, all in all, lots of inspiring messages on the record, as well as some good old rock ‘n roll fun and “Party Time” lyrics make it a well rounded listen!

Pre-order “Born To Fly” on CD/LP/Digital and stream the single here.