Jason Bieler released his new solo album, “Songs For The Apocalypse,” this past Friday under the moniker Jason Bieler and The Baron Von Bielski Orchestra. Bieler also recently unveiled a video for the song “Beyond Hope.” The song features Benji Webbe (Skindred), David Ellefson (Megadeth), Bumblefoot (Sons Of Apollo), and Ricky Sanders. Watch the absolutely creepy, mesmerizing video below.

Bieler is a singer, guitarist, songwriter and producer who is also known for playing with hard rock band SAIGON KICK, which achieved a platinum single in the US with the timeless hit “Love Is On The Way” from its gold-selling album “The Lizard”, which Jason also produced. Bieler also played in an early touring version of TALISMAN with Marcel Jacob and Jeff Scott Soto, as well as SUPER TRANSATLANTIC, with EXTREME bassist Pat Badger, earning them a gold record for their work on the soundtrack for the “American Pie” movie. Recently, Bieler had been touring extensively as a solo artist. The shows featured a wide array of musical styles, absurdists humor, special guests, and more. He also runs, along with his brother, a successful record label, Bieler Bros., which has worked with SKINDRED, WILL HAVEN, NONPOINT, KARNIVOOL, SIKTH, and many more. 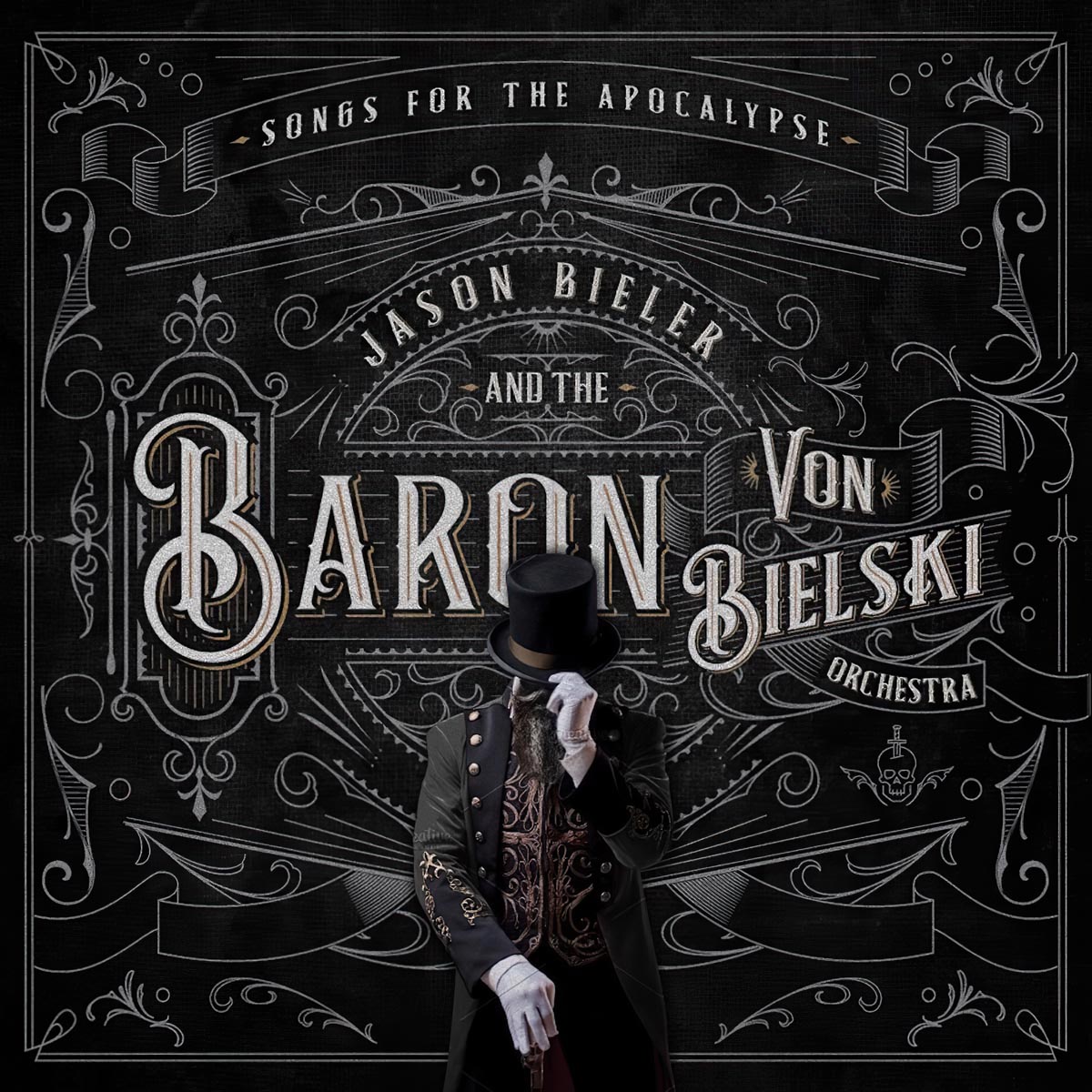