Israeli thrashers SHREDHEAD, who recently wrapped up a Japanese tour alongside DevilDriver, will celebrate the worldwide release of their third album, Live Unholy, with a record release party in their native country next month.

“Touring Japan for the first time was an amazing experience,” says guitarist Razi Elbaz. “We were overwhelmed by the number of new fans coming to us after the shows for merch, pictures and to chat with the band. We were also really surprised to learn not only we had existing fans in Japan, but some of them actually showed up for all three shows to support and see us night after night!”

Live Unholy, available now via Legend Recordings, was recorded at Antfarm Studios in Denmark and recorded and mixed by Tue Madsen (Meshuggah, Suicide Silence, Baby Metal, Sick of It All). The album received over 10,000 streams on Spotify within its first week of release. On its release day, Live Unholy, received placement on iTunes’ Featured and Best Sellers charts and peaked at number 40 on the Top 100 Metal Albums chart.

Combining brute force with modern and relentless heaviness, SHREDHEAD has been hailed as one of the Israeli metal exports to date. The Live Unholy release party will take place on July 27 at the Barby Club in Tel Aviv. 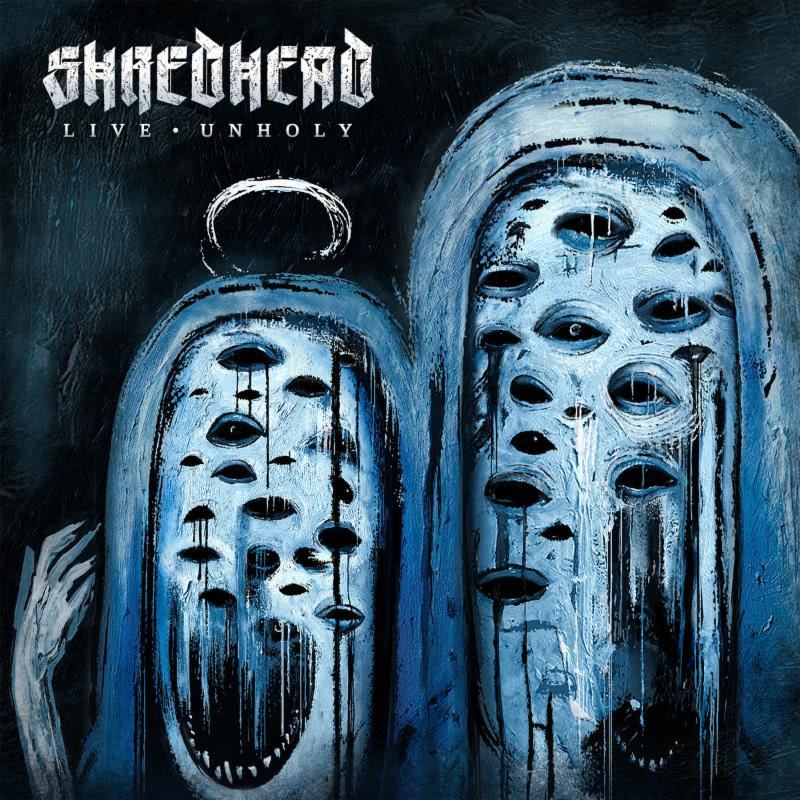 Says bassist Lee Lavy, “Last time SHREDHEAD headlined the Barby Club was the annual Shredding Halloween party where we decorated the entire venue, which was packed by more than 500 local metalheads that showed up in costumes. The show was marked as one of the biggest in the history of the local scene!”

SHREDHEAD previously released two albums, Human Nature and Death is Righteous. Between the two albums, the band was victorious in the Israeli Metal Battle and had the opportunity to represent Israel at the Wacken Metal Battle in Germany.