Torchbearers of progressive, instrumental rock, Intervals, have shared “Lock & Key”, the latest single from the band’s highly anticipated full-length “Circadian”, due out November 13th. On “Lock & Key”, Intervals continue to push the genre’s boundaries, as well as their own – mixing Aaron Marshall’s command of technical intricacies and meticulous compositions with ear-worm hooks that are as memorable as they are dizzying. “Lock & Key” finds Marshall collaborating with fellow guitarist, Josh De La Victoria, creating an impressive synergy between the dueling guitar leads. This unbelievable creative chemistry serves as the inspiration for the track title, as the two pieces fit perfectly like a jigsaw puzzle.

“Lock & Key” follows the widely praised lead single “5-HTP” that was first revealed in the short documentary about the making of the album. Co-produced by Marshall and fellow Torontonian, Sam Guaiana (Silverstein, Obey The Brave, Like Pacific), “Circadian”, is available for pre-order here.

Aaron Marshall says about the new single: “Lock & Key is one of my favorite tunes from the new record and I’m so happy to feature my pal and extremely talented artist, Joshua De La Victoria. When this track started to take shape, I knew right away that I wanted to feature Josh. Initially, the idea was just to trade solos and have a sort of “guitar duel”, which you typically see more in a live environment, so I was really into the idea of capturing this on record. Once we started to work through various ideas, I realized that there was a little more room for Josh to contribute and round out the composition. I wound up asking him to respond to my initial call in the verses, and bringing in the bridge section before the solo unfolds. The response to 5-HTP over the past few weeks has been incredible, and I’m so excited to show everyone more of this record!” 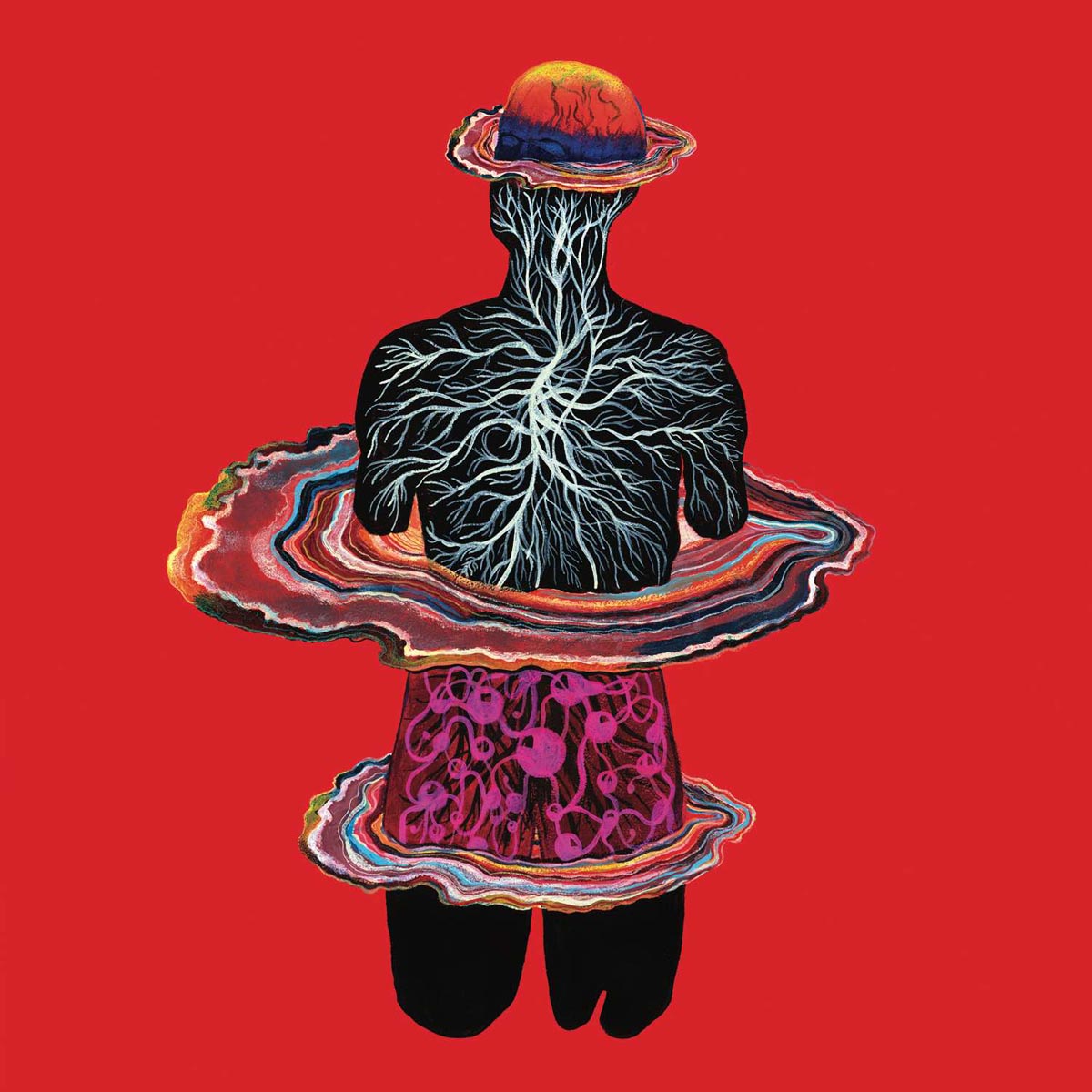 Through the progressive, instrumental rock project, Intervals, Aaron Marshall has long been considered an innovator. He’s built a career on trusting his instincts, even when that intuition has led him down a road that is decidedly less traveled. That may mean tearing down genre norms, finding creative ways to interact with fans, or a commitment to self-releasing music even when label opportunities are readily available to him. Marshall has bet on himself continuously, and backed that gamble up with hard work, unparalleled creativity, and an uncompromising desire to make each Intervals release a pivotal moment in the lineage of instrumental rock. On Intervals’ latest record, “Circadian”, Marshall continues to push the limit at every turn, resulting in arguably the most dynamic record in the band’s highly-revered catalog.