COP International – the label home of Stabbing Westward, Deathline International and Suicide Queen – has announced its newest release, the 5-song EP “Away” from industrial-electronic act Chiasm. The project of Detroit-based musician Emileigh Rohn, Chiasm has become known for cultivating lush, eclectic, eerily dystopian sonic landscapes with delicately balanced vocals for the past 20-plus years.

The “Away”  EP, led by the title track single (listen below), features writing and musicianship from collaborator John Fryer (Black Needle Noise), the noted producer whose credits include Depeche Mode, Nine Inch Nails, 4AD, Cocteau Twins and Love and Rockets. The EP comes in advance of Chiasm’s full-length album “Missed The Noise”, to be released later this year. 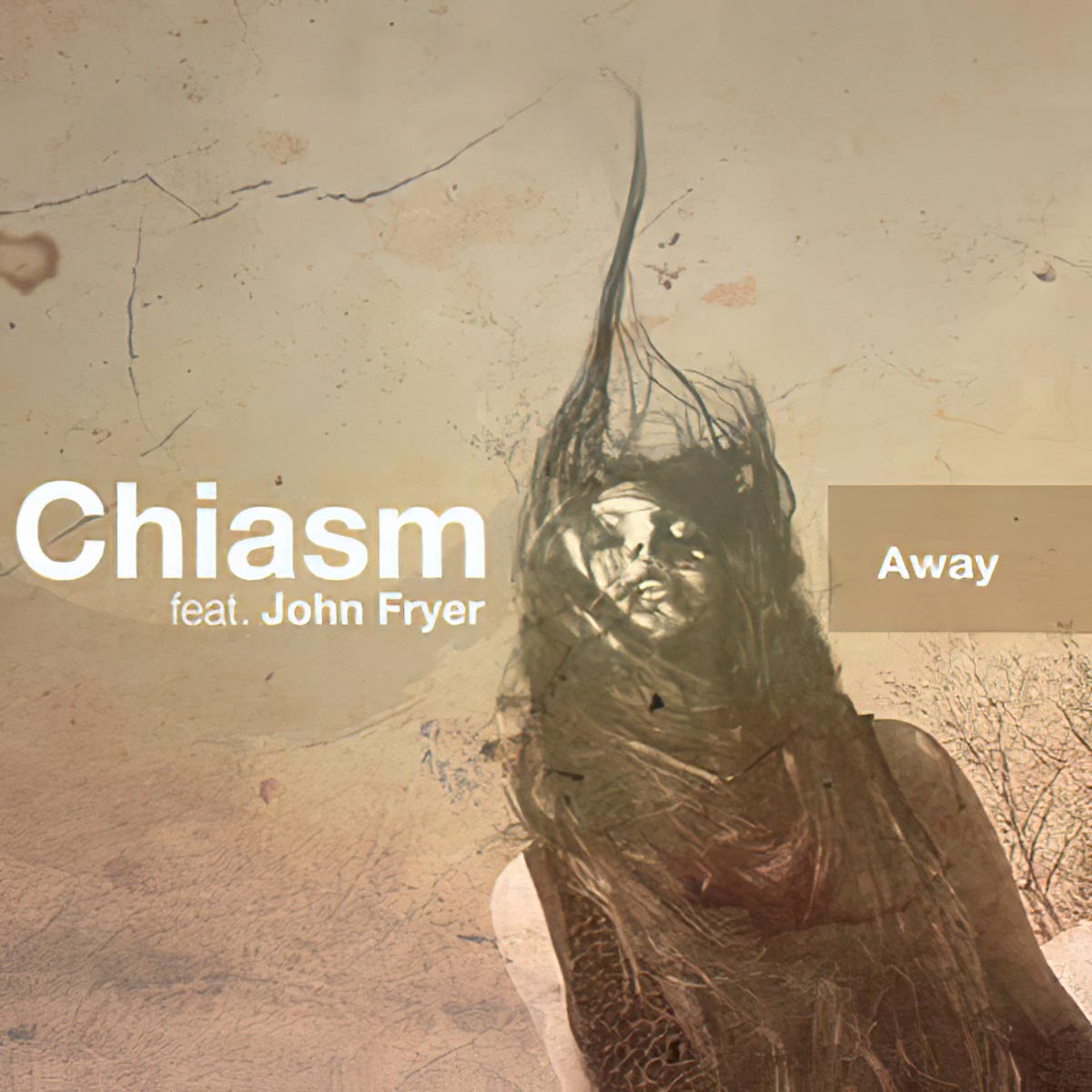 “The COP team, along with John Fryer, really knew what I needed. It was absolutely a new adventure. This EP is much more accessible than previous works because we made it so quickly (John moves fast!) so there wasn’t a lot of room for total introspection and intense analysis, which is unusual for me. John makes everything sound beautiful, and I’m so eager for everyone to hear it,” says Rohn. “I also need to acknowledge my home team, including the cats, for the inspiration and encouragement.”

The “Away”  EP follows a long line of notable releases from Chiasm (established in 1997), including the 2001 album “Disorder” with the track “Isolated” that was featured in the television show NCIS as well as in the Vampire: The Masquerade Bloodlines computer game. Rohn has also collaborated with genre stars Attrition, Carphax Files, Jean-Marc Lederman, Third Realm, :10:, and Acclimate.

All of Rohn’s previous releases had been self-written, programmed, performed and produced in her Michigan studio known as the MausHaus. The music, and the project name (which refers to the optic chiasm, a crossing of optic neurons in the brain that allow people to have continuous and peripheral vision), are in dedication to her full-time career in the field of science. 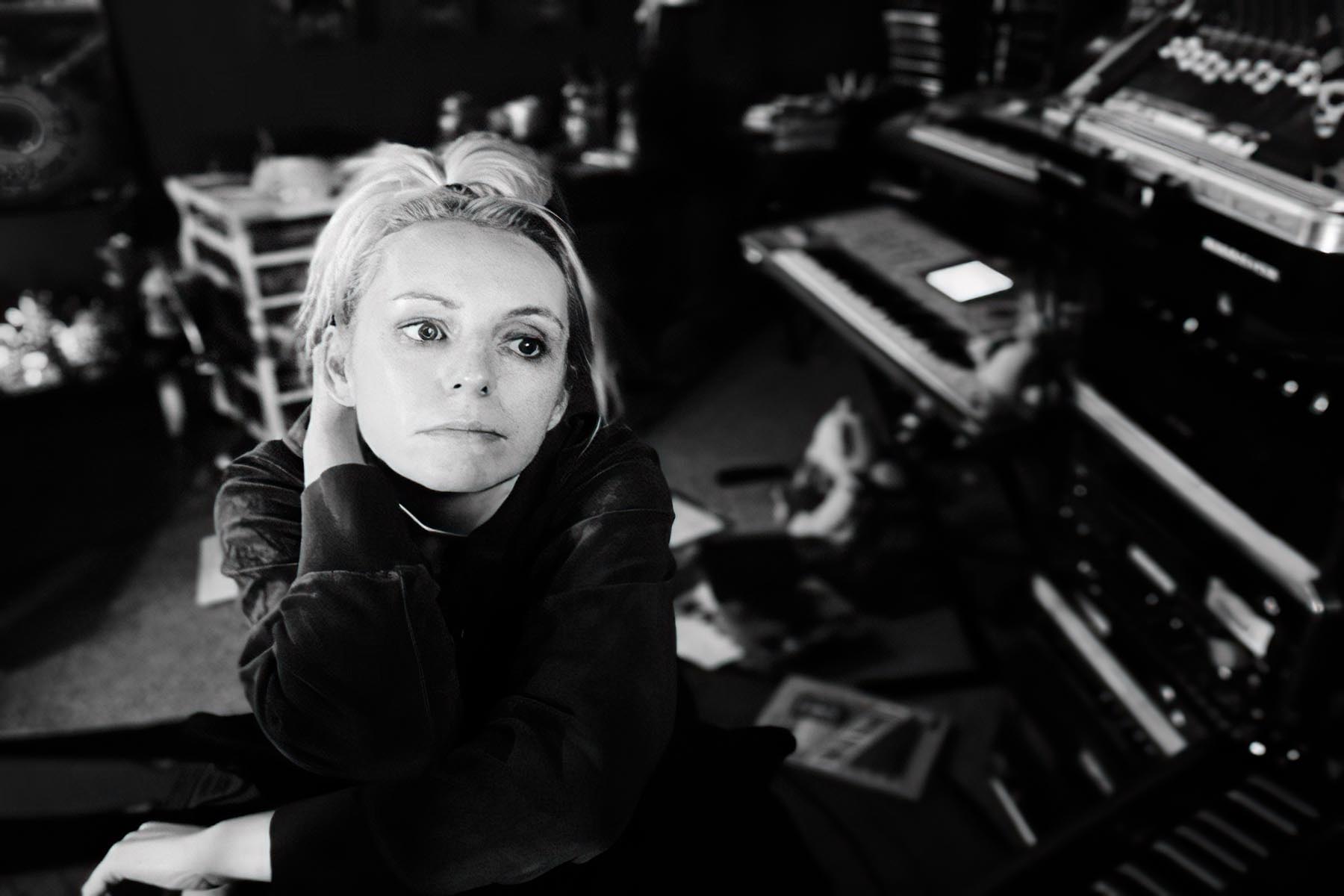 Press has been very vocal about Chiasm’s musical charm:

“What Kate Bush is to pop culture, Chiasm is to electronic music” — Zillo

“The often dismal character of the Motor City is known for inspiring a host of instrumental techno artists, but Chiasm (Emileigh Rohn) chooses to express her angst through very intimate and intense audio exorcisms that juxtapose her ethereal, haunting vocals and confrontational snarls with murky, minimalist industrial sounds. … An audio diary full of electro energy and honest emotion that gives the idea of ‘girl power’ a whole new spin” — CMJ