Iamthemorning who recently announced new EP “Counting The Ghosts” have shared the video for new single “Cradle Song” which was filmed across the UK, Russia and Canada during lockdown.

Marjana from the band comments: “‘Cradle Song’ appeared out of nowhere, just a couple of weeks before we actually started recording. I was staying in London by Bunhill Burial Grounds and frequently passed by William Blake’s grave and I was also reading a lot of his works lately so i think this is why I stylised it after him without even thinking and named it appropriately.

I wasn’t really intending to write anything – I borrowed an electric guitar from a friend and it was the first time I ever really played it. And as i was setting everything up something just came to me and I recorded it and sent it to Gleb – more to make him check the guitar sound than the song itself but he suggested we use it on the release. It gathered a whole new dimension of course after him and Vlad added everything turning my random demo into an actual composition.

We made the video for it scattered across three countries, UK, Russia and Canada, best we really could out of our cosy lockdown bubbles. I think the cosyness translates into both music and the video and it’s true to the times so I’m pleased with how it came together. Our regular collaborator Eggor Kree helped us put it in order.”

The other tracks on the EP see Iamthemorning adding their own twist to two traditional festive songs, the 12th century hymn “Veni Veni Emmanuel” and the more modern piece “I Wonder As I Wander” which was thought to be collected by John Jacob Niles in 1933 from a young traveling evangelist Annie Morgan.

Marjana adds: ‘This arrangement is based on the one by John Rutter but again adjusted to fit the character of music we make.’

While the multi-layered arrangements of ‘Veni Veni Emmanuel’, which sees Marjana singing in Latin, were inspired by the works of Benjamin Britten.

Pre-order the EP now at https://iamthemorningband.bandcamp.com 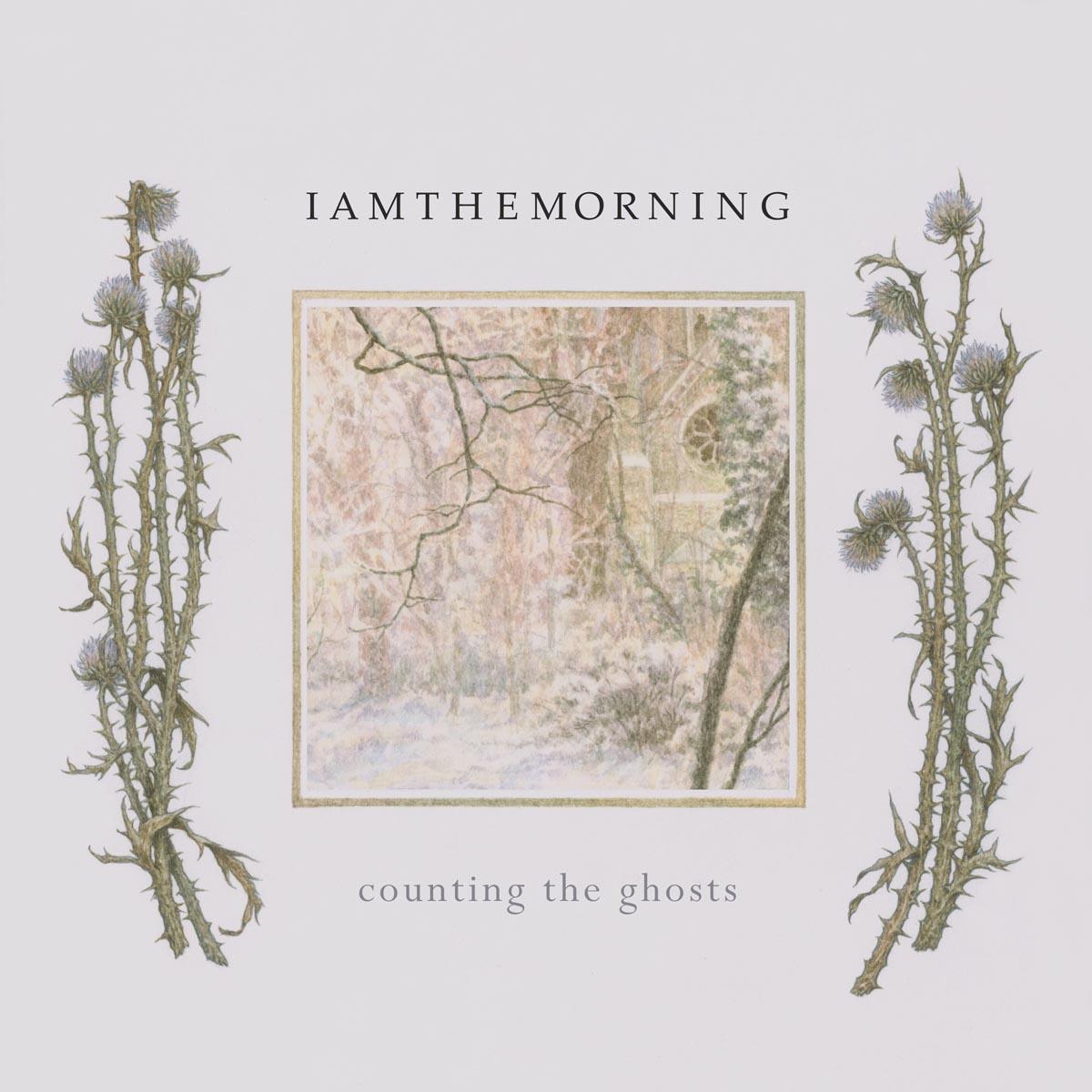