“The Prophet Of Doom”, the new video from Hungarian neo thrash masters EKTOMORF, can be seen below. The song is taken from the band’s upcoming album, “Fury”, which will be released on February 16 via AFM Records. The cover artwork for the disc was created by Chris Blomenkemper and Andrew Krasnoff and can be seen below. “Fury” will be available as a CD digipak and on vinyl, including special blue vinyl, limited to 500 copies.

EKTOMORF was founded in 1993 in Mezökovacsháza, Hungary by Zoltán “Zoli” Farkas. In the actual line-up Zoli – songwriter and mastermind of the band – is the only remaining founding member. Due to his gipsy background Zoli saw himself confronted with racism and prejudices. But this didn’t hold the band back from establishing an international career. The breakthrough came, when EKTOMORF started their collaboration with Danish producer Tue Madsen in 2003. Madsen helped the band to find their very own, super fat, modern and powerful sound that EKTOMORF evolved since “Destroy” (2004) steadily.

EKTOMORF‘s music combines the burning fire of the primal gipsy music with modern elements: groovy, down tuned guitar riffs and aggressive drums,  supplemented by powerful and raw screaming vocals became their trademarks. Regardless of all circumstances EKTOMORF established itself as one of the most successful Hungarian bands, playing extensive headliner tours and shows at the biggest European festivals (e.g. Wacken, With Full Force, Sziget, Rock am Ring) the band build up a strong fan base throughout Europe. 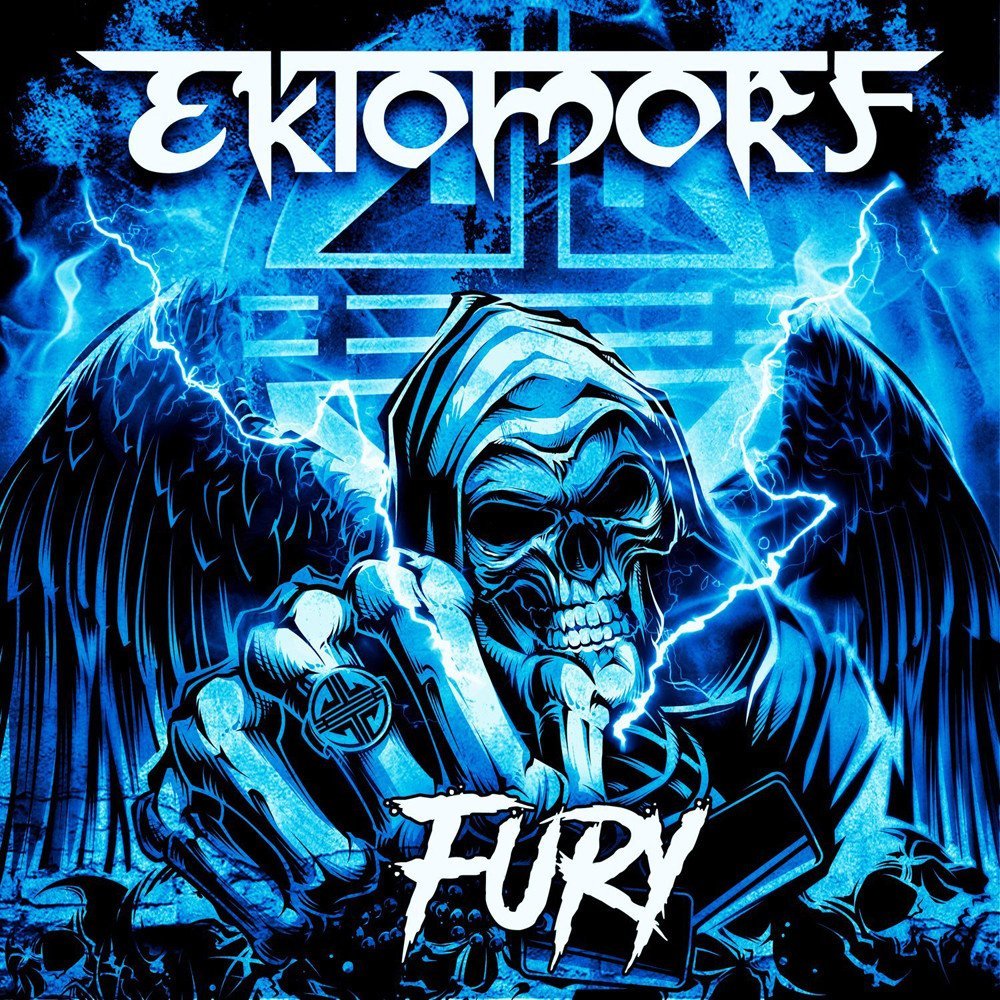 EKTOMORF guitarist/vocalist Zoltán Farkas stated: “After many years of touring and playing together, Tomi, Robi and Szabi decided to leave the band due to personal differences. They left on their own will; it was their own decision to leave. I respect their decision and will separate in peace. I wish them nothing but the best in their life with success and health. Will miss them a lot and thank them for everything! I think we will keep all the great memories forever! They also wanted to say thanks for the fans who provided some of their best time in their life — serving heavy music around the world!”

Last year, before the latest shakeup, Farkas told Acta Infernalis about EKTOMORF‘s personnel changes: “A lineup change shouldn’t affect anything except… You know, things happen like if someone wants to go, then go. This is our idea, but when I was, like, 14-15 years old and I made the band, it hurt really much. And I wanted to keep someone there because I thought it was going to be forever. But now, I know it’s not. Of course, I’m 41 years old now, and if some problem comes up between the four of us, we sit down and talk, that’s the way. And we try to solve the problems because we want to stay together because the lineup we have now, it’s really strong. So, in the past, the lineup changes… I didn’t regret any.”