Today, the Norwegian blackened Viking heavy metal solo-band HJELVIK has released a new song and music video for their third single from the upcoming album “Welcome to Hel”, out on November 20th 2020 via Nuclear Blast. Watch the victorious video saga ‘Glory of Hel’ animated by Adam Avilla of Flesh & Bones in San Francisco, California which includes a guest performance by Matt Pike from the bands High on Fire and Sleep below.

Front-man Erlend Hjelvik comments on the song: “I’m excited to finally unveil ‘Glory of Hel’ in all its…glory!  It’s one of the hardest rocking tracks from Welcome to Hel and is visited by the mythical Matt Pike (High on Fire & Sleep) who lends his killer voice and face melting guitar solo. To top that off, there’s a bad-ass animated music video created by the disgustingly talented Adam Avilla. The video depicts a twisted take on the death of Odin’s son Balder and the ensuing events of Ragnarok with an animation style reminiscent of cult classics like ‘Heavy Metal‘ and ‘Fire and Ice.‘. Thanks to both Matt and Adam for their amazing contributions and I hope people love it!“

HJELVIK‘s first solo album “Welcome to Hel”, based on Norse mythology and history, includes all the trappings of a lucrative Viking pillage. The album was recorded and mixed at The Hallowed Halls in Portland, Oregon, US by Justin Phelps (Joe Satriani, Poison Idea, Slough Feg) and mastered by Grammy award-winning engineer, Alan Douches (Mastodon, Converge, Baroness). Special guest appearances by Matt Pike (Sleep, High on Fire) on ‘Glory of Hel’ and Mike Scalzi (Slough Feg) on ‘Necromance’ are also included. The legendary Joe Petagno created the Welcome to Hel cover artwork and HJELVIK logo and is responsible for creating the timeless iconic images we all love from bands like Motörhead, Led Zeppelin, Nazareth.

Erlend HJELVIK‘s first two singles + music videos from the “Welcome to Hel” debut album can be also appreciated below.
Pre-order the album in the format of your choice here 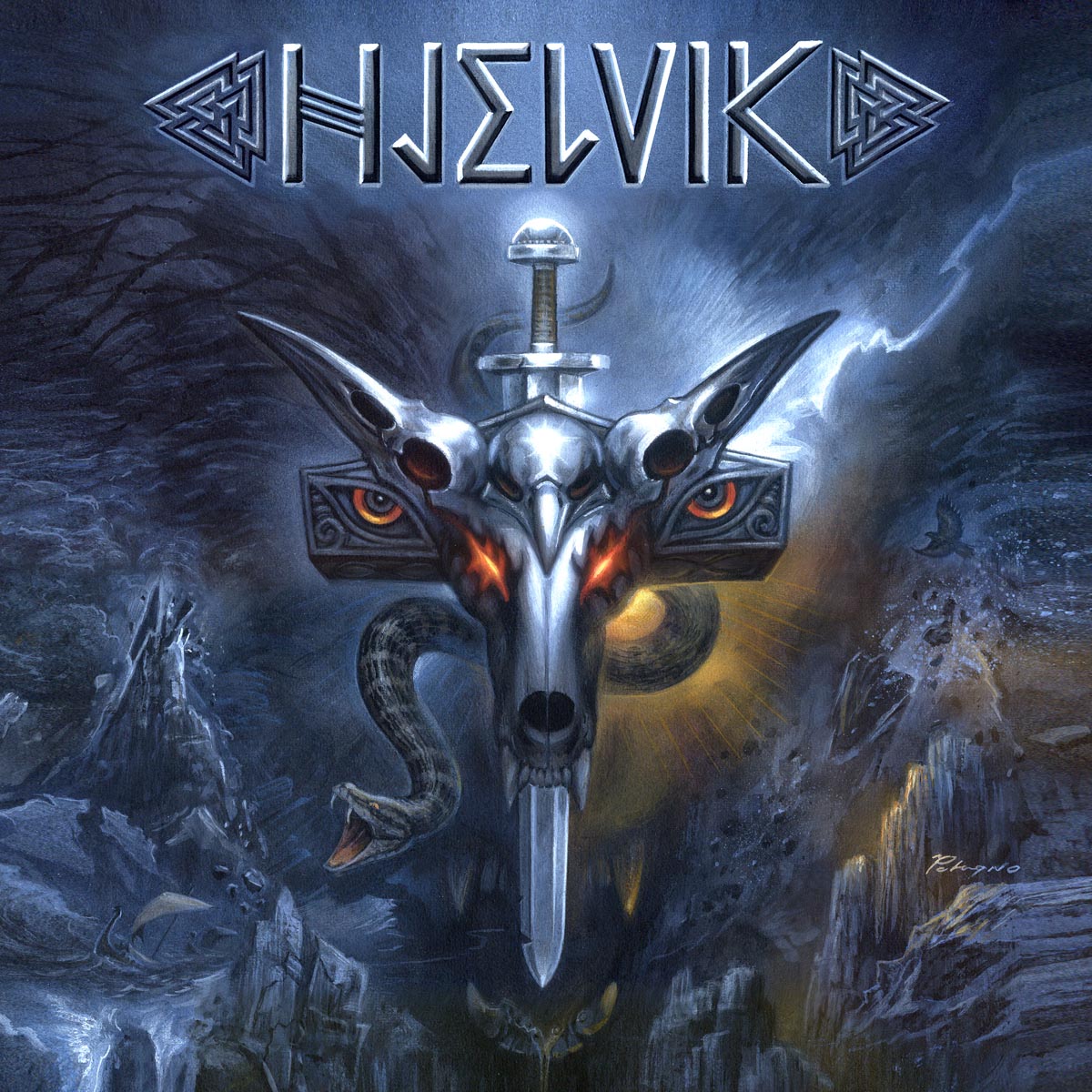 HJELVIK is the new solo-band of ex-KVELERTAK front-man, lyricist and co-founder Erlend Hjelvik. After touring worldwide with some of the world’s greatest bands like METALLICA, SLAYER and GHOST and earning four Norwegian Spellemann awards, Erlend parted ways with his band-mates in 2018 and has spent the last two years songwriting and creating HJELVIK‘s first solo album.