In a marked stylistic departure from his persona as frontman for heavier rock acts, Henry has crafted a poetic and deeply personal solo debut, steeped in memories of his childhood in Milledgeville, Georgia, the same place Blind Willie McTell and Flannery O’Connor made their death beds; “the kind of small town with a haunted past that can swallow you up whole if you let it,” says Henry.

Dynamic rock arrangements reflect Henry‘s encyclopedic knowledge of dark folk, classic country, traditional blues and classical music, resulting in an atmospheric, apocalyptic landscape, where lonely sonic highways are littered with the detritus of misfortune and the soft glimmering of something that might be hope.

Henry Derek Elis‘s origins are about as strange as his career in the music business. Raised by his grandmother, Henry grew up next to Central State Hospital, once known as the largest psychiatric facility in the world. Throughout his childhood, Henry observed the ravages of illness, addiction and suicide first hand. 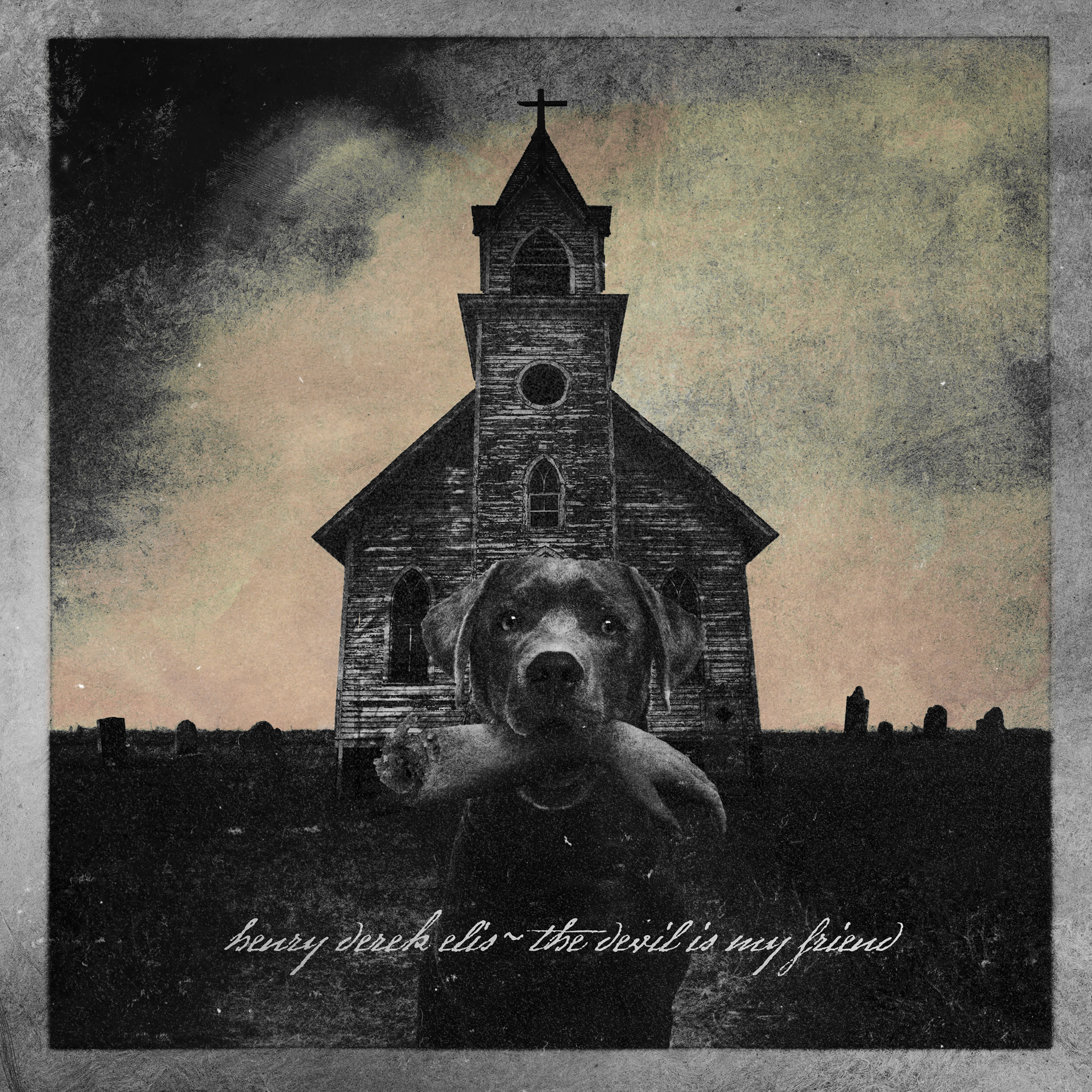 “The Devil Is My Friend” Album Artwork

Henry came to prominence upon moving to Atlanta, playing in mostly rock and metal bands before joining THE SWEET MEAT LOVE & HOLY CULT, a folk collective with legendary artist Jarboe (formerly of the influential band SWANS). This inspired him to create acoustic-based folk music under the moniker: TO THE BOY ELIS, a reference from the work of Austrian-born poet Georg Trakl.

Henry moved to Los Angeles and recorded demos with various bands, including members of GORGOROTH, TYPE O NEGATIVE and ANTHRAX. In 2013 he joined the band SCAR THE MARTYR with drummer Joey Jordison of SLIPKNOT fame. After releasing one album on Roadrunner Records, Henry went on to help form the extreme thrash metal band ACT OF DEFIANCE, featuring former members of MEGADETH and SHADOWS FALL.

“The Devil Is My Friend” track listing: