HAKEN, one of progressive music’s most exciting bands, recently announced details of their much-anticipated fifth studio album titled ‘Vector’, due for release on the 26th October 2018. The album was produced by the band themselves, and recorded & mixed by Adam ‘Nolly’ Getgood (Periphery, Devin Townsend Project), with the artwork once again being handled by Blacklake. Now they are pleased to reveal the video for the album’s first single, titled ‘The Good Doctor’, directed by Stuart White. Watch it below

The band says of the track: “Finally, the prescription you’ve all been waiting for… This dose of Haken is the result of one of the earliest tests we conducted during the Vector experimental process. Best taken aurally three times a day before meals. ‘The Good Doctor’ will see you now!”

They add on the video: “Making this video was a very cool, creative experience for us. Our director Stuart White presented his interpretation of the song in which we follow a man experiencing a manic, psychotic episode. Combined with the band footage, it encapsulates the energy of the song splendidly.”

The band will embark on an epic tour starting this October in North America, and the band recently announced South American & European tour dates for 2019. Full ticket details as well as all upcoming dates can be found here. 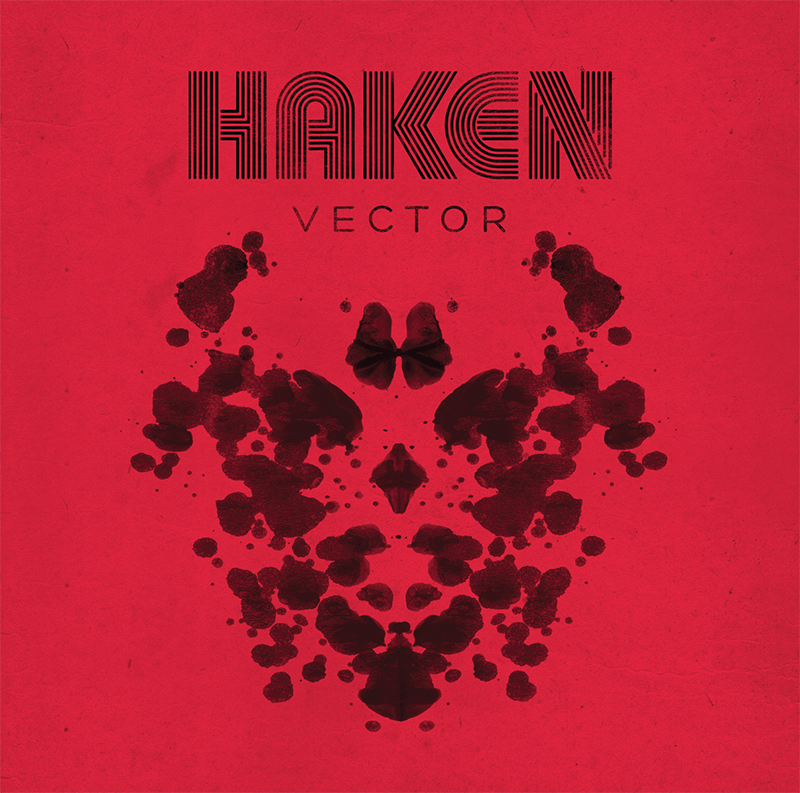