“My Many Sides” can be pre-ordered here.

“My Many Sides” is Ramos’ second album as a solo artist. On this album, aptly titled “My Many Sides,” Josh Ramos presents eleven songs where he offers several sides of his exquisite and melodic guitar playing. Featuring guest vocalists of impressive caliber and a solid rhythm section featuring Fabrizio Grossi on bass (who also produced the album) and Tony Morra on drums, the resulting album is an enjoyable and varied release, where the listener finds great hard rock songs in the style of classic Bad Company, Great White, and Heaven & Earth and more melodic moments, which of course harken back to Josh’s musical heritage in Hardline and The Storm.

Josh Ramos is a guitarist who needs virtually no introduction to discerning melodic rock fans. With a resume that includes The Storm (the band that featured former Journey members Gregg Rolie, Steve Smith, and Ross Valory), Two Fires (with Kevin Chalfant), and Hardline, everyone knows what a substantial contribution Josh has made to the music world. 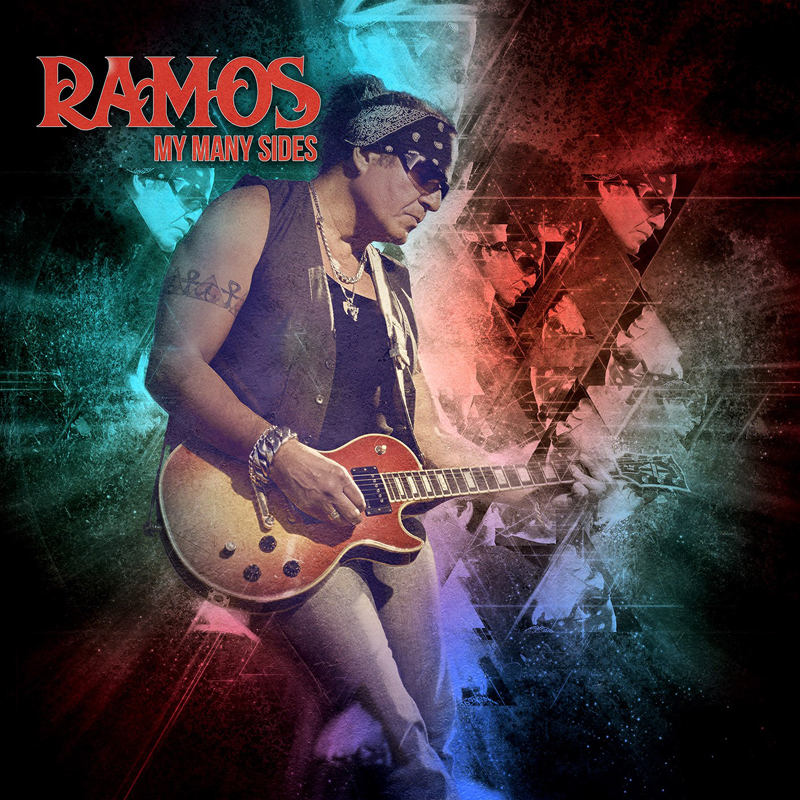 “My Many Sides” Tracklist: