Norwegian progressive metal act GREEN CARNATION has shared a brand new single “The World Without a View,” via Bandcamp. Composed, arranged and recorded during the Covid-19 lockdown, the band has dedicated their new single to their fans. “The World Without a View” is a near 10 minute epic and is a digital release only. The recording available now via the band’s Bandcamp page here.

“This piece of music is made for our fans who had been looking forward to see us live this year and to all those who have graced us with their love and support through the years“, says founding member and guitarist Tchort.

2020 was going to be a big year for the band, releasing and supporting their first album for 14 years via Season of Mist in May and celebrating their 20th anniversary as recording artists. Approaching the end of a devastating year for the live music industry the band is happy for the opportunity to release new material much earlier than planned. 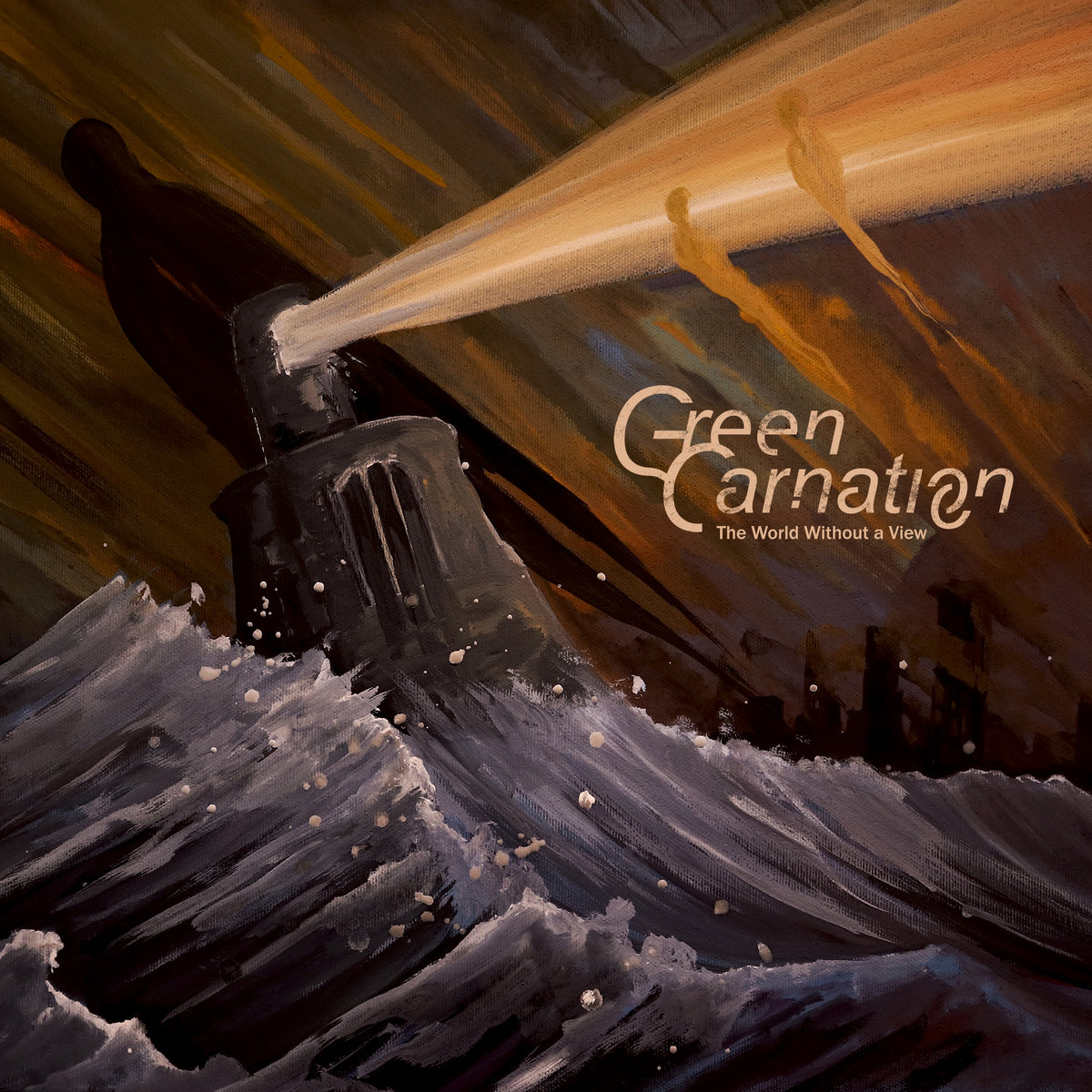 Vocalist Kjetil Nordhus adds: “We have managed to be creative in a difficult period for the band, and it feels good to be able to use the lockdown to  do something positive.”
“The World Without a View” is recorded and mixed by Endre Kirkesola in DUB Studio, mastered by Maor Appelbaum Mastering. Cover design by Costin Chioreanu.