Mongolian rock sensation THE HU has released “Song Of Women”, featuring a guest appearance by Lzzy Hale of HALESTORM. The track will appear on the deluxe edition of THE HU‘s critically acclaimed album “The Gereg”.

“The Gereg” deluxe edition will be released on July 10 and will be available in CD, double vinyl and digital formats. This version includes three of THE HU tracks re-made with special featured artists. Pre-order the album at this location.

“Yuve Yuve Yu”, featuring Danny Case of FROM ASHES TO NEW, was the band’s first-ever radio single. The song peaked at No. 4 on the rock radio charts and established the band at the format. The band’s current single “Wolf Totem”, featuring Jacoby Shaddix of PAPA ROACH, is well on its way to the top of the charts. The third track exclusive to the deluxe edition is “Song Of Women”. There will also be three acoustic tracks on the new release.

Lzzy appears in the video for “Song Of Women”, which was filmed prior to the coronavirus quarantine.

“I’m so thankful to THE HU for welcoming me, my words and my melody into this song,” says Hale. “I can count on less than one hand the number of times where a project has changed the course of my spirit and renewed my faith in humanity. This was one of those projects. I’m still levitating.”

May is a month filled with events honoring women — Mother’s Day on May 10 and Women’s Health Week from May 12 through May 18, so the band felt it important to release the song in May. 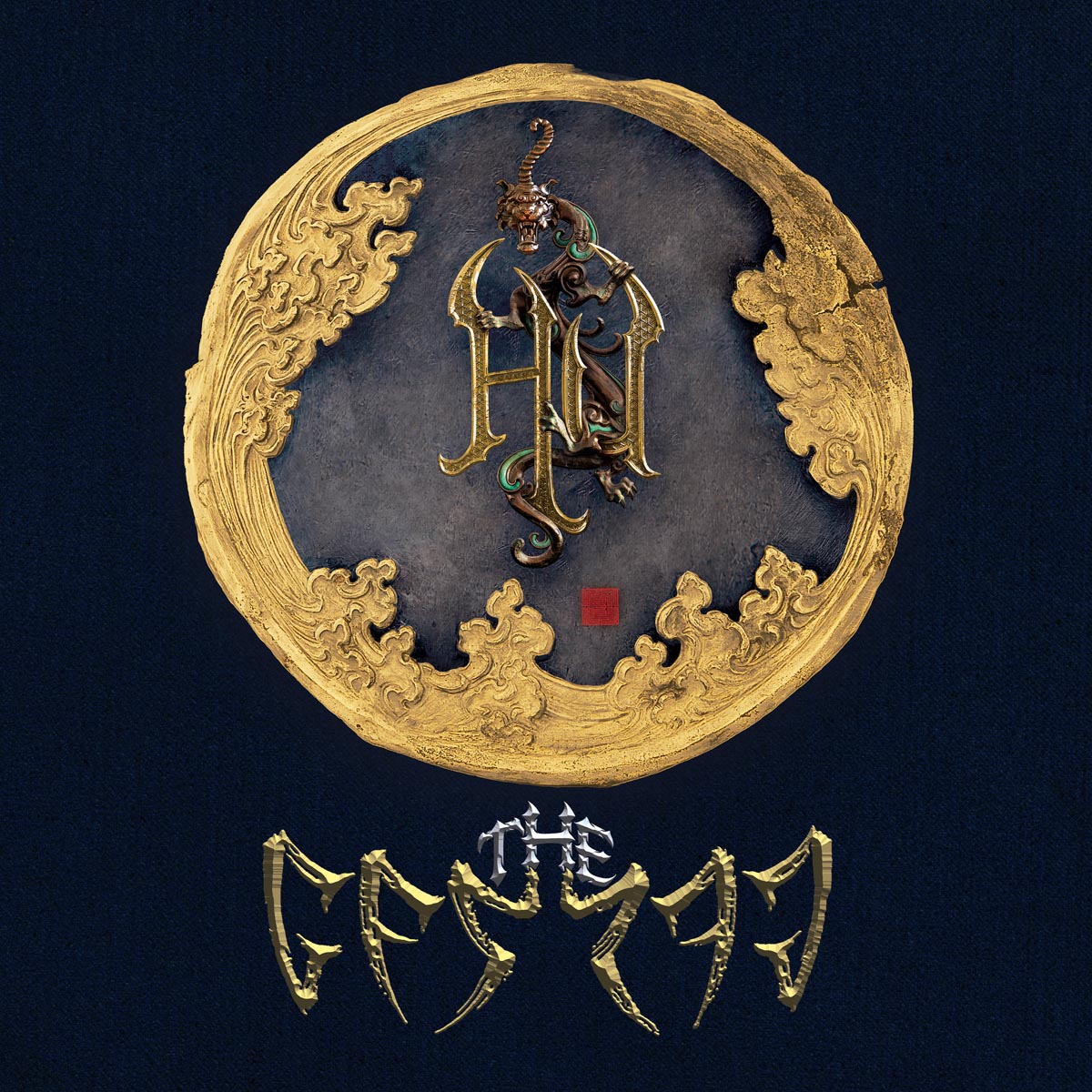 THE HU is involved in the film “The Retaliators”, a high-octane horror-thriller starring Michael Lombardi (FX‘s “Rescue Me”), Marc Menchaca (“Ozark”, “The Outsider”) and Joseph Gatt (“Dumbo”), with special guest appearances by some of rock music’s biggest names. THE HU band-members play a small part in the movie and contributed “Wolf Totem” featuring Shaddix to the soundtrack.

THE HU stands for the Mongolian root word for human being, inspiring the band’s original style of music that it calls “Hunnu Rock.” The group pulls inspiration from the Hunnu, an ancient Mongolian empire better known as The Huns in western culture. Their music is deeply embedded with their ancient culture, even integrating old Mongolian war cries and poetry into their lyrics.

The group was founded in 2016 in Ulaanbaatar, Mongolia by their producer Dashka, along with band members Gala, Jaya, Temka and Enkush. Together they create rock music with traditional Mongolian instrumentation such as the morin khuur (horsehead fiddle), tovshuur (Mongolian guitar), tumur khuur (jaw harp), guttural throat singing built around the pillars of heavy rock: distorted guitars, bombastic drums, and aggressive rhythms. All four members have earned Bachelor’s or higher degrees in classical music and have gained several years of touring experience throughout Asia and the Pacific Rim.

For more information on THE HU, visit: