FuZZrd has presented the lead song titled “Monster Carnival” from the band’s upcoming debut studio album of the same name. The track sets the tone, opening innocently enough with singer and guitarist Brett Petrusek’s solitary EQ-squeezed guitar riff. And then all hell breaks loose. “It’s about struggling with debauchery,” Petrusek says. “You can be a pretty happy-go-lucky dude but sometimes you find yourself in a very dark place, like you’re turning into a werewolf. This song is about finding somebody who recognizes your dark side and embraces you for it.” The accompanying music video can be screened viewed below.

Leave it to FuZZrd to find the bright side of Armageddon. The Minneapolis band has a knack for documenting searing personal experiences, strapping them to turbo-charged guitar riffs, and creating kick-ass rock ‘n’ roll in the process.  The result? Tales of obsession, devotion, and redemption – all sung from the crater of a live volcano.  And there’s room for some humor too. Asked about the band name (pronounced “FUZZ-erd”), lead vocalist/guitarist Brett Petrusek laughs and turns evasive: “It has six letters, just like the six knobs on an old Marshall amp. It’s actually kinda goofy, but we all need some goofy right now.”

The album which will be released following multiple songs being presented for public consumption is in many respects light and dark. There are pulverizing powerful tracks like “Razor,” the anthemic “Life Turned Black,” and “Viral Connection” which features Mark Slaughter providing guest vocals, guitar work and an outro solo.  Petrusek offers dryly, “a dark, twisted little snapshot about retrospectively looking back at your first love.”

The soul-baring approach reaches a peak on “Demons,” Petrusek’s gut-wrenching account of learning about the father he had never known. “I recently found my brother, who I never knew I had. We talked and in 35 minutes I learned more about my dad than I had ever known before.” You can hear the sheer emotion in Petrusek’s vocal, recorded on the first — and only — take. He offers, “I’ve become a lot more comfortable letting out my personal thoughts and not second-guessing myself. Being my own therapist and putting it into words. Tapping into the stories that already exist – that’s what makes it more real, more genuine.”  Bassist Berg sums it up a bit differently sharing, “You get these catchy, sing-a-long choruses, but the lyrics are pretty stark and disturbing,” he laughs. “If Black Sabbath and Motörhead took Bon Jovi and Def Leppard, rolled them into a joint and smoked it today, you’d be in a cloud of FuZZrd“. 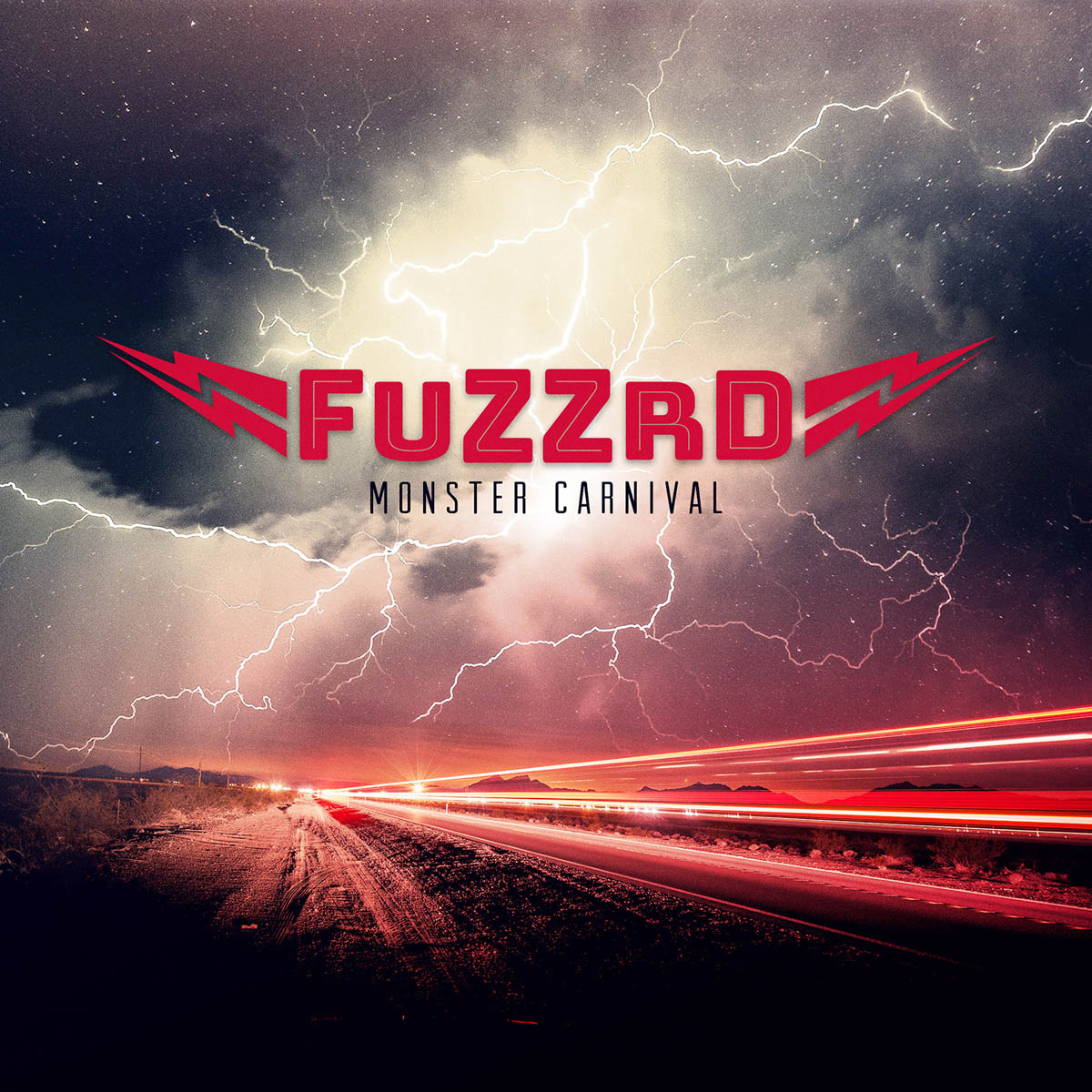 FuZZrd’s evolution is a straightforward tale. Petrusek and Berg had played together for years in the well-regarded Minneapolis hard rock outfit Downtread, recording three albums and playing a bunch of high profile shows throughout the Midwest. Looking to explore a more organic, stripped-down sound they connected with kindred spirits Vobejda (co-founder of the Twin Cities band Via) and Savage (from Minneapolis stalwarts Crashmatic) in late 2019.

The chemistry was instantaneous, starting with the interaction of the two guitarists. “I’m not a shredder like Brett,” says Vobejda. “I come from the classic punk background. I’m more like drunken Slash meets Kurt Cobain strung out. Somehow it all works out – an ugly thing that turns into a beautiful thing.”  The rhythm section quickly dialed-in a lean, less-is-more symbiosis between Berg and Savage. “In this band there’s a yin/yang chemistry,” explains Berg. “In some other bands there isn’t much yin to the yang. But with this group we have a lot more open space to take liberties.”

FuZZrd benefits from contrasting styles that seem to mesh pretty damn well. “I’m not a metal drummer,” Savage admits. “I’m actually a groove drummer, and I’ve always been interested in serving the song, rather than showing my chops. I’m a huge fan of Prince, R&B and Cheap Trick. It was a big change for Brett because he was used to borderline out-of-control metal.”

The four members were ready to unleash the beast in 2020, but then COVID-19 intervened. Amid the crucible of 2020, the band was determined not to let a pandemic go to waste. FuZZrd decided to record their new tracks with producer/engineer Jeremy Tappero, who has made countless records in Minneapolis and is best known for his recent work with Soul Asylum (and a longtime ally and collaborator of Petrusek and Berg from their days in Downtread).

They’re stoked about the work-in-progress. “We’re all having so much fun with it,” says Savage. “I hate to say we’re taking advantage of the pandemic, but the down time has really been important for the band’s chemistry. This is a different way of doing a band. We haven’t even played a show yet! But we’re really loving what we’ve got.”

2021 marks an inflection point for FuZZrd and all the rest of us. A chance to rip off old bandages, turn the page, and confront what’s really important in life. You might as well find a soundtrack that perfectly captures the moment… and crank it up damn loud.