Swedish veteran metallers IN FLAMES are celebrating two major milestones in 2020 with their 30th anniversary as a band and 20th anniversary of their seminal, critically acclaimed album “Clayman”. In honor of this monumental occasion, Nuclear Blast Records presents a special 20th-anniversary edition of “Clayman”, to be released on August 28. The lyric video for the first single, “Clayman (Re-Recorded)”, can be seen below.

Front-man Anders Fridén says of the 20th-anniversary edition: “This record changed our career in a number of ways. Being the 20th anniversary this year, we had to do something massive for the fans. Going back into the studio to re-record some of the original tracks took us right back in time to when we first recorded them. Every detail of the new artwork and visuals was deeply thought out keeping in mind what the Jesterheads would want to see most. This one’s for you. Thank you for 20 years of ‘Clayman’.”

“Clayman 20th Anniversary Edition” comes entirely remastered by Ted Jensen (PANTERA, DEFTONES, GOJIRA) and features all-new artwork in a 16-page booklet, a brand-new instrumental medley plus four re-recorded versions of fan favorites such as “Only For The Weak” and “Pinball Map”. Re-recorded songs were produced by Howard Benson (MY CHEMICAL ROMANCE, MOTÖRHEAD) and mixed by Chris Lord-Alge (GREEN DAY, ROB ZOMBIE). The record will be released digitally as well as on CD digipak and a 2xLP colored vinyl packaged in a deluxe tri-fold that includes an oversized booklet, 11 remastered tracks on a 12-inch record and five bonus tracks on a 10-inch record in a printed sleeve.

Preceding the physical release of “Clayman 20th Anniversary Edition”, IN FLAMES will digitally release the “Clayman 2020 EP” on July 24, which features the 2020 versions of “Only For The Weak”, “Bullet Ride”, “Pinball Map”, “Clayman” and a new instrumental track, “Themes And Variations In D-Minor”.

In further celebration of the anniversary, IN FLAMES has teamed up with Knotfest to stream the band’s Wacken Open Air 2018 headline performance and will be offering an exclusive, limited edition t-shirt during the stream. The show will air today at 11 a.m. PST / 2 p.m. EST / 8 p.m. CET at Knotfest.com for 72 hours. 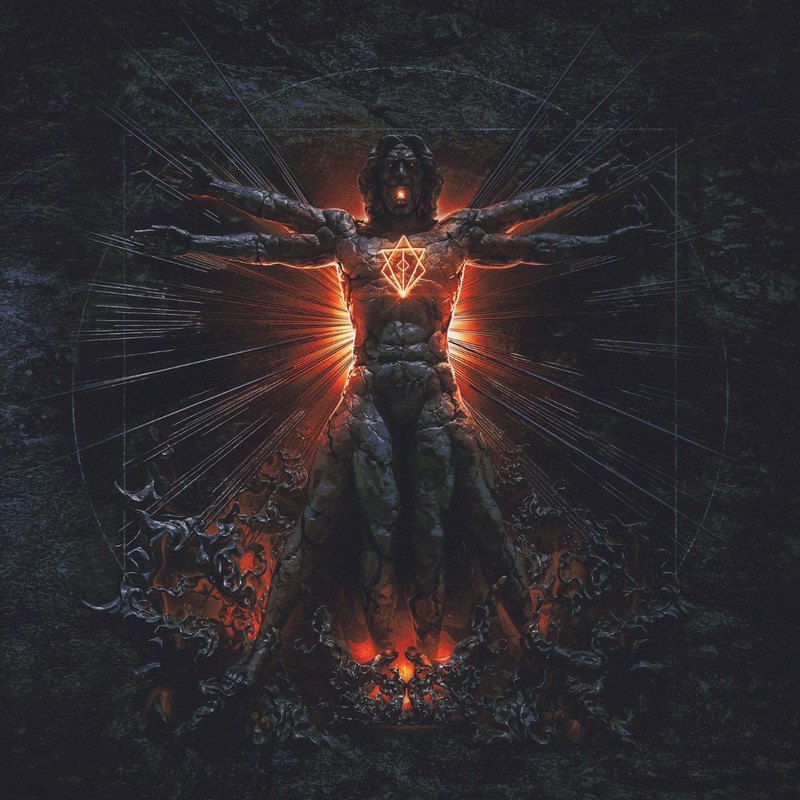 Pre-order your copy at this location

IN FLAMES‘ latest album, “I, The Mask”, was released in March 2019 via Nuclear Blast (worldwide, excluding North America) and Eleven Seven Music (North America). The 12-track disc reunited IN FLAMES with Benson, who also produced 2016’s “Battles”. Additionally, the album was mixed by Lord-Alge and mastered by Grammy-winning mastering engeneer Ted Jensen (PANTERA, EAGLES, GUNS N’ ROSES). IN FLAMES recruited American drummer Tanner Wayne, best known for his work with UNDERMINDED, SCARY KIDS SCARING KIDS and CHIODOS, to sit behind the kit for the band for its 2018, 2019 and 2020 live appearances.

Wayne stepped into IN FLAMES following the departure of Joe Rickard, who played on “I, The Mask” and “Battles”. IN FLAMES‘ current lineup features American bassist Bryce Paul, who has been playing most of the shows with the group since longtime bassist Peter Iwers‘s November 2016 exit. IN FLAMES guitarist Niclas Engelin has been sitting out the band’s tour dates to focus on “personal matters.” Filling in for him is former MEGADETH and current ACT OF DEFIANCE guitarist Chris Broderick.