Fernando Perdomo is not only known as the guitarist and bassist of the Dave Kerzner Band, he’s also a multi-instrumentalist, performer and record producer with a larger than life presence, and an even larger list of musical endeavors. He owns and operates Reseda Ranch Studios and has delved into as many styles of music as you are able to name.

Last year 2018 he self-released his first ever progressive-rock album entitled Out To Sea which garnered rave reviews in the progressive rock community. Today Perdomo is pleased to premiere “Out to Sea 2 Suite”, the first single from his forthcoming album Out to Sea 2. The song can be streamed below.

The suite puts the first 3 songs of the album together into an epic prog-rock suite running at just over 8 minutes. The 3 sections are “Two”, “Super Woofer” and “Boing!”. Perdomo plays all the instruments on the track with 2 special guests on part 2 and 3. Joe Deninzon of Stratospheerius plays electric violin on “Super Woofer”. Jamison Smeltz plays saxophones on “Boing!”.

Out to Sea 2 comes out next February 15th, with an exclusive pre-release on board Cruise To The Edge 2019 – where Perdomo will be performing with his Out to Sea Band – and is the logical follow-up to Out to Sea. Again, legendary Genesis artist Paul Whitehead has painted the cover for Out to Sea 2. The album features 15 tracks written by Perdomo and 2 live in studio bonus tracks featuring his Out to Sea Band. 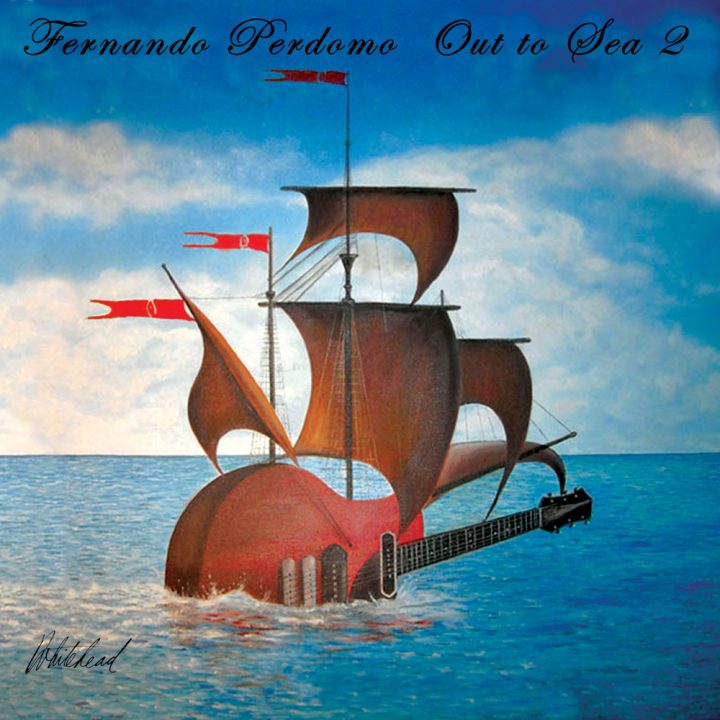 “Out to Sea 2″Album Artwork

You can pre-order Out to Sea 2 at this location, buy some Perdomo‘s previously released music from his Bandcamp page and follow his musical endeavors through his Facebook page and website.