On June 26th, Sweden’s Falconer will release their new album, “From A Dying Ember”, via Metal Blade Records. For a preview of the album, the first single “Desert Dreams” can be listened to below.

Falconer was born out of the ashes of Mithotyn, who split-up in 1999. After disbanding, one of Mithotyn‘s founding members – Stefan Weinerhall (guitar) – had a demo for a solo project, which eventually led to the creation of the folk power metal group Falconer.

From the beginning, the band planned not to perform often live (their final tour date was at ProgPower USA in Atlanta, GA in 2015). After retiring from the stage five years ago, the band took some time off before writing a new album. Stefan decided not to rush the writing process, just to make sure the written material would be of the utmost quality. Some of the earlier material was scrapped and re-written halfway into the process; additionally, Stefan re-wrote one song with his old Mithotyn bandmate, Karl Beckmann (guitars/keyboards). The echoes from Mithotyn are surely noticeable on the track “Rapture”.

Stefan comments: “Finally, we got the chance to incorporate some keyed fiddle and bagpipe into the music – something that has always been a wish from us, just to get that extra medieval and folky feel to it. In that time, we also wrote the most intense ballad ever, which turned out to be ‘Rejoice The Adorned’ – only featuring piano, keys and strings.”

The record can also be pre-ordered at metalblade.com/falconer in the following formats: 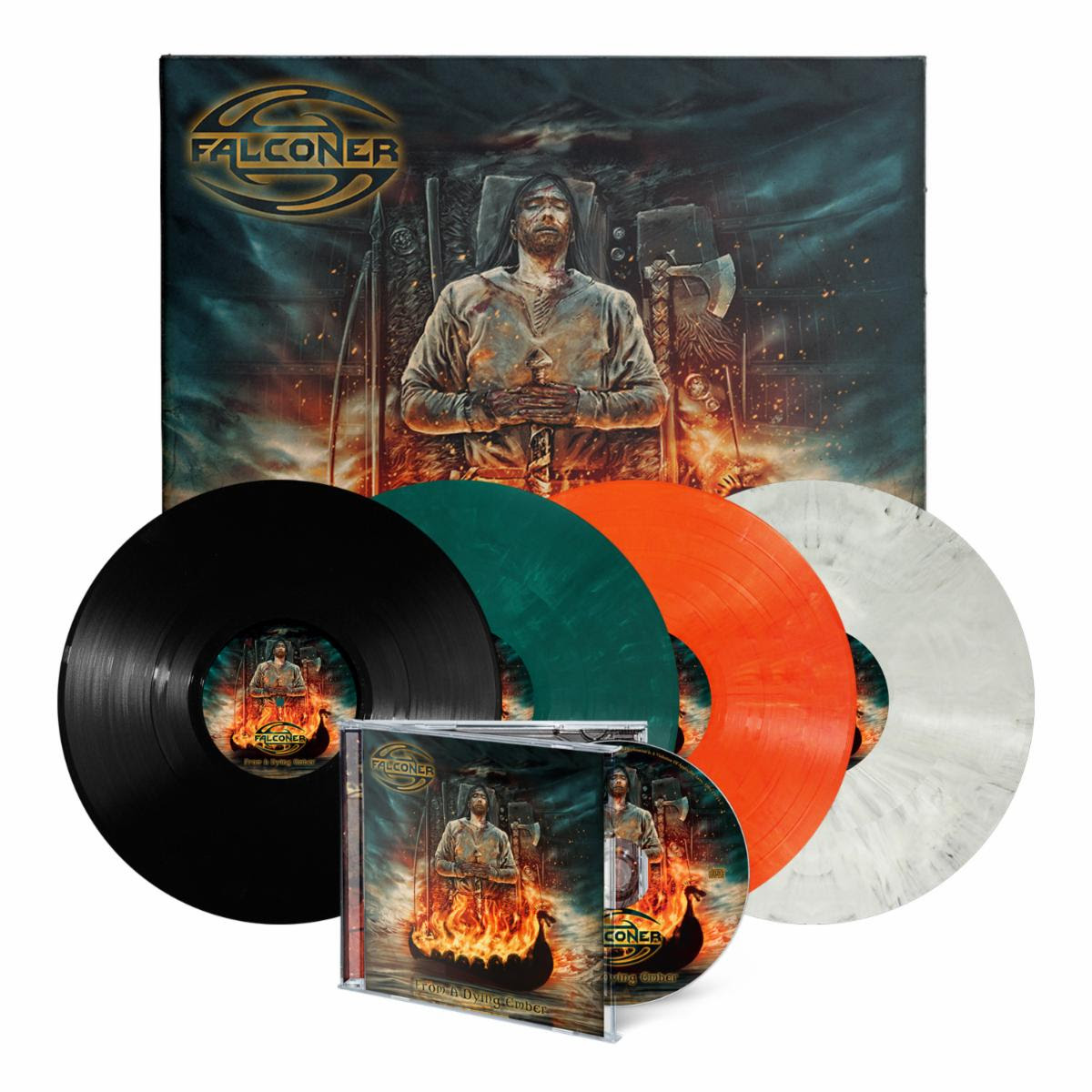 Mixed and mastered by Andy LaRocque, “From A Dying Ember” was also recorded at LaRocque‘s Sonic Train Studio. Stefan concludes: “To sum the album up, we can say that ‘From A Dying Ember‘ has some things that really stand out from a usual Falconer album. A lot of things happening and more elements to the music than ever before!” 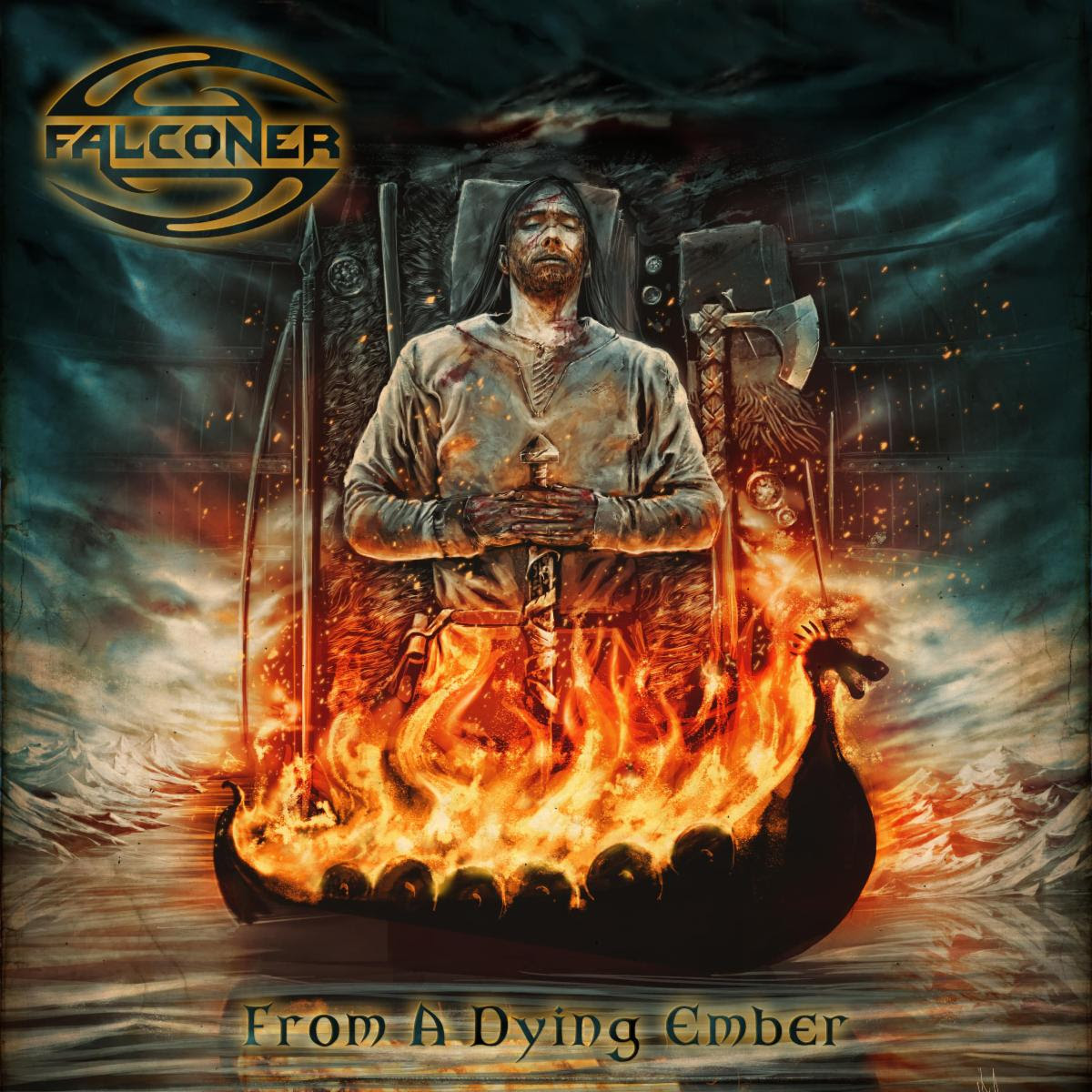 “From A Dying Ember” Album Artwork

“From A Dying Ember”  track-listing: