May the 1st will see the release of “Second Time Around”, the new album from MIKE TRAMP. And while the ex-White Lion and Freak of Nature front-man is no rookie to releases in his own name, this time he does so with a special feeling.

“I’ve lost count of how many times I’ve been asked. That if I could do it all over again, what would I change? It’s a tricky question and for an artist, sometimes an unfair one”, he says. “Because when we looked back, hindsight is always 20/20 and we know it all, and familiar with the Monday morning quarterback scenario, where everyone knows where he should have thrown the ball or kicked it. What the hell did I know when I walked into the recording studio the first time in 1976 to record my first album? The answer is nothing, and I can honestly admit, it didn’t really change 10 years or 20 years later on. With every album I recorded or every tour I finished I always came home with so much more knowledge than when I started it, and always wished I’d known it all at the beginning”. 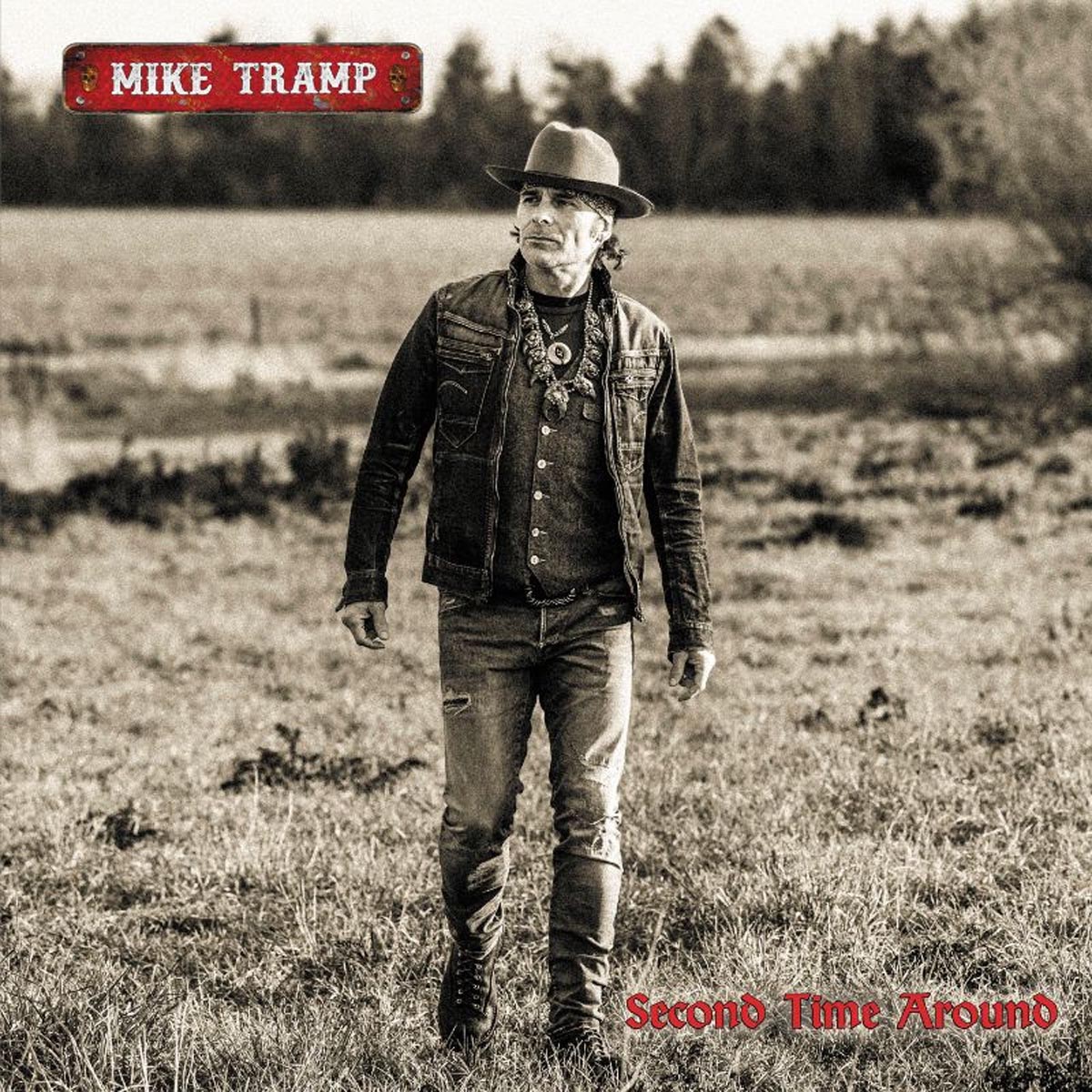 “I am proud of these songs. They are like my other albums and 100% representation of who Mike Tramp is. If aliens came down to earth and happened to pick up “Second Time Around” as the first Mike Tramp album they heard, I would be truly proud and confident that all of my DNA, would be in this album”.

“Second Time Around” will be released May 1st 2020 worldwide through Target Records containing ten songs (including the first single “The Road”, which the official video can be seen below). Lyrics and music were written by Mike Tramp and the album was produced by Soren Andersen & Mike Tramp. Mixing done by Peter Mannson,  and mastering by Henrik West at Medley Studio in Copenhagen, Denmark. Recordings were handled by Soren Andersen with additional recording done by Mike Tramp.

All pre-orders will be personally signed by Mike Tramp. The album will be released in a LTD 500 copies only RED vinyl, black vinyl CD and digital. Special “Second Time Around” t-shirt in 100 copies only available at Targetshop.dk can be pre-ordered along with the album. 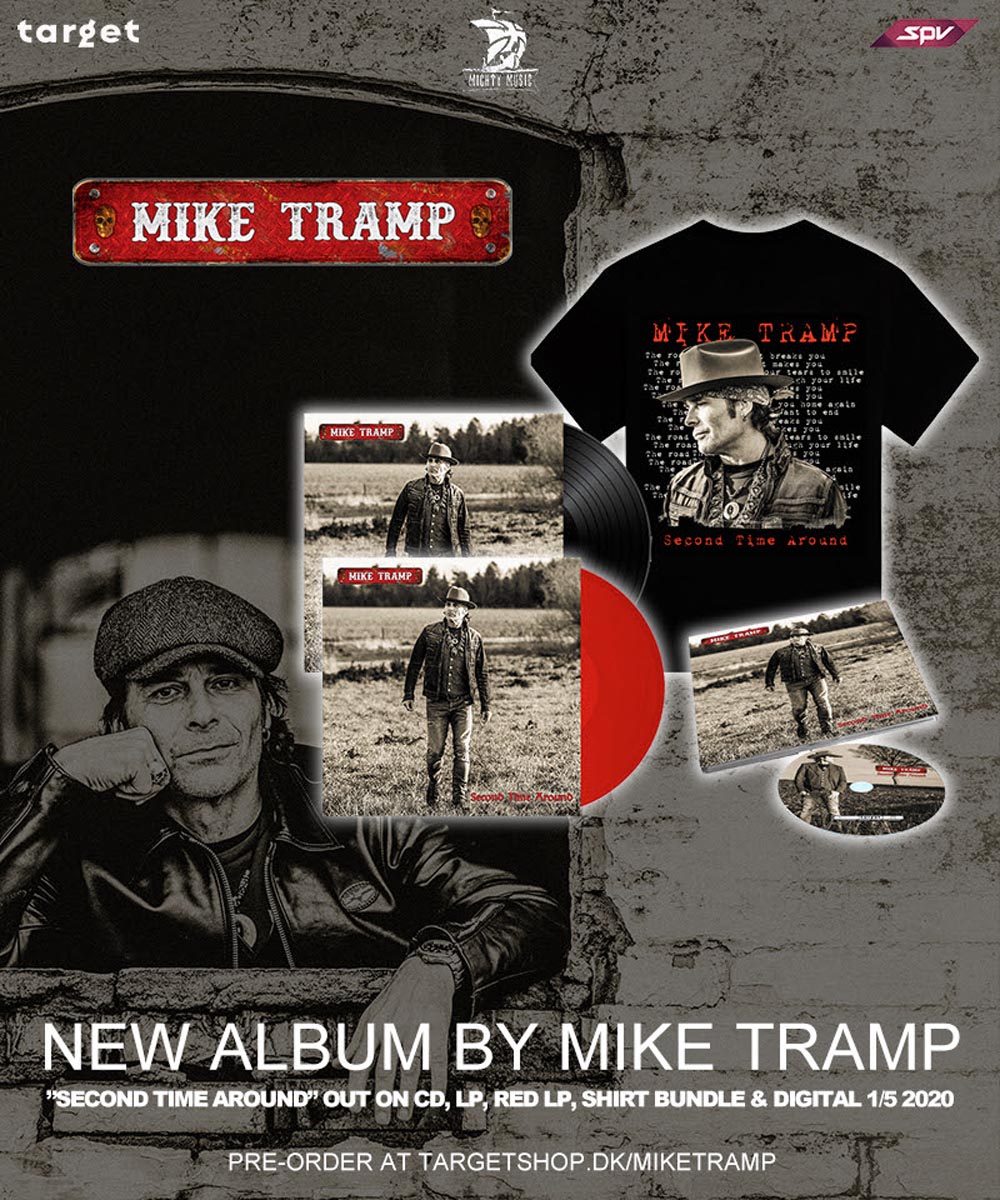